Over the weekend, President Donald Trump signed an executive order to extend enhanced unemployment benefits at a reduced rate of $400 per week. But aides clarified this week that the order actually only guarantees $300 per week from the federal government.

That's because under the new order, the federal government would contribute $300 per week in enhanced benefits, while states are responsible for the remaining $100. But states don't have to fund an additional $100 per week; rather, the unemployment insurance payments they're already providing can qualify as their $100 "match," Michele Evermore, senior policy analyst at the National Employment Law Project, tells CNBC Make It.

That means people receiving jobless benefits are guaranteed to receive just half of the previous enhanced benefit of $600 per week, which expired at the end of July. For millions of Americans, that extra $600 paid for essentials like rent and groceries, providing a safety net at a time when the unemployment rate remains historically high and the government has so far failed to contain Covid-19. 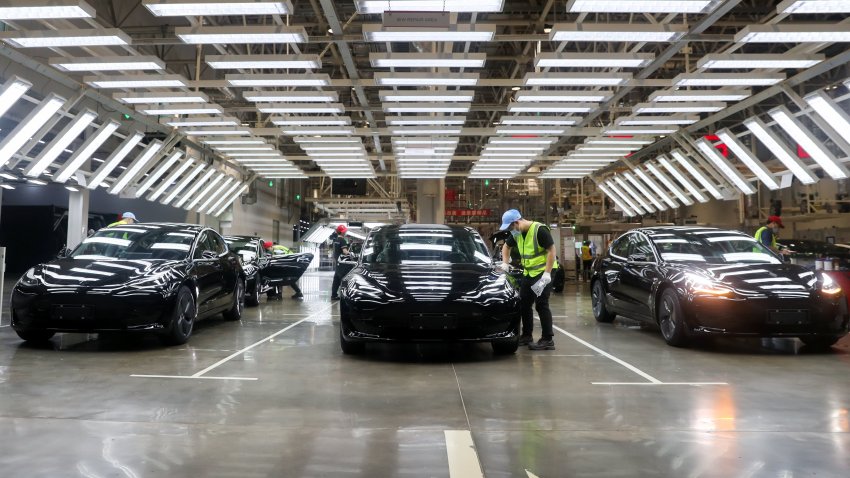 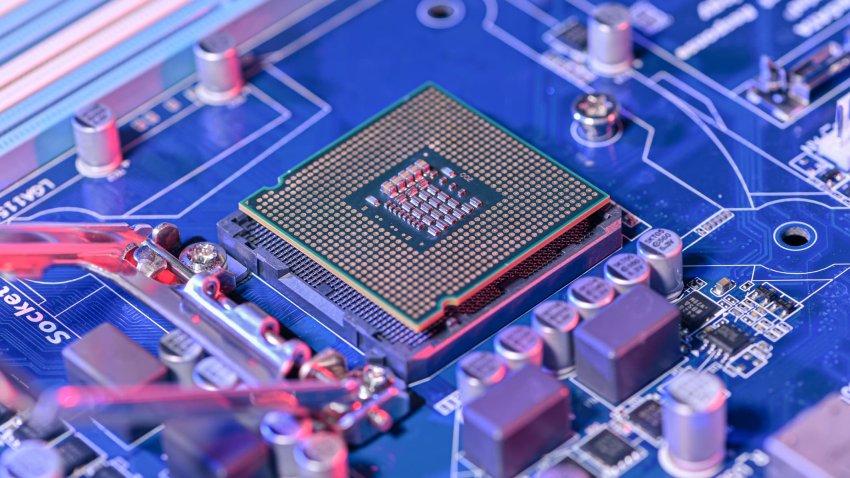 The extra $300 will only come through if states can figure out how to implement the order. An extension of any kind could take weeks to implement due to states' "antiquated" benefits systems, unemployment experts have said.

The executive order also limits who can receive the jobless aid. While anyone collecting unemployment because of the coronavirus qualified for the extra $600 per week, Trump's order limits the enhanced aid to those who are receiving at least $100 in state unemployment aid. That leaves out the lowest income workers.

The reduced aid would run through December 6, until the $44 billion allocated to the program is depleted, or until Congress passes new federal unemployment benefits legislation, whichever occurs first.

However, Evermore says "everything seems to be a moving target."

"Nothing is certain until we see final federal guidance at this point," she says.