Nearly 40% of Americans participating in 401(k) retirement plans do not fully understand the fees associated with the accounts, according to a report released Thursday by the Government Accountability Office, a congressional watchdog.

The lack of knowledge around how fees work in the employer-sponsored retirement plans persists, the report found, even though the U.S. Department of Labor has required sponsors to provide participants with fee disclosures for about a decade.

The report was initiated at the request of Sen. Patty Murray, D-Wash., chair of the Senate Health, Education, Labor and Pensions Committee and Rep. Bobby Scott, D-Va., chair of the House committee on Education and Labor.

"The GAO's findings are a wake-up call for the Department of Labor and for consumers who have 401(k) plans," said Chairman Scott in a statement. "This report is clear evidence that the Department of Labor should require plan providers to make fee disclosures easier to understand and ensure that participants are fully informed about how these fees impact their savings." 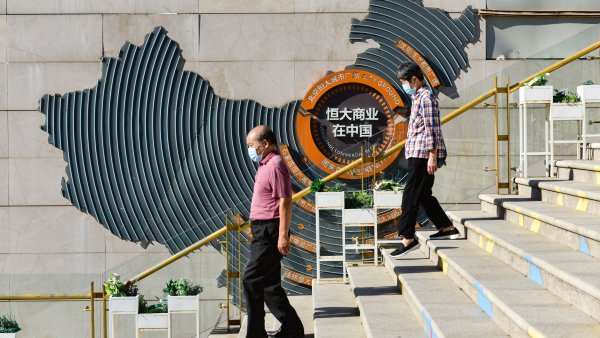 China Is Too Large to Ignore, But Here's Why It Differs From Most Other Investments 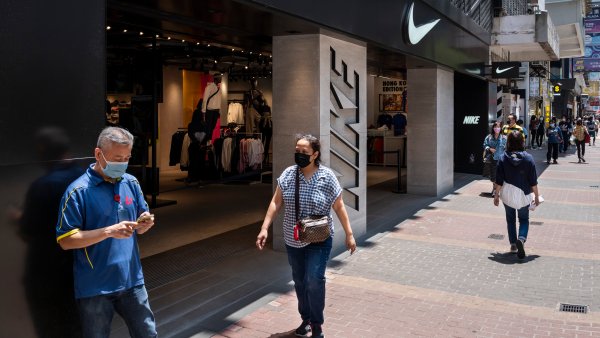 An employer-sponsored 401(k) plan is one of the most common ways that Americans save for retirement — roughly 87 million workers have such plans, according to the report. About 71% of civilian workers — which includes those who work in private industry and state and local government — had access to retirement benefits in March 2020, according to data from the Bureau of Labor Statistics. But, only 55% of those workers participated in such a plan.

And, for those who do participate in a plan such as a 410(k), not understanding the details of things such as administrative and investing fees can eat away at savings over time.

"People making decisions that will affect their financial security for years to come need to have clear, complete, information" said Murray, in a statement. "This report is a clear warning this simply isn't happening with respect to fees for 401(k) plans, which millions of people are relying on for their financial futures."

What people miss about fees

To assess what people understand about the charges from the information they currently receive from sponsors, the government watchdog surveyed more than 1,000 people saving for retirement in a 401(k) and tested their knowledge.

While many do not fully understand fee structures in general, some do not realize that there are any fees associated with their retirement plans at all or how much they add up to. About 64% of those surveyed either thought they weren't paying any administrative or investment fees in their 401(k) plans or didn't know if they were.

Another 65% said they don't know how much they pay in such extra costs in their retirement plans.

Women and those with less than $100,000 in savings were more likely to not know their retirement accounts included extra costs. People who had only a high school education or less were also less likely to understand the charges associated with retirement savings.

"Americans are already struggling to stretch their paychecks and save for retirement," said Scott. "Making fee disclosures more accessible is a common sense change that will help more people retire with dignity."

The harm over time

Of course, there are generally fees associated with using any type of investment account, including employer-sponsored 401(k) plans. Some of these costs are paid for by the participant, the employer and in some cases are split between both parties.

But being unaware of the charges associated with different investments accounts can erode savings over time and mean that people end up with less money for retirement than they anticipated or could have. A 2006 report from the Government Accountability Office found that an annual fee one percentage point higher could mean tens of thousands of dollars less when it comes to retirement.

To improve retirement savers' knowledge of how fees impact balances over time, the watchdog made five recommendations to the Department of Labor.

The recommendations include using a consistent term for asset-based investment fees, including the actual costs of fees paid in quarterly disclosures; providing participants with more information on the effect of fees on savings over time, including fee benchmarks for in-plan investment options; and ticker information for those options in disclosures.

The Labor Department said it would not commit to the recommendations at this time, saying they would pose significant challenges for the group, but would consider them in the future and continue to evaluate the information sent to retirement plan participants.

"We already have a retirement crisis in this country, a lot of Americans aren't even saving," a committee aide told CNBC. "But for those that are saving, are doing the right thing, this is a simple thing the department can do."