As cases of coronavirus surge, far fewer international students are choosing to study in this country, costing the United States billions. 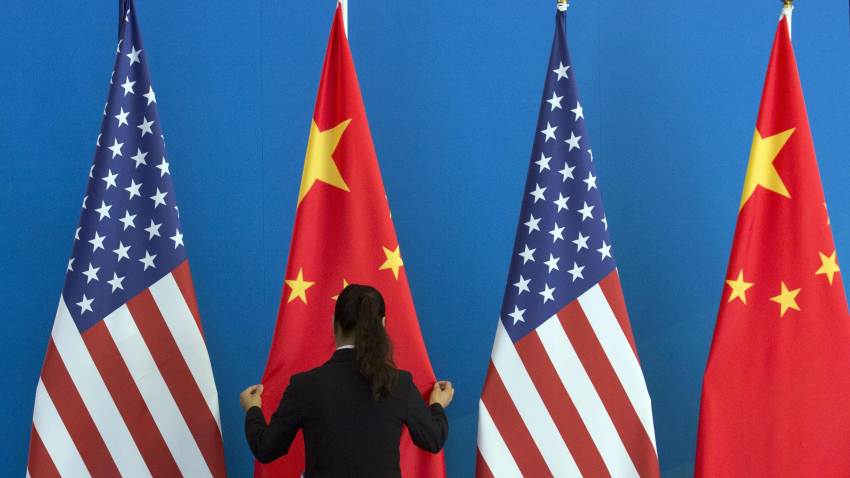 Investors Should Allocate Up to 20% of Their Portfolios to China Over the Next Decade, Strategist Says 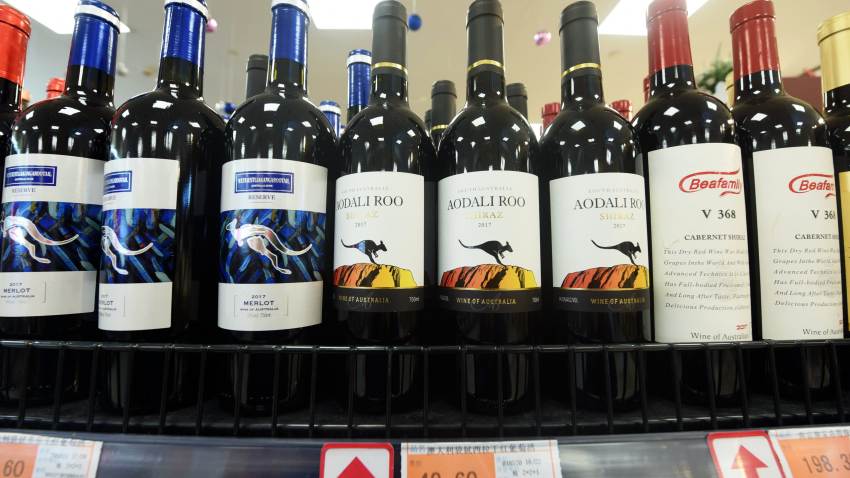 It's also putting a severe strain on colleges and universities nationwide.

The number of international students in the U.S. fell for the first time during the 2019-20 academic year, down 1.8%, according to the latest Open Doors report, released Monday by the U.S. Department of State's Bureau of Educational and Cultural Affairs and the Institute of International Education.

In the fall 2020 semester, the tally of international students studying in the U.S. and online at U.S. institutions sank even further — plunging 16% — due to the impact of the pandemic, according a fall snapshot also conducted by the Institute of International Education.

The sudden decline in international student enrollment already cost the U.S. economy $1.8 billion last year, according to a separate report by NAFSA: Association of International Educators.

There are more than 1 million international students at U.S. colleges and universities, and they contributed $38.7 billion to the U.S. economy in 2019-20.

However, that financial contribution is down more than 4% from the prior academic year, the NAFSA report found, marking the first drop since the nonprofit association began collecting data more than 20 years ago.

For years, there has been a steady influx of students studying in this country, particularly from China.

Prior to the outbreak of the coronavirus, the number of Chinese students in America was roughly 370,000, according to the latest data.

Over half of these international students pursue majors in the STEM fields, particularly engineering, math and computer science.

Yet, more restrictive student visa policies in the U.S. and changing attitudes abroad about studying here have caused enrollment declines even before the pandemic.

Early tallies don't even capture the full impact of the pandemic on enrollments, Lakhani said. "The number that we are going to get a year from now is going to be a disaster."

Overall, many students opted out of higher education in the fall while schools are operating remotely.

In total, undergraduate enrollment fell more than 4% this semester, according to the latest data by the National Student Clearinghouse Research Center, with incoming freshmen accounting for the biggest drop — down 13% from a year ago.

International student enrollments, specifically, fell roughly 15% at the undergraduate level and nearly 8% at the graduate school level, the National Student Clearinghouse Research Center's own data reveals. In fact, international students are the only group that notched declines among those pursuing a professional degree.

For colleges and universities, the consequences could be severe, Lakhani said.

Even before the global pandemic caused craters in the economy, some institutions were facing financial hardship after years of deep cuts in state funding for higher education.

That has put pressure on schools to admit more students who need less aid, which is why so many colleges have come to rely on the revenue from foreign students, who typically pay full tuition.

Already, universities have furloughed thousands of employees and announced revenue losses in the hundreds of millions. Some have even cut academic programs that were once central to a liberal arts education in order to stay afloat.