President Joe Biden delivered a warning even as he touted Friday's exceptionally positive jobs report and the accelerating pace of vaccinations in the U.S.: progress can still be reversed if Americans don't moderate their behaviors to stop the spread of Covid-19.

"Too many Americans are acting as if this fight is over," Biden said. "It is not." 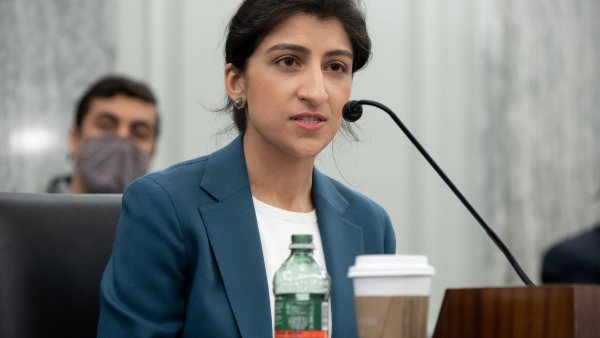 The comments came on the heels of the news that nonfarm payrolls increased by 916,000 for the month, smashing economist expectations of an increase of 675,000, according to a Dow Jones survey. Biden also announced that the U.S. set a record for Thursday vaccinations to cap off the first seven-day period where the country administered 20 million shots.

But the President reminded Americans there is still a long way to go when it comes to both rebuilding the economy and ending the pandemic.

"While the earliest signs from this job report announcing today are promising and the American Rescue Plan is starting to make a real difference, today's report also reminds us how deep a hole we started in," Biden said. "After a year of devastation, there are still 8.4 million fewer jobs today than there were last March."

When it comes to containing the virus, Biden urged Americans "to buckle down and keep their guard up in this home stretch."

The President discussed his new $2 trillion infrastructure package unveiled on Wednesday as a way to ensure that the country continues to create jobs and strengthen the economy. The package has already faced pushback from Republicans, some of whom claim the bill is too sweeping, while some progressives from his own party think it does not go far enough.

Biden said he's open to discussion of his proposals, but that Congress must act.

"Changes to my plan are certain. But inaction is not an option," he said.

Despite Republican resistance to his infrastructure package, Biden said he thinks lawmakers will be urged by their constituents to act.

"I think the Republicans' voters are going to have a lot to say about whether we get a lot of this done," he said.