Grocery Outlet Bargain Market has opened in East Norriton, becoming the newest supermarket to enter the Philadelphia area and adds to the growing competition throughout the region, the Philadelphia Business Journal reports.

The Emeryville, California, chain, which is part of Grocery Outlet Holding Corp., joins other discount grocers that have expanded in the region including Lidl and Aldi in addition to other chains that have increased their presence such as Giant, Acme and Sprouts Farmers Markets.

Grocery Outlet is expanding throughout the mid-Atlantic, said Heather Mayo, chief operations and merchandising office for the Eastern division. “We think there is a ton of opportunity,” she said to PBJ.com. “It’s limitless the number of stores we will open. There will be many more to come.” 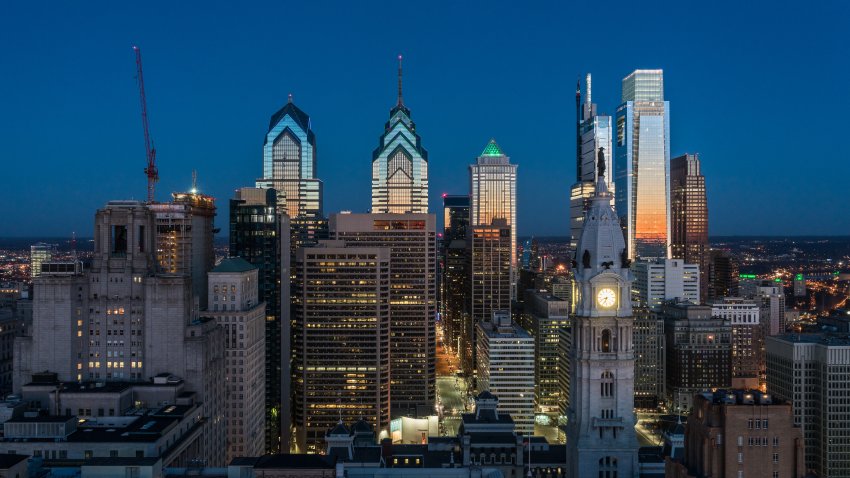 Nearly 10,000 Apartments Under Construction in Philly, With More Coming 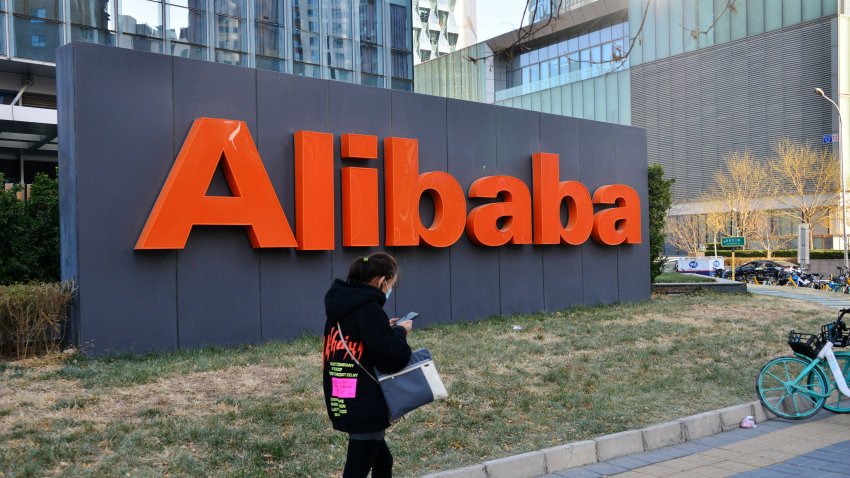 The grocer has more than 375 locations throughout California, Idaho, Nevada, Oregon, Pennsylvania, and Washington. Of that total, 18 stores are along the East Coast and includes 13 locations that were originally Amelia’s Grocery Outlet, a Pennsylvania-based chain purchased by Grocery Outlet and rebranded.

The Philadelphia Business Journal found out why the former Genuardi's 2917 Swede Road appealed to the grocery chain.