COVID-19 was already spreading through cells at city jails when officials released more than 1,500 inmates for their safety. They went home without knowing if they were infected

Aleta Phelps was in the middle of her nightly routine – preparing for work the next day, watching TV, praying – when she heard a knock on the front door.

But her motherly instinct kicked in and she ran downstairs, ignoring her tendonitis and other ailments that would normally make such a feat impossible. Aquil, her 25-year-old son, was standing there – home after more than three months in Philadelphia's jail.

“He said ‘Mom I ran home. I’m out of breath,’” Phelps said, recalling the night of April 28 when Aquil was released on unsecured bail.

Aquil Phelps is one of more than 1,500 inmates released from the city’s correctional facilities during the COVID-19 pandemic. In that time, the virus has infected nearly 200 inmates and 150 correctional officers. The city, however, has not been testing inmates as they leave prison – a decision that epidemiologists say could result in further spread of the virus.

The return home for many of the incarcerated men and women has been a conundrum for their families who want them home but fear contracting the virus.

She had worried for weeks that her son, who has severe asthma, would contract and die of COVID-19 inside a jail cell at Curran-Fromhold Correctional Facility.

“Immediately after I’m with the Lysol and wash your hands and throw this t-shirt away!” she recalled.

On Tuesday, the city announced it would test all 3,700 inmates over the next two weeks as part of its new expanded testing criteria.

The mass testing will provide some relief to inmates soon to be released and their families. It could also help slow the spread in the greater Philadelphia region, as the potential for virus transfer doesn’t stop at jail or home.

Say an inmates’ relative is a cashier at the grocery store, a nurse or a mailman. If those relatives get the virus from the inmate who just came home and did not know it – they could be pre-symptomatic or asymptomatic – they could spread the virus on the front lines.

“You have the potential to really light fires of virus all over the area,” Tara Smith, an epidemiologist at Kent State University, said.

Inside the city’s jails, any inmate who has COVID-19 symptoms is tested and quarantined. On the outside, the city initially limited testing to symptomatic people who were of a certain age or healthcare workers.

In early May, the city expanded its testing criteria to anyone with symptoms no matter the age or profession. Officials also said that they would consider testing asymptomatic people who are living in clusters and congregate settings where social distancing is difficult.

Shortly after that new guidance, 63 men living at a Kensington homeless shelter were tested. More than half of the men were positive for COVID-19. Yet, none showed symptoms.

Similar results have been reported elsewhere.

Montgomery County tested all 942 inmates in late April. Of those, 18 percent tested positive for the virus. Only a handful had shown any symptoms.

More than 70 percent of inmates at a state prison in Ohio tested positive for COVID-19, following mass testing.

Once the virus gets into jails and other congregate settings, it can spread like wildfire, Smith said.

“I can say with pretty much certainty that even if they are not testing everyone, there is more virus in those prisons than you’re catching with just the symptomatic individuals,” she said.

Philadelphia’s jails only tested about 6 percent of the inmate population — those who showed COVID-19 symptoms.

While the virus was increasingly spreading in the jails, the courts, Public Defender’s Association and District Attorney were approving the release of inmates who were eligible for early parole or modified bail and were considered low-risk.

The virus peaked inside the jails on April 28 when 71 prisoners were sick with coronavirus, a city spokeswoman said. In total, 197 inmates have tested positive, or 71% of those tested.

As of Tuesday, only three inmates remained COVID-19 positive.

‘Not on State Road yet’

In late March, while Philadelphia was under stay-at-home orders, the city jails were buzzing with activity.

Bilal Muhammad, an inmate at Curran-Fromhold Correctional Facility and one of the prison kitchen workers, started hearing rumors from fellow inmates that some of the men were getting the virus.

He said correctional officers told him not to worry.

On March 27, the city’s prison system had its first two inmates test positive for COVID-19.

Five days later, Muhammad felt sick. In the days that followed, his fever was confirmed, he was quarantined in a different block and tested positive for COVID-19, he said. It was only then, he said, that he was given a mask.

A city spokeswoman declined to discuss or even confirm inmates who tested positive for COVID-19.

Muhammad described quarantine in jail while COVID-19 positive as “horrible.” He had a fever, massive headache, couldn’t sleep and couldn't eat. Mice and bugs crawled in the cells. The food, which is delivered to the cell on a tray, seemed barely cooked.

And then the lockdown rules: only 15 minutes a day out of the cell. Inmates had to decide whether to shower or call home. 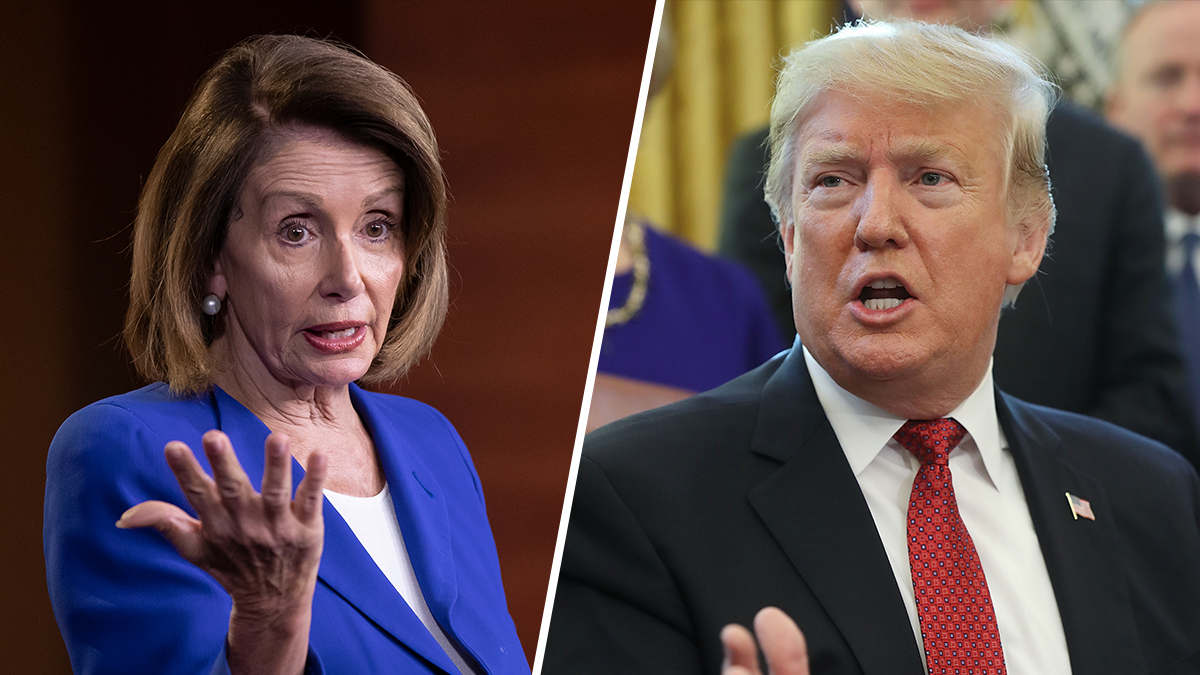 Inventors Develop Mask to Let You Eat Like Pac-Man

“The stuff that people go through when they do bad stuff in here, that’s what they be doing to quarantine,” he said.

Prison officials say the quarantine and lockdowns were to prevent further spread of the virus.

But some recently released inmates say despite the lockdown, multiple people are touching the food trays, the shower knobs and the cleaning supplies provided to inmates don’t seem sufficient.

“You have people touching this and touching that. Wearing the same gloves, stuff like that, handing out food,” Willie Brown, 20, said. “Then they are touching stuff we have to get.”

Brown said he and other inmates were given single-ply cloth masks in early April and had to wear the same mask for about a week.

“One of the things that could increase that number or not would be how close they are, how many people they come in contact with is part of the equation,” Sznajder said.

City officials say they send everyone home with a mask and tell them to self-quarantine. But not everyone can quarantine.

Many are going to multigenerational homes.

“You coming home and giving it to your mother or grandmom or whatsoever. What if it really affects them?,” Brown said.

Muhammad who should have been out on house arrest but instead became sick from COVID-19, has a newborn baby at home he has yet to meet.

After three weeks in isolation, he is back in the regular prison population with a cellmate. That worries his girlfriend, Destinee Foster.

“You don’t know who is still sick,” she said.

Soon they will know.