The City Is Releasing Some Inmates. But Who Are They — and Where Are They Going?

Philadelphia is refusing to release the names of city inmates who are being released to ease crowded jails during the pandemic. But Pennsylvania posts the names of inmates released by the state on a website

Since special court hearings began two weeks ago to approve the emergency release of hundreds of Philadelphia inmates, city and court officials have refused to release any details about who is leaving city jails and why.

The District Attorney’s Office said it is “not our data to give” – despite having a say in who is released -- and suggested that journalists sue the courts for such information.

The Public Defender’s Association, which represents many of the inmates being released, said it is “bad practice” for the association to put client names out in public.

The Kenney administration, which oversees city prisons, says it will not release the names because “a connection will be made between any inmate being released at this time and being COVID-19 positive.”

And a spokesman for the First Judicial District said the courts have limited staffing and cannot “accommodate” a request for cases approved to be released.

All four government bodies have suggested that anyone interested in criminal cases currently being processed may look at the public court docket. However, the docket calendar lists hundreds of cases each day and it is not immediately clear who was approved for release.

Philadelphia’s lack of transparency is a sharp contrast to its state counterparts. The Pennsylvania Department of Corrections began releasing inmates last week due to an executive order by Gov. Wolf. As an inmate is released his or her name is posted on the state website, along with the case number, the facility that person left and the county from which the charges stemmed. 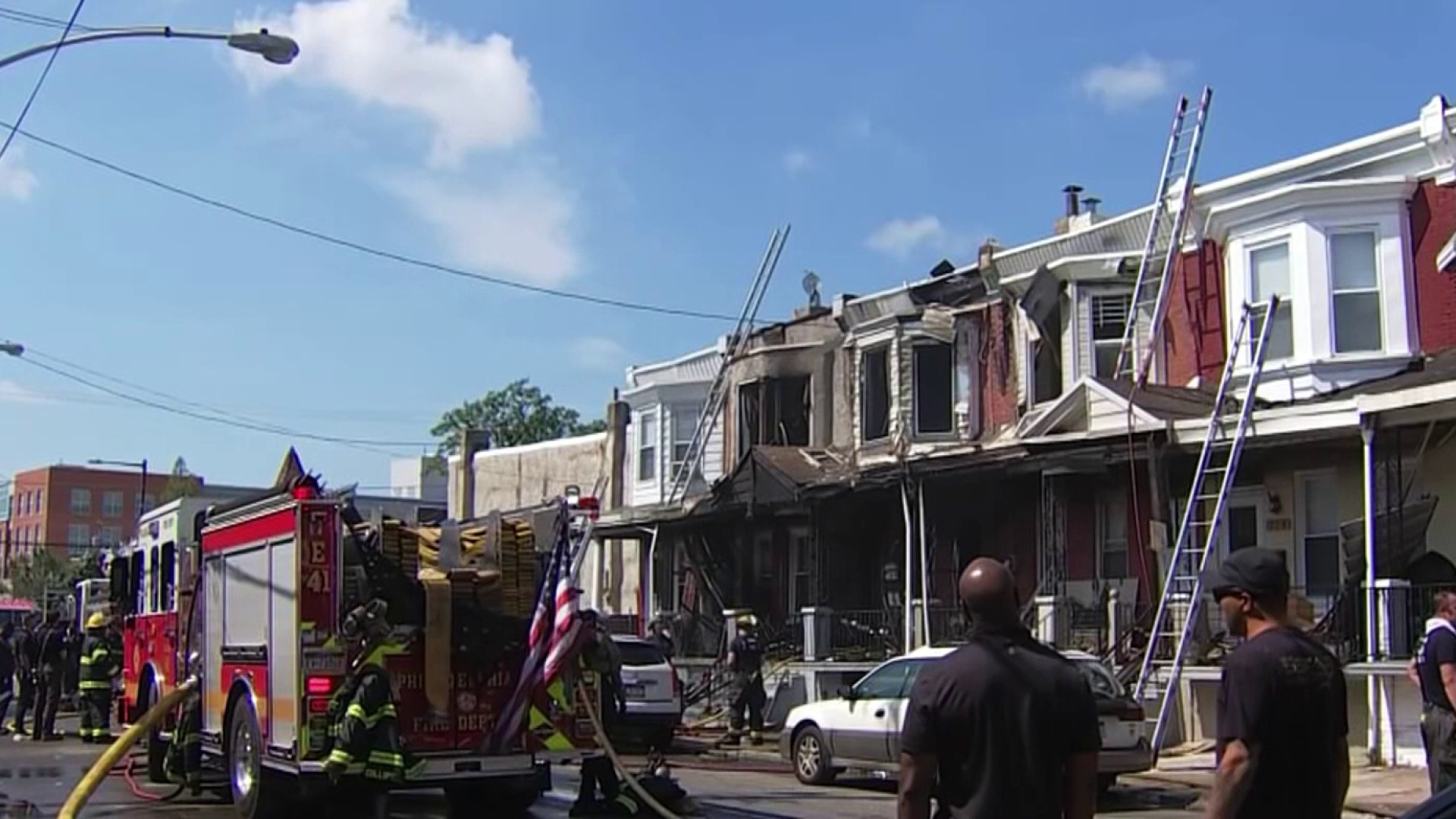 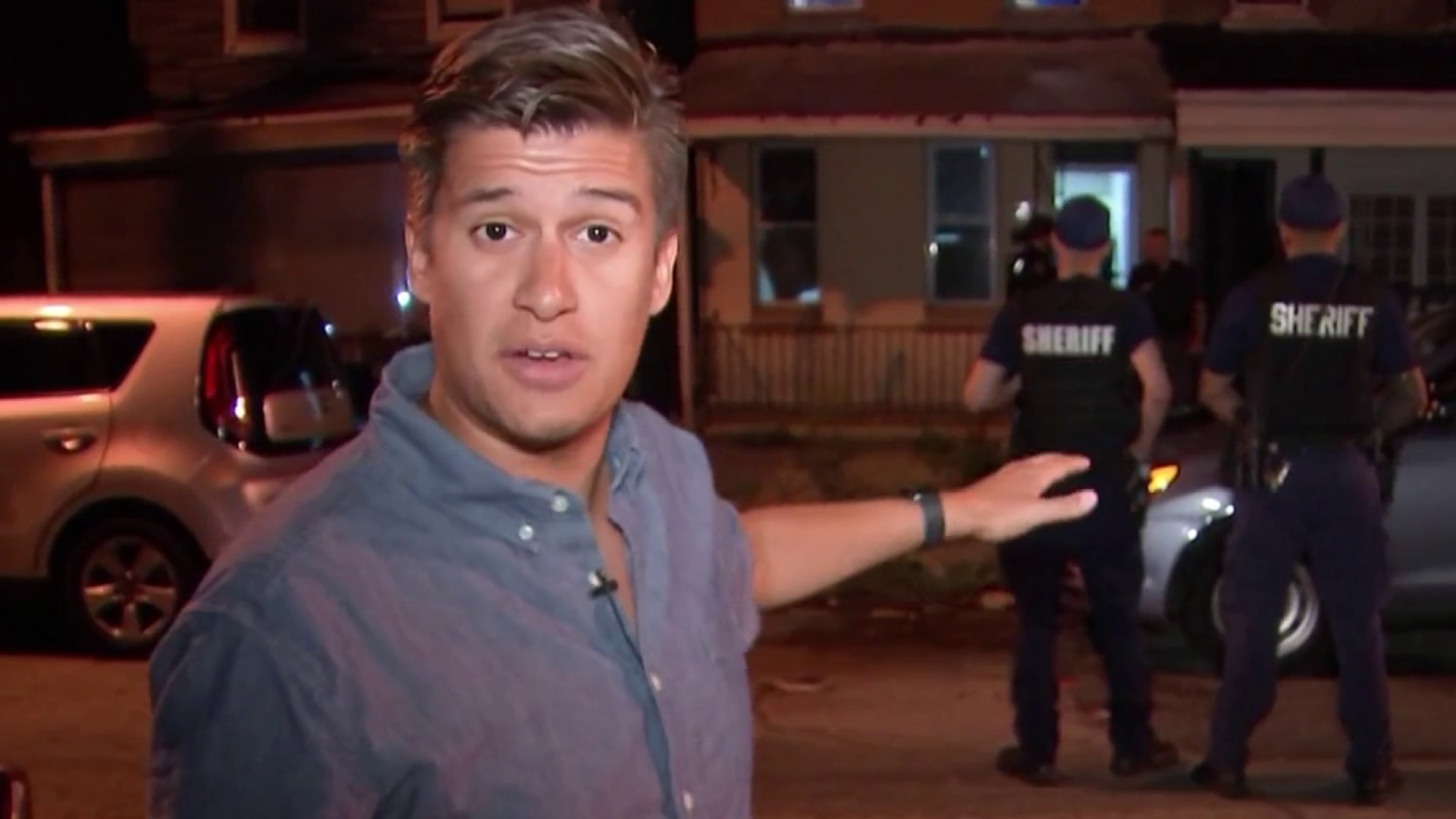 As of Friday, 91 state inmates had been released, of which 27 were charged in Philadelphia or the surrounding counties.

“Secretary Wetzel wants to be as transparent as possible with this reprieve process,” state Department of Corrections spokeswoman Maria Finn said.

Cities and states throughout the country have been trying to reduce their prison populations as the COVID-19 pandemic either through executive orders at the state level or via special hearings such as the ones happening in Philadelphia.

Philadelphia’s court hearings have focused on reducing bail for some inmates so that they can pay and be freed; inmates who would normally be released at this time but because courts are closed would have to stay in jail longer; and inmates who would be eligible for parole in six months or less that could be paroled early.

The idea is to thin out the city’s jail population as much as possible so that inmates who remain in there have a reduced risk of contracting COVID-19. Between March 16 and April 19, the city has released 1,449 inmates from its correctional system, bringing its total inmate population to under 4,000.

As of Monday, the city’s jails were housing 56 inmates who are COVID-19 positive, although more than double that number have tested positive since the outbreak but have since recovered or been released. According to the corrections’ officer labor union, 71 corrections officers have also tested positive.

NBC10 reported last week that inmates being released are not being tested for COVID-19 prior to their release.

Local and state officials have said that offenders of violent and serious crimes such as murder, rape, sexual assault and any gun crimes are not being released.

“Those who have not been charged with extremely violent crimes, then when you do a deeper dive there, if there are charges in their facts to a scenario where it's not a case where these people would be a threat to public safety,” Philadelphia Chief Defender Keir Bradford-Grey said in an interview with NBC10.

Her office said that 42 percent of the inmates released so far have had bail reduction. About 21 percent have been released on early parole.

District Attorney Larry Krasner said some people may have been let out who some might consider “violent.”

“I’m not going to tell you there never has been a release for someone who could be considered violent- there has, if you are willing to include in that category simple assault, or a first-degree domestic violence incident where the complainant actually wants the person to come home,” he said in a press briefing Friday. “So there are outlier cases that I suppose you could say well that is violent or whatever but a very, very clear pattern across the board is that truly serious offenders and truly serious offenses are not getting released and are not even making these lists.”

In an interview with NBC10 Tuesday, Krasner said that the county and state courts should create virtual courtrooms so the public has access to decisions on criminal cases. In lieu of that, he said, the general public and the press should sue the courts to get information and access to the court proceedings that his office is participating in, and leading to the release of hundreds of inmates.

“They are going to have to be good Americans and insert their legal rights,” he said. “There are plenty of media lawyers. Where are they? This is a sacred American right.”

Asked why his office wouldn’t just release the names and case details of inmates his office is prosecuting or has prosecuted and are being released, he said, “it’s really not that simple,” and argued that his office doesn’t generate or maintain lists of inmates approved to be released.

Krasner’s spokeswoman also said that the city’s prison department is responsible for releasing information on the inmates it releases from custody.

Managing Director Brian Abernathy declined to provide that information. He emailed a statement that said in part:

“Due to it being public knowledge that inmates are being released in relation to the COVID-19 pandemic, a connection will be made between any inmate being released at this time and being COVID-19 positive,” Abernathy said.

He added: “Those released by PDP, in many cases, are pre-trial and haven’t been convicted of anything.  To release their names may hamper our re-entry efforts and label these men and women unfairly.”