Actor Mark Ruffalo's apology for social media posts that he said suggested Israel was "committing 'genocide'" amid the recent fighting with Palestinians in the Gaza Strip is drawing praise and backlash — highlighting the delicate and fraught nature of the longstanding conflict, NBC News reports.

Ruffalo, an outspoken Emmy Award-winning and Oscar-nominated actor, tweeted Monday that he had "reflected & wanted to apologize for posts during the recent Israel/Hamas fighting that suggested Israel is committing 'genocide'" and that "it's not accurate, it's inflammatory, disrespectful & is being used to justify antisemitism here & abroad."

It's unclear what posts Ruffalo was apologizing for, but he suggested in a May 11 tweet that Israel's actions were comparable to apartheid in South Africa and that sanctions could similarly work against Israel.

While some Twitter users are thanking Ruffalo, who previously told The Hollywood Reporter that he grew up in a Roman Catholic Italian family, for trying to tamp down the rhetoric surrounding the sensitive subject, others questioned if he is being "intimidated into silence" and "backtracking." 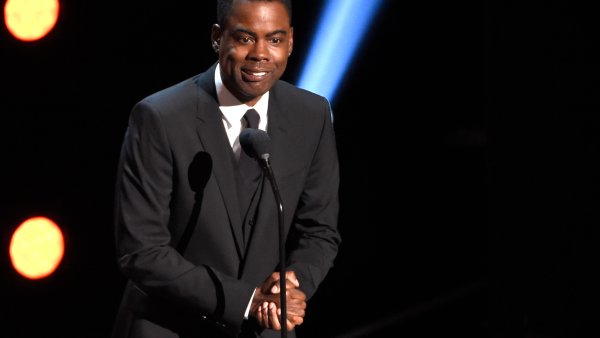 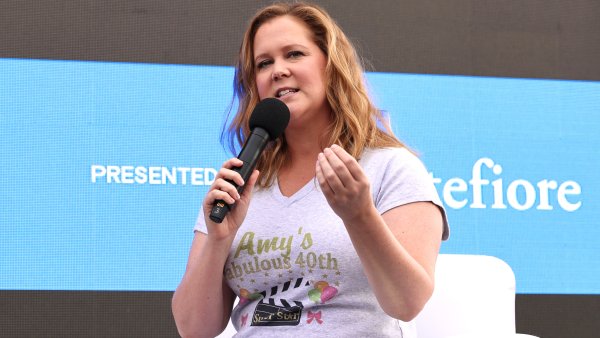 The fighting had escalated for nearly two weeks this month, leaving hundreds dead, the majority Palestinians, and parts of the impoverished Gaza Strip reduced to rubble. A bilateral cease-fire agreement between Israel and the Palestinian militant group Hamas took hold Friday, but the conflict sparked massive pro-Israeli and pro-Palestinian demonstrations across the world.