A Message From Glenn ‘Hurricane' Schwartz

After 42 years on TV (and 27 on NBC10), I’ll be retiring at the end of May. I’m not retiring from meteorology, my life-long passion, but only from daily TV on NBC10.

I’ve decided: If I’m gonna try some new things and pursue other things I’ve put off, there’s no time like the present!

Writing, public speaking, radio ... who knows?  This isn’t the time to make specific forecasts. I’m interested in a lot of things, including continuing to write and to expand my other communications with the public on our shared destiny: the Climate Emergency. Yes, it is an emergency. Twenty years ago, it was just “Climate Change,” then 10 years ago became the “Climate Crisis.” Now we’re at DEFCON1.

The catastrophic wildfires, hurricanes exploding in intensity, ocean and land flooding at levels never seen before, major heatwaves even in the Arctic and Siberia….and much more. The evidence has become overwhelming. We must not minimize how much worse it will get.

Working for NBC10 has been the crowning achievement of my professional life, and I’ll always be grateful beyond words to my work “family” with whom I’ve shared so much.  And to have reached the professional heights I’ve reached in my own hometown is a blessing most people never get; I know very well how fortunate I’ve been.

Philadelphia's most popular meteorologist, Glenn "Hurricane" Schwartz, is retiring from broadcast news after 42 years. He spent more than two decades at NBC in Philadelphia. Here's some of the highlights.

But I ain’t done yet! I’ll continue to be accessible to all for personal or professional contacts at thehurricaneschwartz@gmail.com

You will also find a new Twitter @HurrSchwartz. Please keep in touch. 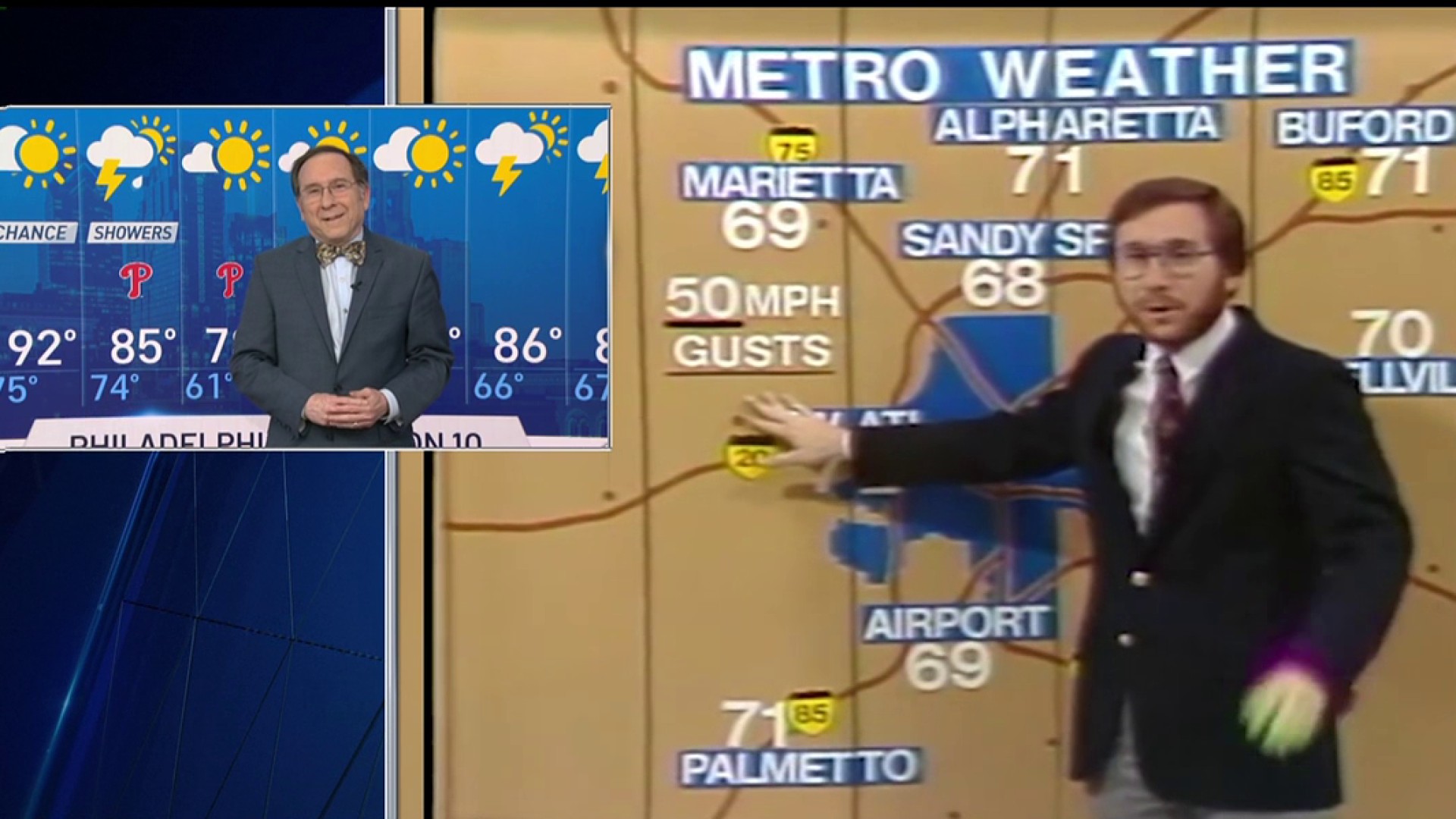 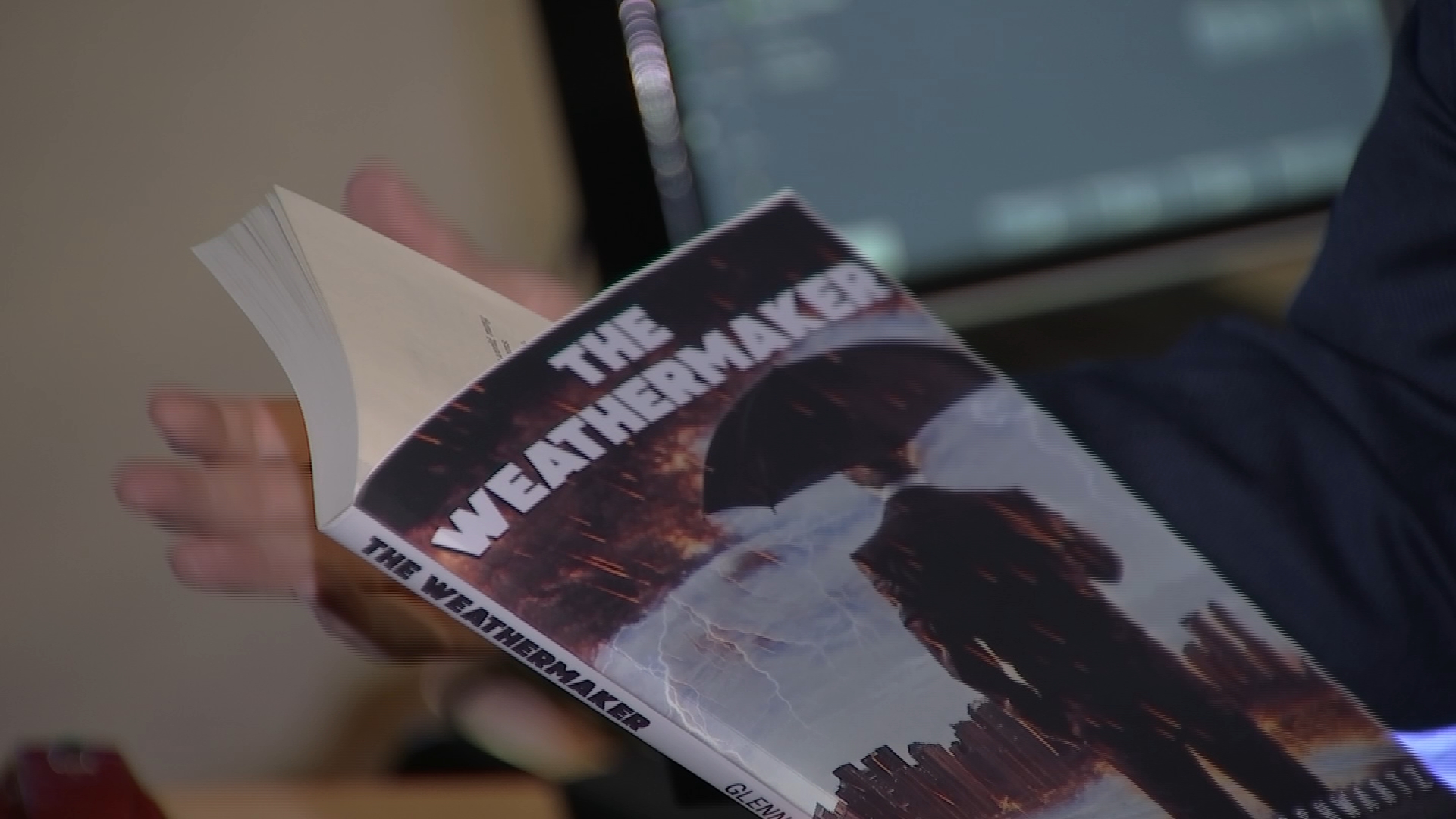 Glenn ‘Hurricane' Schwartz Talks About His New Book ‘The Weathermaker'