To borrow a quote from 1994’s D2: The Mighty Ducks: “They’re bigger, stronger. They have more facial hair.”

American Kanak Jha must have had a similar train of thought as he fell to Iranian Nima Alamian 4 games to 1 in the final preliminary match at the Riocentro in men’s table tennis.

Jha, the youngest athlete competing at these Olympics, fought valiantly against Alamian, who is seven years Jha’s senior and sports infinitely more facial hair. After losing the first game 11-3, Jha rallied back to win game 2 11-7. After Alamian edged games 3 and 4, Jha had a chance to take game 5. Up 9-8, Jha faltered twice and eventually lost the game 12-10. 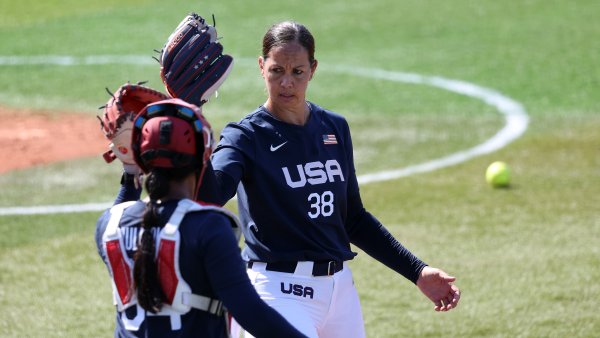 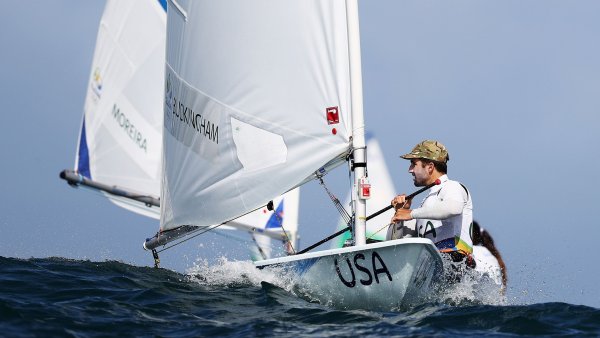 How to Watch Sailing at the Tokyo Olympics

Jha will have another chance to compete in these Olympics with the men’s table tennis team. Team USA faces the hosts Brazil on Friday, August 12.

It was an enthralling morning of table tennis throughout. The most exciting match of the morning was the seven-game marathon between Puerto Rico’s Brian Afanador and Congo’s Suraju Saka. After falling behind 3 games to 2, Afanador fought his way back in the sixth game to force a game 7. When Saka smashed long at 10-7, Afanador’s comeback was complete, and he unleashed a victory scream that was equal parts enthusiasm and relief.

Saka’s Team Congo compatriot Wang Kianan needed seven games to get past Egypt’s Khalid Assar in the only upset of the round.

Elsewhere on the men’s side, Marcelo Aguirre of Paraguay won his match against David Powell and won over the crowd with his emphatic fist pumps. Aguirre received a standing ovation after the match and was seen by the camera sobbing into his coach’s arms.

Mexico’s Marcos Madrid won his match against Vanuatu’s Yoshua Shing in a shutout, and Serbia’s Aleksandar Karakasevic held off Chris Yan of Australia to win 4-2.

In the women’s bracket, the preliminary round had a pair of entertaining matches. Olufunke Oshonaike (NGR) went the distance to beat Mariana Sahakian (LIB) 4-3, and Brazil’s Caroline Kumahara staved off Australia’s Melissa Tapper 4 games to 2.

In other women’s matches from the early morning, Yadira Silva (MEX), Offiong Edem (NGR), and Dina Meshref (EGY) all won their matches easily, while Han Xing (CGO) beat Ian Lariba (PHI) in a match that was far closer than its 4-0 score line would indicate.

Play continues all day from the Riocentro with the first round of both singles tournaments. You can stream all the table tennis action live on NBCOlympics.com.