Notre Dame has named defensive coordinator Marcus Freeman as the next head football coach of the team, the school announced Friday morning.

Marcus Freeman has been named the 30th Dick Corbett Head @NDFootball Coach at the University of Notre Dame.

Let’s get to work, Coach @Marcus_Freeman1!

Freeman, who turns 36 in January, will officially be introduced on Monday during a 2 p.m. ET news conference. Freeman looks to coach the Fighting Irish in their upcoming bowl game.

“It is an honor to be named the head coach of Notre Dame Football,” said Freeman in a statement.

“I am eternally grateful to both Father Jenkins and [athletic director] Jack Swarbrick for giving me the opportunity to lead the exceptional men who make this program what it is. Notre Dame is a very special place and I look forward to pursuing a national championship with the most outstanding student-athletes, coaches and staff in college football.” 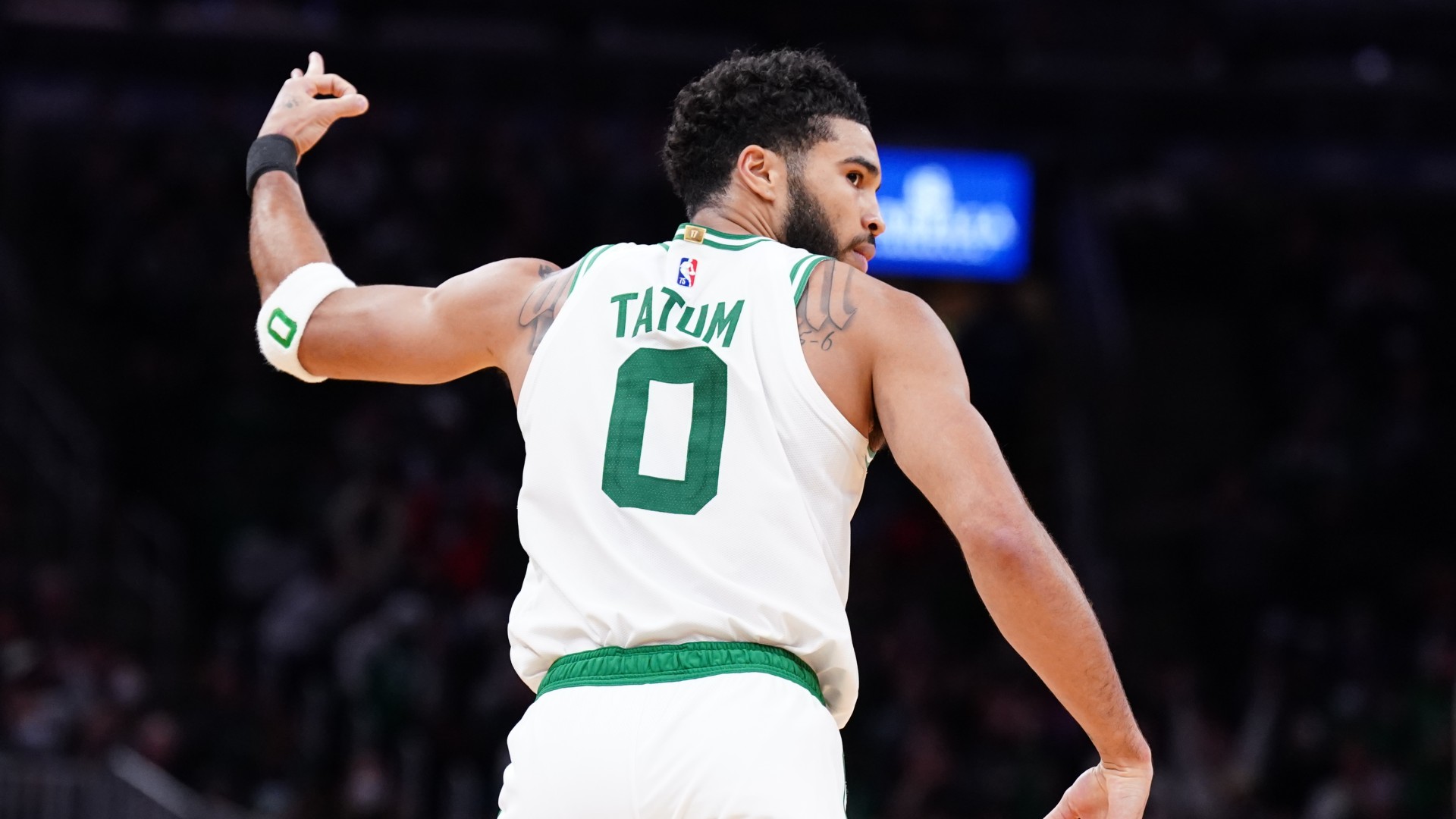 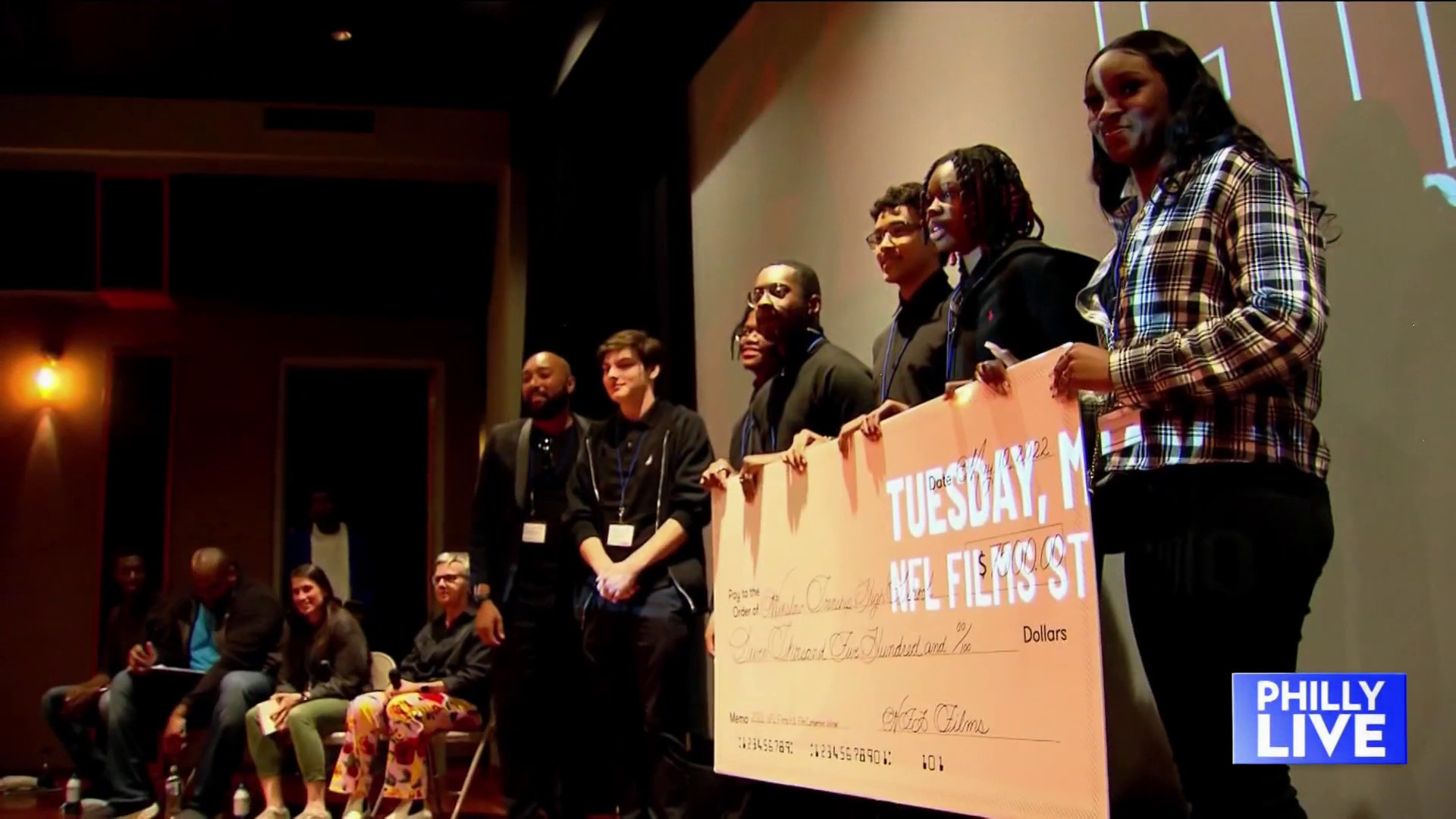 Freeman is the youngest head coach in Notre Dame history since 1954, but his immense impact on the program cannot be denied

A social campaign spread on Twitter shortly after Kelly's announcement. The hashtag #FreemanEra has been used by players and staff to show solidarity for the coach's new position.

So grateful to be able to play for such a great head coach and even better person/leader. This is real. Go Irish!☘️ #FreemanEra https://t.co/DgJl03Ysrk

Notre Dame is now 11-1 on the season and sits at No. 6 in the latest College Football Playoff rankings. The Irish could be back in the playoffs for the second consecutive season and the third time in four years if a few games swing their way during Championship Weekend.