Carson Wentz was putting together an incredible MVP-type season before he tore his ACL and LCL in December.

And the rest of the NFL took notice, putting him in the most elite category in the league.

The Eagles' franchise quarterback has been voted by his peers as the No. 3 player in the NFL in 2018 on the NFL Network Top 100 list.

He absolutely deserves to be that high.

Wentz was ranked behind just Tom Brady (1) and Antonio Brown (2). Brady is first for the second straight season and hasn't been below fourth on the list since it began in 2011. As long as Wentz returns to form after injury, that type of sustained success is in his future too. 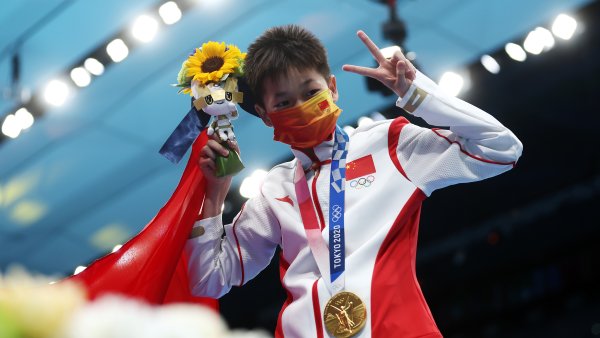 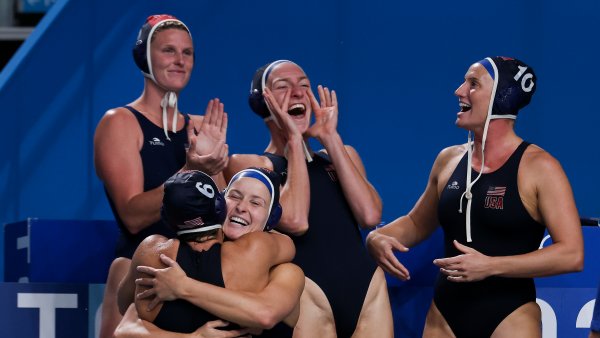 Wentz, 25, is the only player in the top 10 who had never previously been on the top 100 list. So he went from triple digits to No. 3 in his second NFL season. Pretty impressive.

But really, Wentz's ranking shouldn't be all that surprising. Wentz was incredible before going down. You saw it. What he did on the field this season was magical.

In 13 games, he helped lead the Eagles to an 11-2 record, and completed 60 percent of his passes for over 3,200 yards and a franchise-record 33 touchdown passes. Just Russell Wilson (34 touchdowns) finished the season with more, and he needed three extra games to get there.

While Nick Foles finished the season and was incredible in the postseason, eventually winning the Super Bowl MVP, Wentz was tremendous before that. There's a reason, the Eagles included Wentz in the playoff run and have made it clear he's their franchise cornerstone.

Wentz is the fifth and final member of the Super Bowl Eagles to make the list. And he's the first in a while. It seems that for a championship team, the Eagles are light on representation.

•​ Foles is a legend, but Eagles still need Wentz

•​ Will Derek Barnett really compete to start in 2018?