Wissahickon Valley Park, with its gravel trails and lush tree canopy, is a peaceful oasis from the hustle and bustle of city life.

But when an emergency strikes, calling for help can be difficult. That's because the 2,042 acre park has a cell service problem.

Thanks to the very features that make the Northwest Philadelphia park appealing — heavy forest cover and a deep gorge — mobile devices can get spotty connections or none at all. 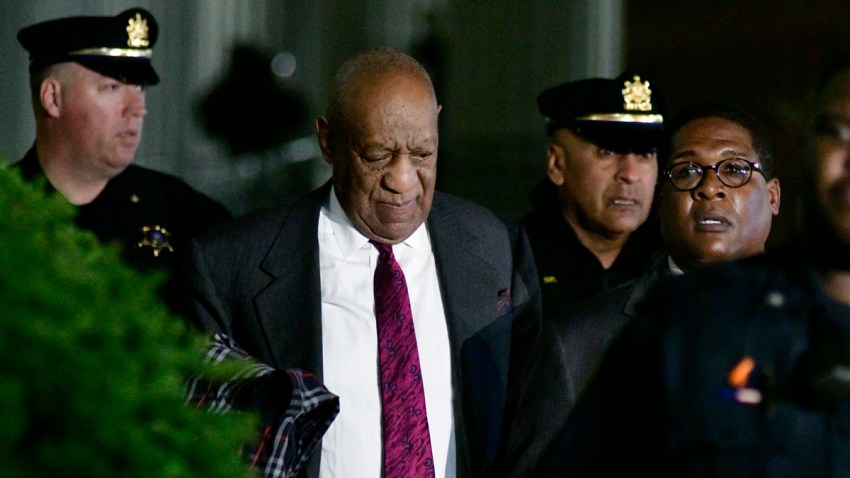 "It's not the providers fault. It's a fault of geography," said Maura McCarthy, executive director of Friends of the Wissahickon, a nonprofit that helps maintain and preserve the park.

McCarthy said there is a need to fix the dead zones. In 2013, when a father and son became trapped in Devil's Pool, a popular swimming spot in the Wissahickon Creek, family members had to run for a mile to the Valley Green Inn to call for help.

The father and son drowned in the creek before help could arrive.

"The children had cell phones with them and they couldn't get a signal," McCarthy said.

Crime is also a concern. Police do patrol the park and crime is down citywide in the park system, officials said.

Still, more than 1,600 criminal incidents took place at Philadelphia parks so far this year, according to police data. Statistics for only Wissahickon Valley Park were not available.

Recent assaults along the Schuylkill River Trail add to worry.

The goal: figure out how to improve cell service in Wissahickon and Fairmount parks, both part of the same park system, without becoming a detriment to the environment and park serenity.

"The balance is that we don't want to see the cell towers. We just want to enjoy the benefits of them," McCarthy said.

Jones, Jr. said city council will work with the cell phone companies and environmental advocates to find common ground on the issue.

"As technology improves, so should we," Curtis, Jr. said.

It's too early to project a timeline for improving the cell service, but once it does come to fruition, McCarthy hopes folks won't let technology get in the way of the natural world.

"Once that ability is in place, please turn off your phones and don't use them," McCarthy said.