Over the past month, police in Mullica Township, New Jersey, have received several 911 calls reporting extremely loud noises that sound like explosions or a “bomb dropped from a plane.”

Mysterious booms are rattling homes and residents in a quiet Atlantic County community.

Over the past month, police in Mullica Township, New Jersey, have received several reports of extremely loud noises that sound like explosions or a “bomb dropped from a plane.”

“Oh my God. Yes. I just heard a really loud bang,” one resident said in a 911 call obtained by NBC10. “Like it shook the entire house.”

Alesia Schute, a Mullica Township resident, told NBC10 she heard the noises over the weekend.

“They were so close to my house, that it made us uneasy,” she said. “That just something’s not right. A little bit between a shotgun and a cannon.”

Reports of the sounds have been coming in from people across a roughly 10-mile span. Mullica Township police are working to determine the source of the noise.

“At this point it is a mystery,” Mullica Township Police Chief Brian Zeck said. “And we’re currently trying to triangulate the area of the sound.” 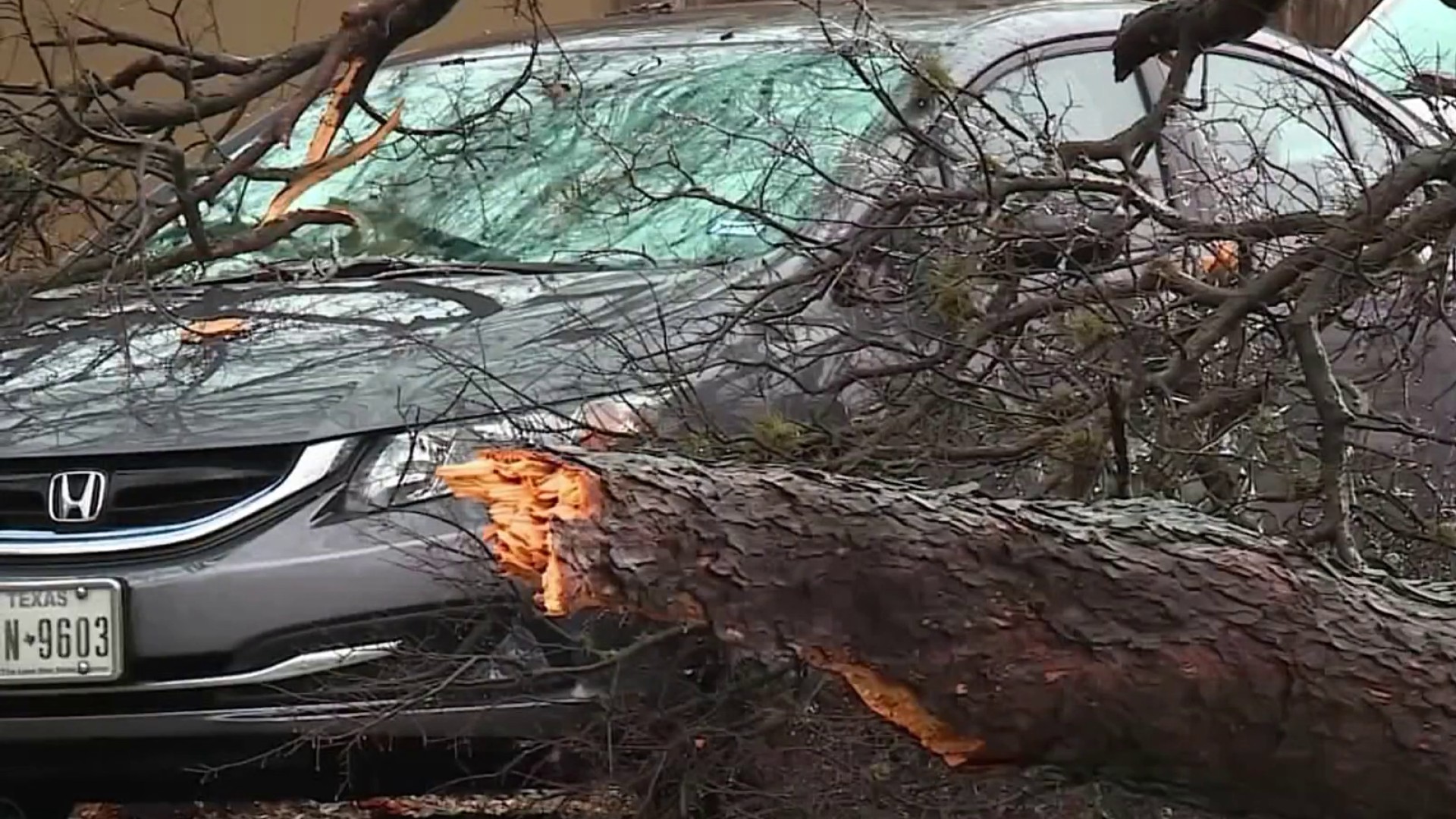 Officials aren’t aware of any damage caused by the booms.

“We’re asking if anybody has any knowledge or contact with the individuals that are responsible for this to report it to the police department as soon as possible,” Chief Zeck said.

As the investigation continues, residents like Dan Benevento are hoping for a return to peace and quiet.

"I hope somebody figures out where it's coming from," Benevento said. "And I hope I don't hear it again."