The Pennsylvania House of Representatives canceled its voting session Thursday after a Franklin County representative tested positive for the coronavirus.

The House Republican Caucus announced the cancelation after Republican Rep. Paul Schemel tested positive Thursday morning. In a statement, Schemel said he is self-isolating and has mild symptoms.

“After experiencing mild symptoms of COVID-19 yesterday, I took a COVID-19 test today and was informed of a positive result this morning," Schemel, who represents the 90th Legislative District in Franklin County, said in a statement Thursday.

The lawmaker was last present at the Capitol on Tuesday, the House GOP and Schemel said.

“As soon as I received a positive test result on Thursday, I informed the appropriate House offices," Schemel said. "I am following the advice of medical professionals and the protocols of the Pennsylvania House of Representatives to ensure the safety of my family, staff, and fellow members.”

“The member is working with human resources to determine all interactions with other members and staff to track any possible exposures under Pennsylvania Department of Health and the Centers for Disease Control and Prevention guidelines” the House GOP said in its statement. “Those who may have been exposed are being contacted.”

The House chamber, offices and other areas are cleaned and sanitized nightly, noted the House GOP.

Although state House employees are all required to wear masks in the Capitol, that does not apply to the representatives themselves. Schemel's press release did not say if he had been wearing a mask while inside the Capitol's public spaces.

He declined an interview request from The Associated Press. 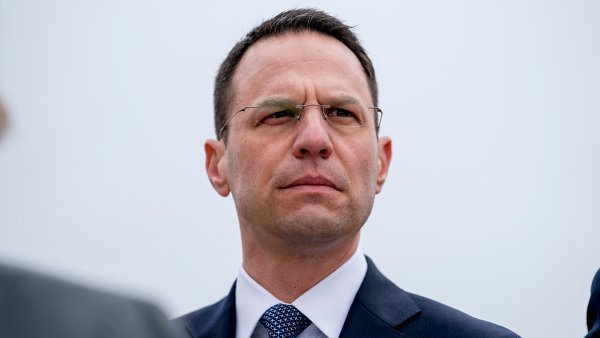 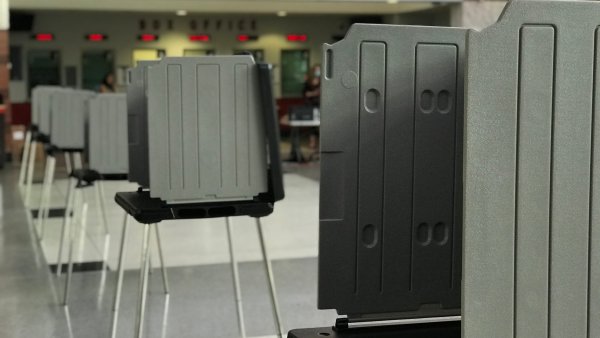 A significant number of House Republicans have continued to be maskless inside the Capitol, and some have defiantly ridiculed mask wearing as an overreaction or ineffective.

During a gun-rights rally on the Capitol steps on Tuesday, several House GOP members were not wearing masks amid the crowd of a few hundred at the outdoor event. Others were maskless in the Rotunda and hallways.

Rep. Russ Diamond, R-Lebanon, who has been vocal in his opposition to mask wearing, said Schemel’s test result would not change his own behavior, or his belief that masks do not help prevent the spread of infection.

Schemel, a 48-year-old lawyer who lives in Greencastle, is completing is third term in the House, representing a rural area where Interstate 81 crosses the Maryland state line. Messages seeking comment were left with his House spokesman and at his law firm.

He is the second House Republican to test positive for COVID-19. In May, Rep. Andrew Lewis, R-Dauphin, waited a week before he disclosed his diagnosis, prompting angry objections from Democrats, including Philadelphia Rep. Brian Sims. Lewis has since recovered from the illness.

Pennsylvania lawmakers have continued to meet during the pandemic under rules that permit lawmakers to vote from home or from their Capitol offices, or to vote in person.

The House's chief clerk, David Reddecliff, said the group of legislative leaders that has administrative authority in the chamber met after getting word of Schemel's positive test and canceled Thursday's voting session.

Reddecliff said contact tracing began immediately, but it was too early to say if others needed to quarantine. The House's next scheduled session is Oct. 19.

The House had been scheduled to take up a Republican-backed measure Thursday that would set up a GOP majority committee to investigate the election during its last month.

Correction Oct. 1, 2020, 2:13 p.m. - This story has been corrected to say Diamond's view is masks do not help avoid the spread of infection.