The two Muppets, Wes and Elijah, make their debut in a short online video

"Sesame Street" is introducing two new Muppets, a Black father and son, as part of an effort to help children understand racial literacy.

The two Muppets, Wes and Elijah, were introduced in a short video created by Sesame Workshop, the nonprofit educational organization behind the long-running show. In the video, Elmo wants to know why Wes's skin is brown, so his father Elijah explains the concept of melanin and how "the color of our skin is an important part of who we are," according to a press release from Sesame Workshop.

Sesame Workshop also released a music video to the song "Giant" where the "Sesame Street" Muppets celebrate their "own unique identities." Another video featuring Rosita, her mother and her friend celebrates speaking Spanish and shows the Muppets helping Rosita cope after a racist incident.

Additional new resources to support families who want to discuss race and racism with their children are being released as part of Sesame Workshop's "Coming Together" series.

“At Sesame Workshop, we look at every issue through the lens of a child. Children are not colorblind — not only do they first notice differences in race in infancy, but they also start forming their own sense of identity at a very young age,” Sesame Workshop's Senior Vice President Dr. Jeanette Betancourt said in a statement.

“By encouraging these much-needed conversations through Coming Together, we can help children build a positive sense of identity and value the identities of others.”

According to the press release, the series is "rooted in extensive research and consultation with experts to develop a groundbreaking racial justice educational framework and curriculum" for children. The resources are available online for free in English and Spanish, and will be "distributed through a wide range of national and community providers." 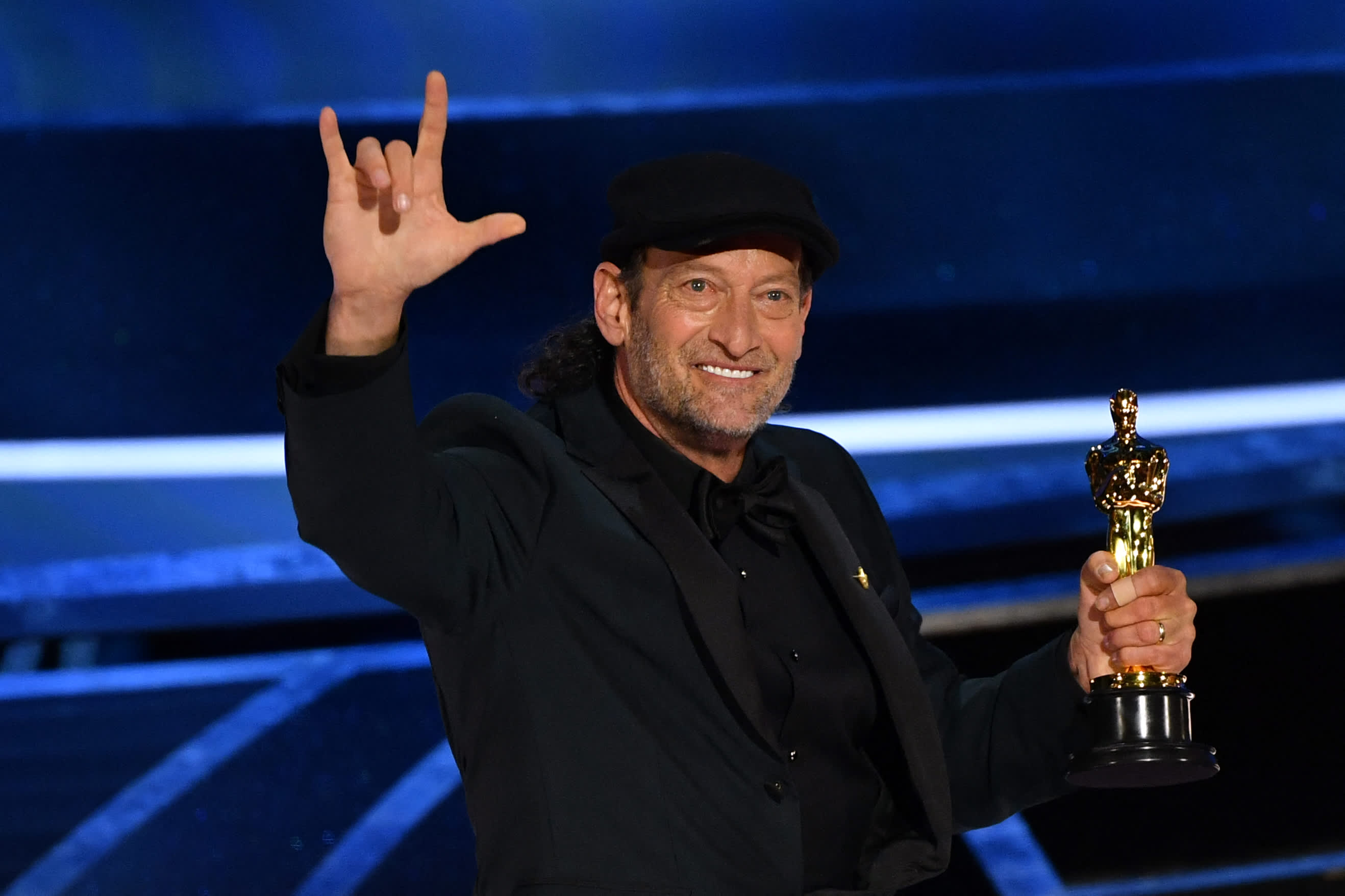 ‘CODA' Star Troy Kotsur's Jeep Was Stolen — With His Oscar Inside 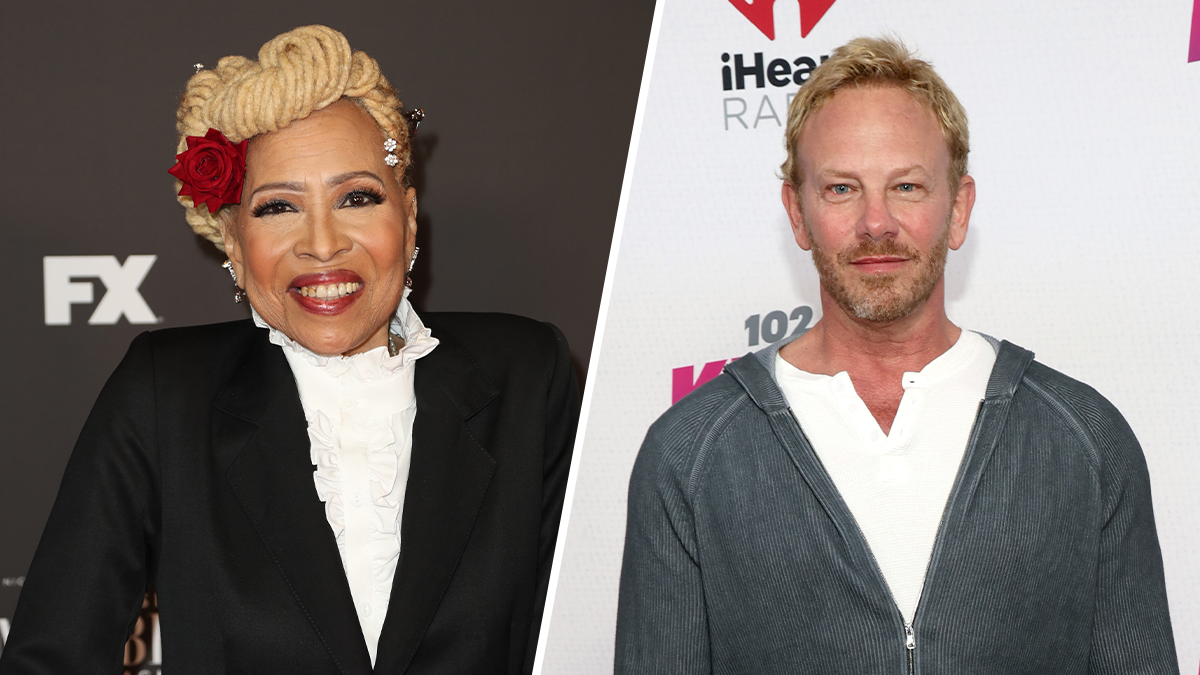 According to a recent study commissioned by Sesame Workshop, racism was "top of mind for nearly half the children surveyed." The majority of parents who were surveyed said they were comfortable with their children learning about race and racism through media, books or school, but only 23% of parents reported finding specific resources that helped them have those discussions.

"Sesame Workshop has always stood for diversity, inclusion, equity and kindness," Kay Wilson Stallings, the executive vice president of creative and production at Sesame Workshop, said in a statement. "As a trusted source for families, we have a responsibility to speak out for racial justice and empower families to have conversations about race and identity with their children at a young age."

Watch TODAY All Day! Get the best news, information and inspiration from TODAY, all day long.