Why Can't We Just Melt the Snow?

Other snow-weary cities use snow melting machines to flush tons of snow off of streets and open up parking.

Walking and parking around Philadelphia these days can be a huge hassle. Mounds of snow, several feet high in some places, bump up against curbs, at bus stops and street corners across the city.

The piled snow forces pedestrians to turn into urban mountain climbers and requires expert driving precision, which proves too difficult for those in compact cars and even tractor trailers. And it could be days before Mother Nature warms up enough to melt that much snow.

But it doesn’t have to be this way. 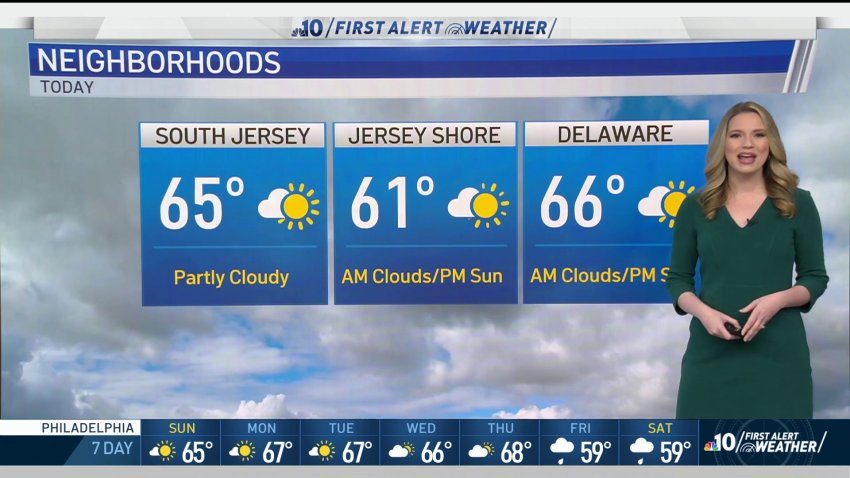 A Nice Easter Sunday to Be Outside

Several cold weather cities use melting machines to rid the streets of large amounts of snow in quick order.

"It’s very beneficial for us. It brings the city back to some sort of normalcy," says Keith Mellis, spokesperson for the Department of Sanitation for the City of New York (DSNY).

"We make a decision to do what we call a hauling and piling operation. Where we plow the snow and then haul it to designated locations," he said.

Once at a melting machine, nicknamed by DSNY staff as "hot tubs," front-end loaders dump the snow into an opening at the top. The snow is then heated to a temperature around 38 degrees and liquified. The water is then emptied into sewers approved by the Department of Environmental Protection to handle the extra water.

"It has a filtration system built in to it as well and what that does is filters out any debris before it drains into the approved sewers," Mellis said. "Each machine [melts] about 60 tons an hour and it’ll operate for 24 hours."

Mellis says the melters aren’t used for every storm or even every year. Last week’s nor’easter that dumped nearly a foot of snow on much of the Northeast, was the first time this year that New York deployed their melting machine. He says the machines were used several times in 2010, which was a heavy snow year, but their operation is always included in the department’s snow removal budget.

"We get praise from the community," Mellis said. "With parking it’s so beneficial…Once we get the curbs cleaned up we avoid people having to park on snow ridges and such."

All that melting does cost money though.

Snow Dragon Snowmelters, which didn't make New York's machines, but has sold snow melters to the municipalities of Newtown, Mass., Woodbridge, N.J. and Minneapolis, Minn., says its most popular model retails for $226,000.

The diesel-powered SND900 can melt 30 tons of snow over the course of a day -- burning through 60 gallons of fuel an hour.

At $4 a gallon, that adds up to $240 an hour to operate. But company representative Jennifer Binney says costs are saved by not having to haul large amounts of snow across a city.

"This type of equipment is also great for cities to help control their snow removal budgets by helping to not have their budgets fluctuate too much," she said. For instance if they have a record year, without snow melting they are in the situation where they have to haul and many times have problems where to put all the snow."

Melting machines are also used in our own backyard.

Every winter, Philadelphia International Airport rents a handful of machines from a supplier in New York. Victoria Lupica, the airport’s spokeswoman, says the machines have been put into operation 10 times this winter.

"We use them as needed to melt accumulated snow from the terminal aprons as opposed to loading, hauling and dumping it elsewhere on the airport," Lupica said. "They are the size of a tractor trailer and are towed to the work areas. The ones we use melt about 250 tons of snow per hour each."

So what about Philly?

Mark McDonald, Mayor Michael Nutter’s spokesman, said the Streets Department tried out the machines several years ago, but found them to be inefficient.

"The Department, which does not own any of this machinery, experimented with them some time ago and found that they are less efficient than loading snow into trucks and carting it away," he said. "They would also be a significant capital expense and it’s expensive to operate."

McDonald said the Streets Department has been removing snow from some parts of the city, but has been focusing its efforts on filling potholes.

When asked what the city does with the snow that is removed from streets, a Streets Department spokeswoman said in a statement that it is stored in an undisclosed location.

"We do not want the location made public because we do not want private contractors hauling snow to the site from private properties," officials said.