The Ice Storms Cometh: So What the Heck Are They?

Several ice storms with dangerous potential are queued up for the Philadelphia region in the next week. NBC10 meteorologist Glenn "Hurricane" Schwartz breaks down why it'll be ice instead of snow, and how destructive this type of storm can be

Ice storms allow no shelter from their frozen rage: they rob homes of power, take away traction from cars and don't allow for an easy stroll by foot.

In the coming week, several of these dastardly weather phenomena are expected to sweep through the Philadelphia region and wreak havoc. They could leave the area looking -- and feeling -- like one giant hockey rink.

The first ice storm will arrive over the Valentine's Day weekend, followed by several threats over the next week, according to current meteorological models.

So why -- after a couple weeks of winter weather that snow lovers have been waiting a few years for -- will the storms now start covering our world with an icy lacquer? First, let's answer the basic questions.

What Is an Ice Storm? How Do They Form?

Ice storms are caused by a warm layer in the atmosphere during the winter that turns what was snow in the clouds to rain before the precipitation hits the ground, according to NBC10 meteorologist Glenn "Hurricane" Schwartz.

But if the surface temperature is below freezing, that rain will quickly turn to ice and start causing the mayhem described above.

"The raindrop freezes once it hits the surface, any surface, whether it’s your car, trees, your house or power lines," Schwartz said Thursday as he and the rest of the NBC10 First Alert weather team tracked the upcoming storms. "The more it falls, the more it accumulates on the tree limbs and power lines and the weight is what causes the limbs to break and lines to sag. That’s how you have the power outages, car accidents, and the threat of slip and falls." 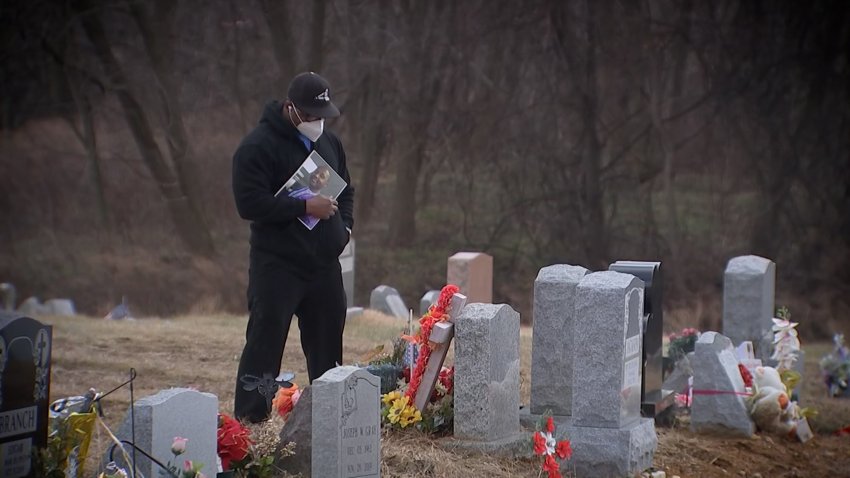 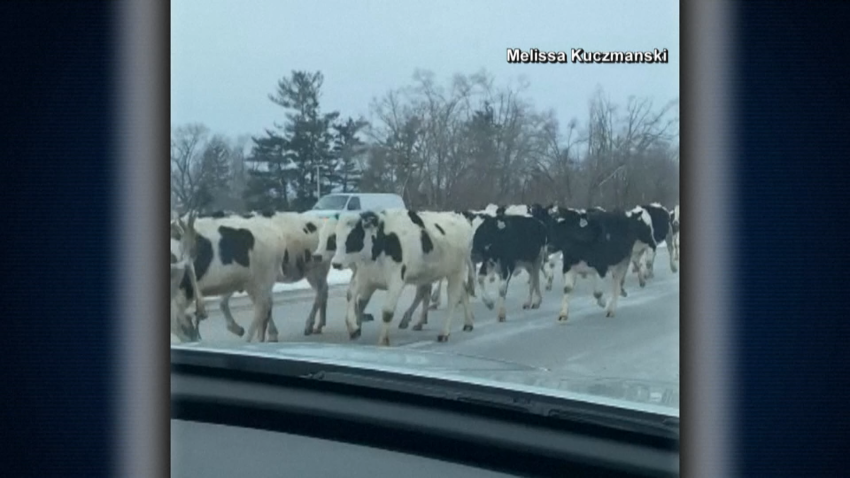 What Is the Worst Ice Storm in Philly History?

Schwartz said the worst example of an ice storm to strike the Philadelphia region in recent decades occurred in 1994 when an inch of ice covered everything.

"You don’t want to ever see anything like that ever again," he said. "We’re far from predicting anything close to that."

That storm caused the most widespread power outage ever in southeastern Pennsylvania, according to the National Weather Service.

"Approximately 590,000 PECO customers lost power, the weather service says on its local page chronicling historical meteorological events. "This represents about 40% of their customers and was the worst power outage in PECO's history, surpassing the 400,000 customers who lost power during the heavy wet snowstorm on Mar 20, 1958."

Schwartz said the inch of ice in 1994 was historic, but even an eighth of an inch could be dangerous and present widespread issues for getting around, particularly on the roads.

"The only people who like ice storms are personal injury lawyers," Schwartz said. "They make a fortune."

What Can We Expect in Philly and the Surrounding Counties From These Ice Storms?

The NBC10 First Alert weather team is watching the storm that struck the Dallas area in Texas, causing a massive pileup on a highway there, as well as another patterns that has caused havoc in Arkansas and Tennessee.

As those storm systems make their way northeast toward us, Schwartz said the most telling sign of how bad the upcoming ice storms will be depends on the temperature in Philadelphia.

He said a few degrees warmer or colder will make a big difference in forecasting how bad the ice will be.

For now, he believes the weekend storm won't be as severe as those expected next week.

Still, Schwartz said, everyone should be very careful when leaving their homes. People can get out their candles and flashlights just in case as well.

"Be prepared for power outages. Assume that could happen, and you have to pay close attention to the upcoming forecasts The NBC10 app will tell you what the temperature is like in your area, which is important for this," he said. "And check with the traffic reports. Don't leave home without knowing the conditions of the roads in the days ahead.