Some snow could fall this weekend, but a big storm isn’t expected as folks continue to deal without electricity.

“I would generally call it a nuisance at worst.” 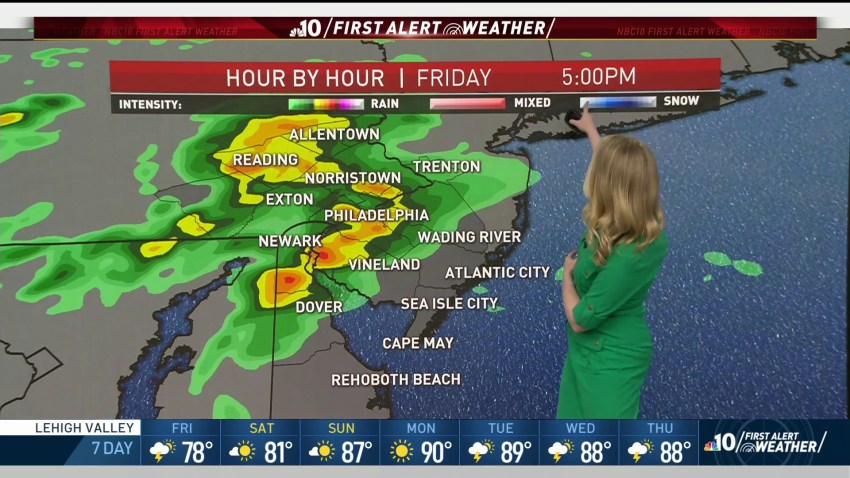 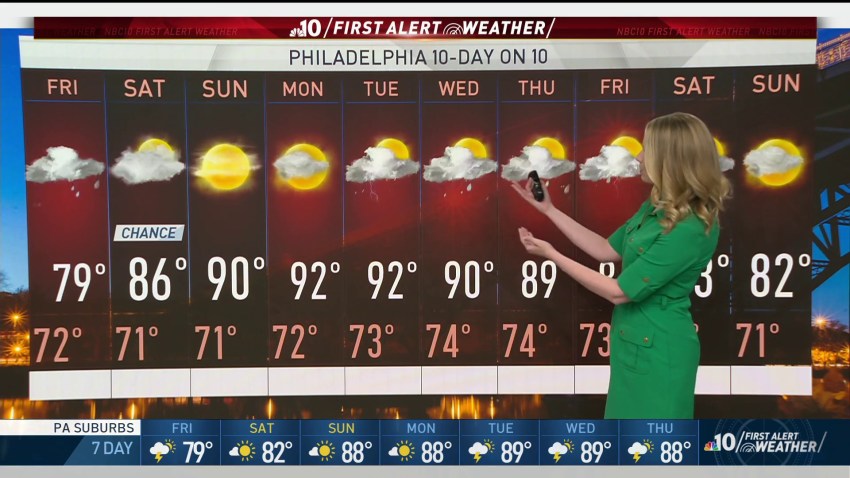 Hurricane doesn’t think any of the systems will amount to much more than an inch or two of snow.

“There are no signs at all of a major storm.”

The National Weather Service issued a Hazardous Weather Outlook early Friday morning for the entire area that calls for “the possibility for some snowfall accumulations Saturday through Sunday.”

There are no snow total maps for any of these systems as they don’t look very well organized. The weather service said it doesn’t plan on dispatching spotters even.

Hurricane said the “pieces of moisture” should come from the south Saturday morning and then two separate areas on Sunday from the west.

“There is a chance of light snow in southern areas Saturday,” said Hurricane.

It's possible that very little or no snow falls Saturday morning or during the day Sunday.

“The snow (will be) most likely later Sunday and Sunday night -- especially north and west -- but I’m only expecting an inch or two.”

Even without much snow, any snow will come at the wrong time for those still without power.

Hurricane said those without power won’t get any relief even after the snow passes.

A more organized winter storm is shaping up for next week.

“In the middle of next week a more significant, actual storm is likely to develop,” said Hurricane. “There’s still plenty of questions about it. But it looks to have a pretty good amount of moisture and right now it looks like it could be something to start as snow and end as rain.”

Hurricane said it’s too early to figure out exactly what will hit and exactly how much will fall.