Some visitors to NBCPhiladelphia.com have left less than flattering comments about wrong or confusing weather forecasts on numerous weather stories.

“Okay, rain overtaking the region by lunchtime. It's lunchtime and what little drizzle we had is moving out. It's done.” -- Robert Wilson

“Go to school and learn something about forecasting weather.’ – Jim OBrien’s Ghost

“If even 50% of his snow and/or rain forecasts became reality we wouldn't be in this dry weather pattern.” – Robert Zimmerman

Maybe the reason people have such negative things to say is because they just don’t understand what meteorologists are talking about.

New research indicates that only about half the population knows what a forecast means when it predicts a 20 percent chance of rain, according to researchers at the University of Washington. 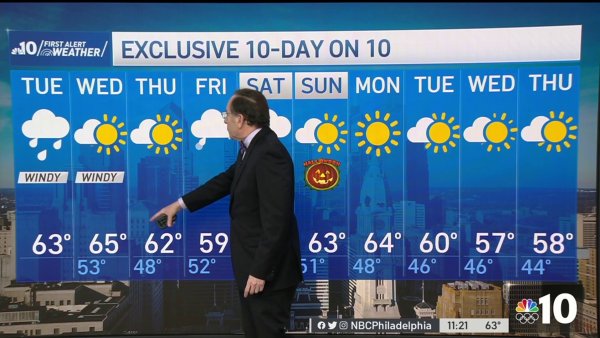 Cloudy Skies, Some Showers Could Return 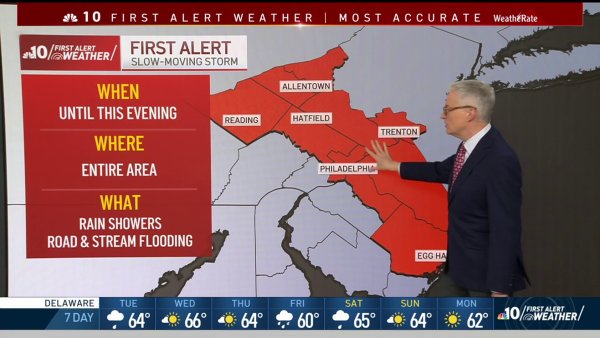 Starting to See Improvements as Heaviest Rain Tapers Off

The confusion comes because people don't understand what the percentage value actually translates to in the form of precipitation.

Meteorologists define precipitation probability as "the chance of rain in any one spot over a 12 hour period," according to Glenn "Hurricane" Schwartz.

More than 450 Pacific Northwest college students participated in the experiment.  If college educated students couldn’t understand, then maybe there really is a problem with how meteorologists deliver the weather.

"I'm proud to say I've done TV for over 30 years and have never used probabilities for precipitation," said Schwartz. "It's just too confusing."

Tell us what you think?