We’re in for an extended stretch of numbing cold that will have you wanting to break out all of the winter layers.

The intense cold will come in several waves and stick around for at least the next 10 days.

High temperatures will barely get above freezing in many areas.

But what will make the cold even more stinging and painful is the wind. Gusts 30-40 mph will cause "feels like" temperatures to plunge into the 10s and 20s.

By Sunday morning, "feels like" temperatures will plunge to their lowest levels of this first cold wave: single-digits.

Sunday afternoon won’t be as harsh, but it’s still numbing with a high in the middle-30s and "feels like" temperatures in the mid-20s.

The Sudden Stratospheric Warming Event that occurred on the week of Jan. 4 has weakened the Polar Vortex just as predicted.

When the polar vortex weakens, as is what’s happened in our current situation, pieces of it break off, and head south.

The result is several waves of intense cold lasting over the next 10-plus days. 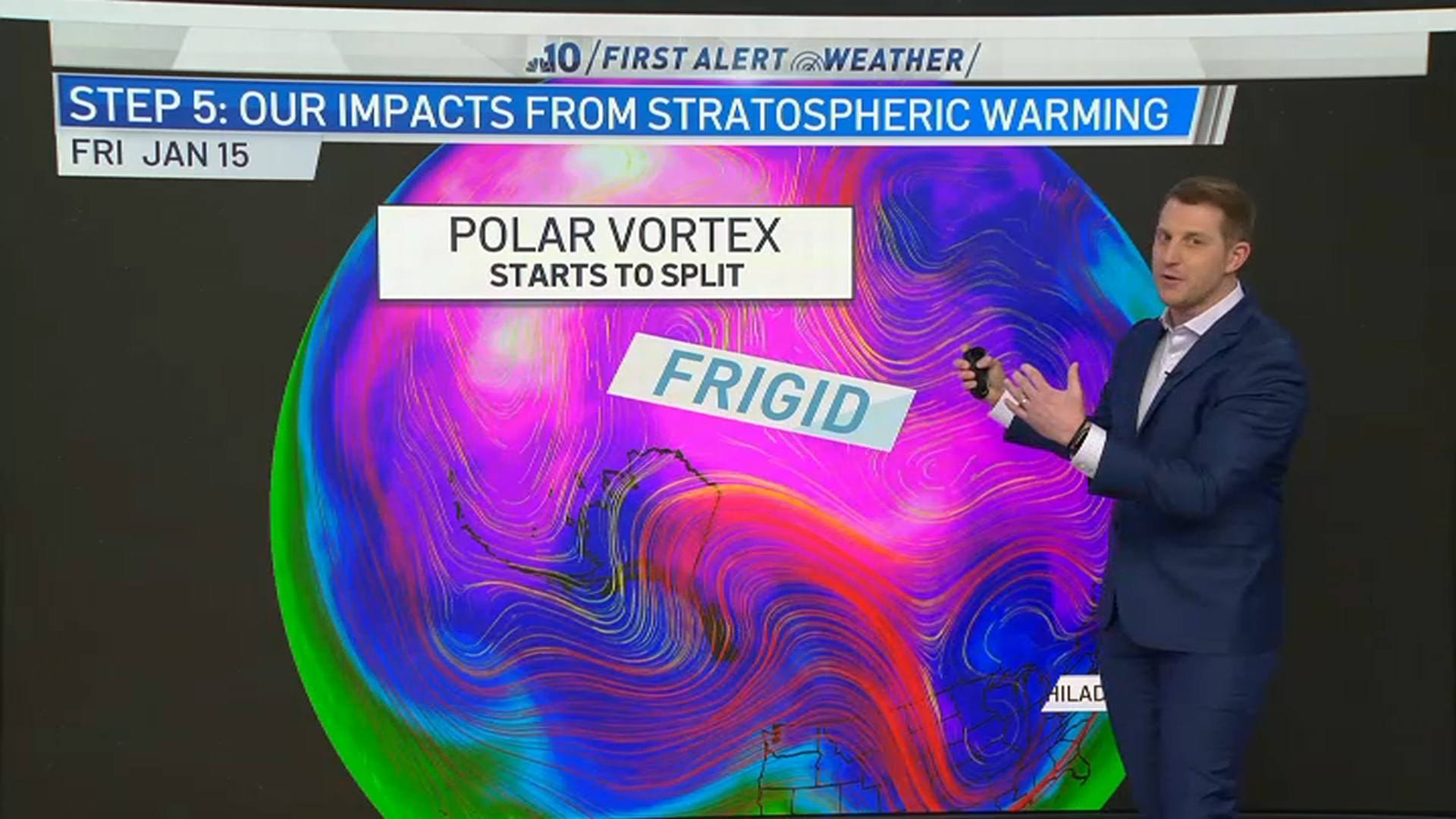 Why Does the Polar Vortex Come South to Philly? Explained in 5 Steps 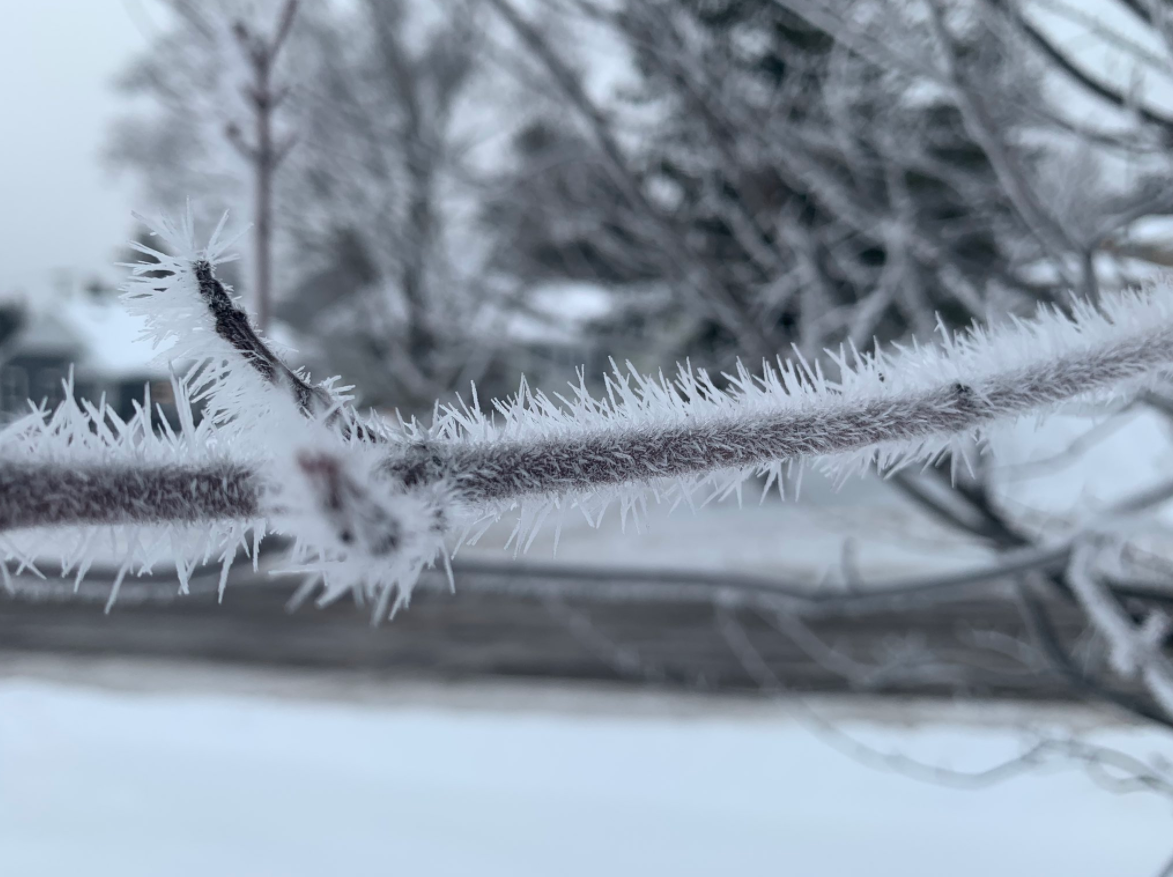 What Is Rime Ice? See the Cool Formations Popping Up in the Midwest

Chance for Snow and Ice Next Week

In addition to the cold, we will have our first chance of accumulating snow and ice in over a month Monday into Tuesday. As of Friday morning, the chance appeared to be likely in Philadelphia and the Pennsylvania suburbs.

While details are still murky, there are signs a storm system will bring a period of some snow and ice Monday evening into the day Tuesday. So far we’ve only measured 6.6 inches of snow in Philadelphia. In an average winter season, Philadelphia picks up 19.3 inches of snow. We’re not even half way through winter, so there’s plenty of time for more snowy winter weather.

Following the wintry weather chance late Monday and Tuesday, an even more potent wave of cold weather will barrel into the area late next week. This will sink temperatures down into the lower 30s for highs, but with a good deal of wind, feels like temperatures will dip to near zero Thursday morning.

Average high in Philadelphia for this time of year is 40 degrees. We will be well below that through the end of the month and into the start of February.