The calendar says spring, but it felt more like winter Tuesday. The day started out cold -- in the 30s -- and it was a slow, short climb from there.

Officially we reached a high of 48 degrees. That is way off the normal high of 59, for this time of year. On top of that, the winds were blowing up to 30 m.p.h. at times. So, it felt more like the low 40s and mid 30s for most of Tuesday.

An upper level low, spinning in southeastern Canada, is to blame for the conditions. This low ushered in chilly air, gusty winds and a good amount of cloud cover. It also brought in scattered sprinkels late Tuesday afternoon/evening.

Good idea to bundle up Tuesday night. We'll see the temperatures dip below freezing in some spots. It won't be quite as windy but still breezy. 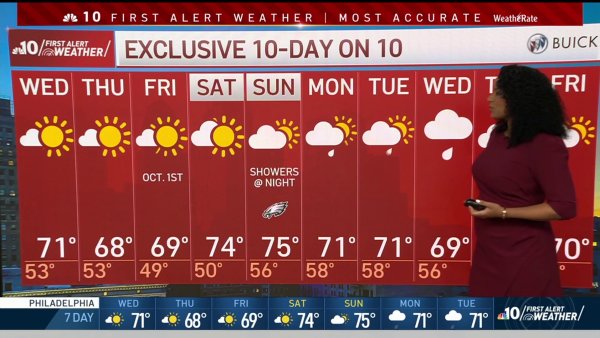 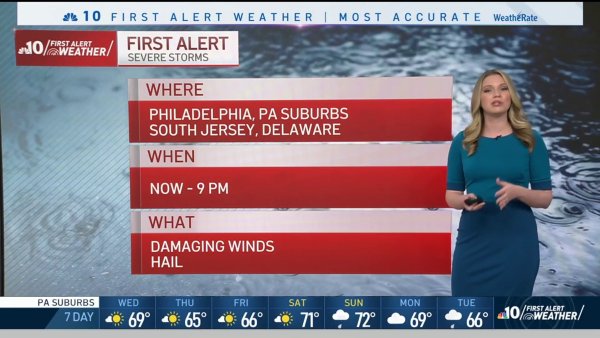