Storm Brings Flooding to the Shore, Rain to Philly, Snow to Poconos

A First Alert was issued for the entire Philadelphia region as a strong storm brought heavy precipitation and wind gusts of more than 40 miles per hour.

A storm moving through the region caused some flooding at the Jersey Shore, snow in the Poconos and rain in the Philadelphia region.

A FIRST ALERT for the entire Philadelphia region went into effect at 4 p.m. Monday and lasted until 4 a.m. Tuesday.

A Coastal Flood Advisory was in effect for most of our region until Tuesday morning. Flooding was reported on NJ-147 in both directions in the area of Maryland Avenue in North Wildwood Monday night.

A Flood Watch was also be in effect for Philadelphia, Bucks, Montgomery and Lehigh counties in Pennsylvania as well as Mercer County in New Jersey until 6 a.m. Tuesday.

More flooding at the Jersey Shore and along the Delaware coast is expected to occur on the back end of the storm.

Snow, which began already accumulating early Monday over western Pennsylvania as part of this storm, arrived in the Lehigh Valley and the Poconos on Monday night. About two inches of snow already fell in the Poconos in the early evening.

The Monday evening rush hour for most of the Philadelphia region was very wet as rain moved in. Downpours continued through midnight.

Wind gusts of 35 to 40 miles per hour will persist across the region for most of Tuesday. Cool temperatures will also last through Tuesday afternoon. 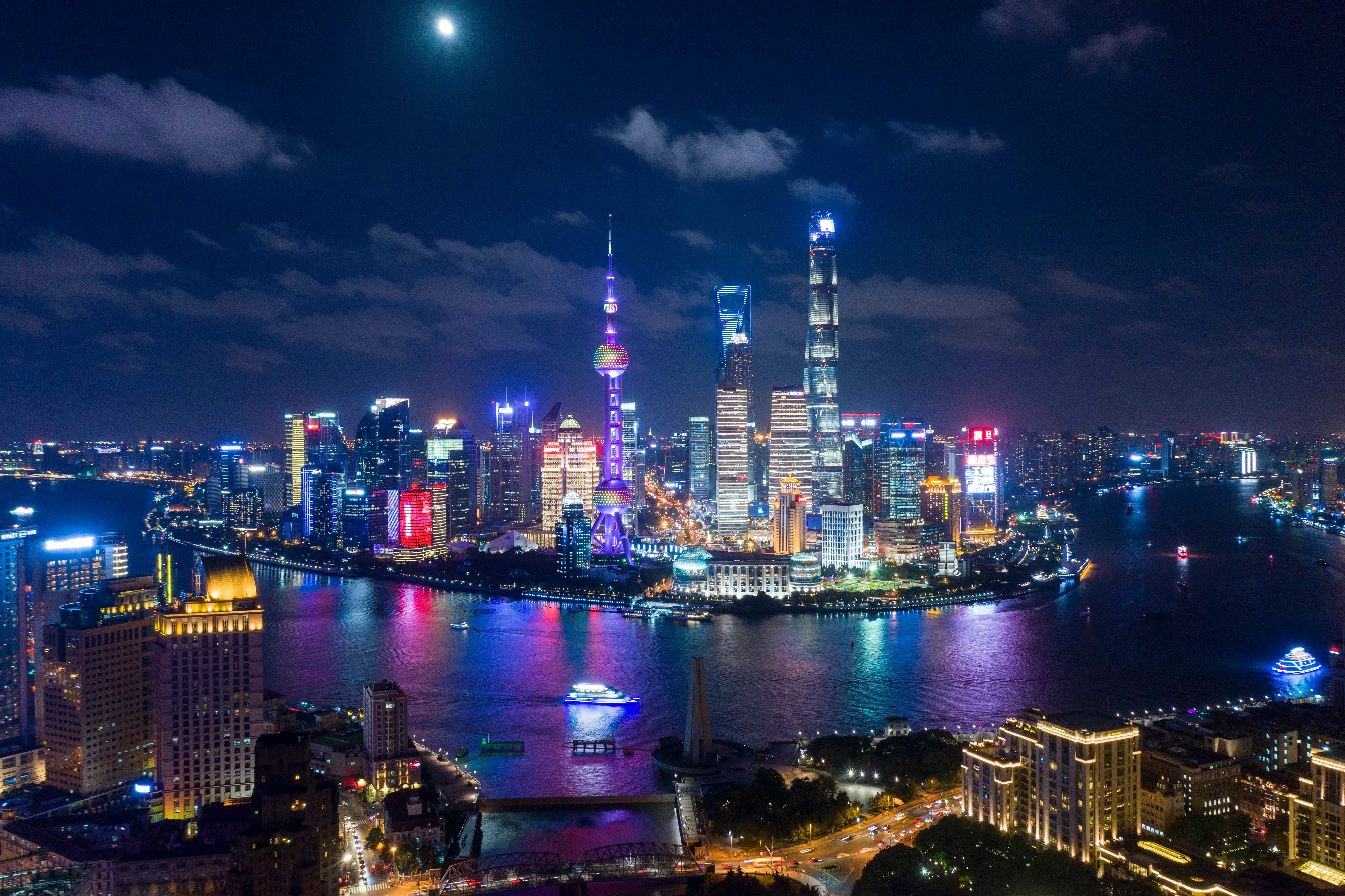 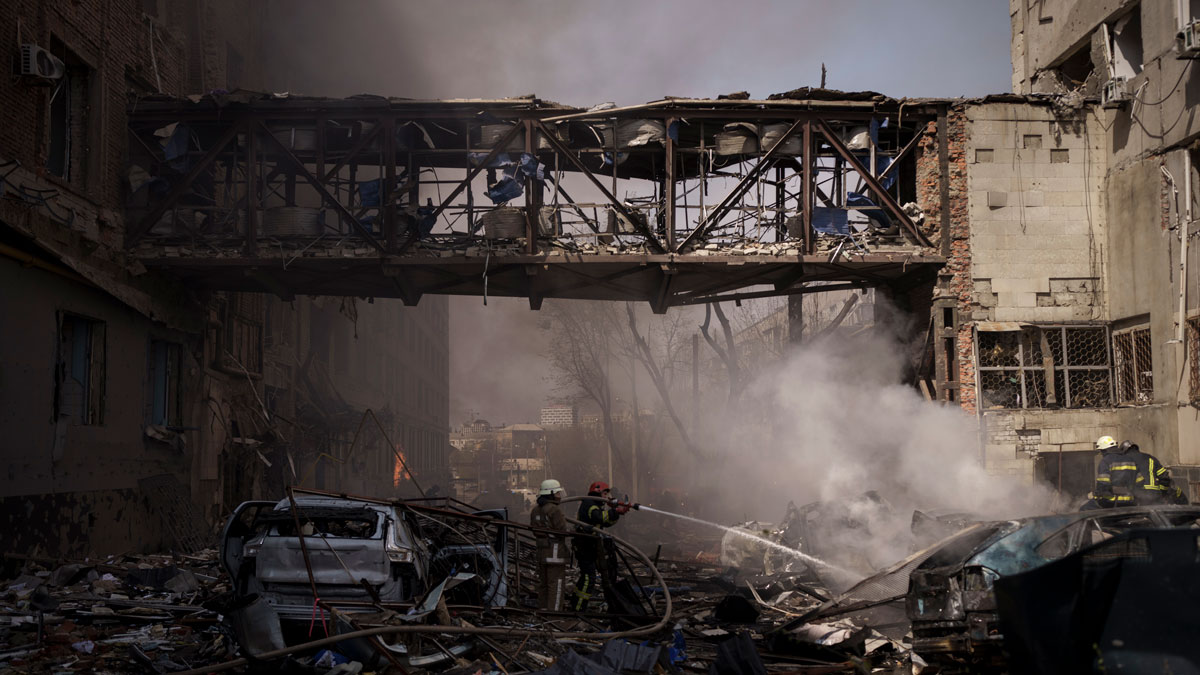