Temperature records for cities and towns across the Philadelphia metropolitan area were set Saturday as warm weather settled in for the weekend.

In Philadelphia, the high of 69 at 2 p.m. topped the previous Jan. 11 record high of 66 set in 1975. Other record highs were expected for Wilmington, Delaware, Atlantic City and Trenton, New Jersey, Allentown and Reading, Pennsylvania.

In southern Delaware, the temperature in Georgetown rose into the 70s. At 2 p.m., it was 73 degrees there. 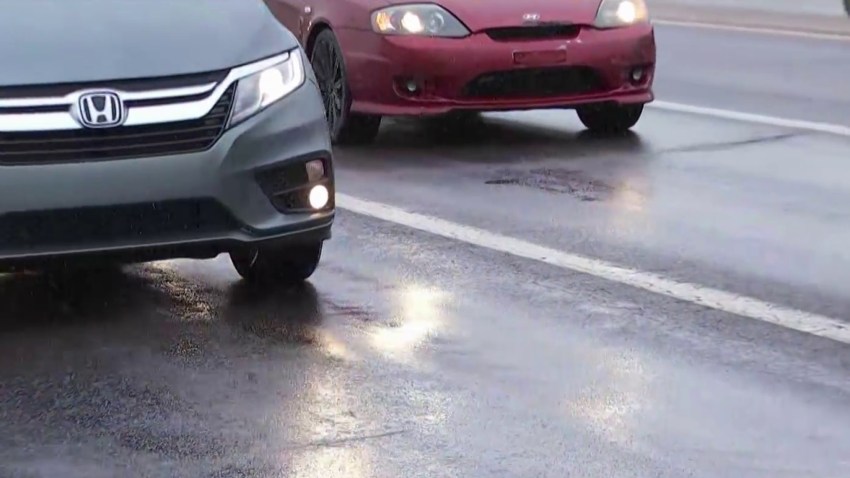 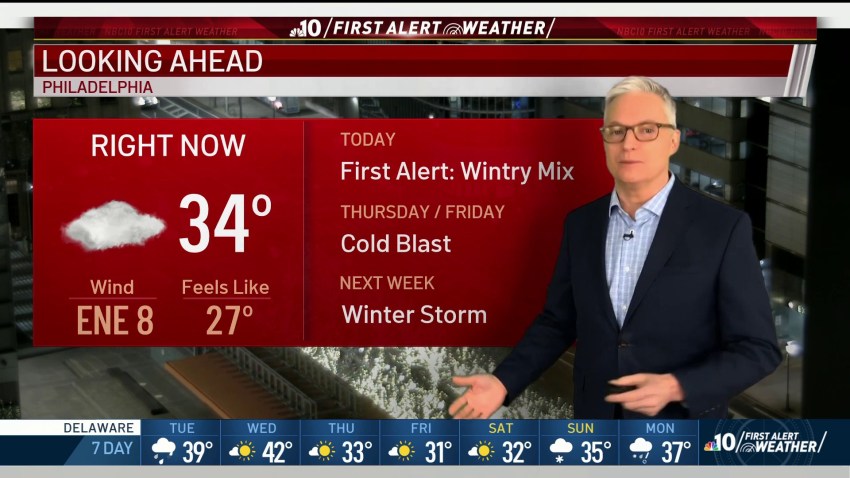 "High temperatures today were 25 to 30 degrees above average," NBC10 meteorologist Steve Sosna said. "Those are temperatures that you’d usually would feel in the middle of spring — late April and early May. Not only are these temperatures unusual, they’re record breaking."

Sosna said record-keeping for temperatures go back to 1872.

But Saturday isn't the end of the road for the warmth — or the bicyclists who took advantage of the springlike conditions this weekend to get out and ride.

All along the Schuylkill River Trail in Philadelphia and the adjoining suburbs, outdoor enthusiasts packed the paths along the water.

"Tomorrow will be another day of this unusual warmth with April-like highs," Sosna said of Sunday. "We will not see as many records broken tomorrow, but it will still be quite a warm day for January."

The National Weather Service said it would be issuing a full list of places where record highs were achieved Saturday. One NWS forecaster out of the Mount Holly station said the warm pattern sitting over the region had a lot to do with cold weather in the southern and western parts of the United States.

"Ahead of (the cold weather) is a lot of this warm temperatures," NWS forecaster Dean Iovino said.

Winter, Iovino said, certainly doesn't appear to have kicked into gear yet, but that doesn't mean it won't.

"It doesn't have any bearing on the future. There is still a ways to go, all February and into March," he said. "If patterns change, we could still have our winter weather."

He said temperatures are normally in the high 30s and low 40s in January, but above-average temperatures in the 40s and 50s are expected to remain in the Philadelphia region for at least the next week, Iovino said.