Flooded roads and even some water rescues were reported throughout the Philadelphia area Thursday as a line of strong storms slowly moved through.

Philadelphia and most of the suburbs were under severe thunderstorm warnings and flash flood warnings at some points during the weather.

Flooding caused slowdowns on the Schuylkill Expressway (I-76) in Montgomery County and on Interstate 95 in Delaware County.

In Caln Township, Chester County, a photo captured a group of people -- one holding a dog -- wading through floodwater behind a trapped vehicle.

Flooding also occurred in the Wissahickon Creek in Whitemarsh Township near Flourtown Road and Stenton Avenue . 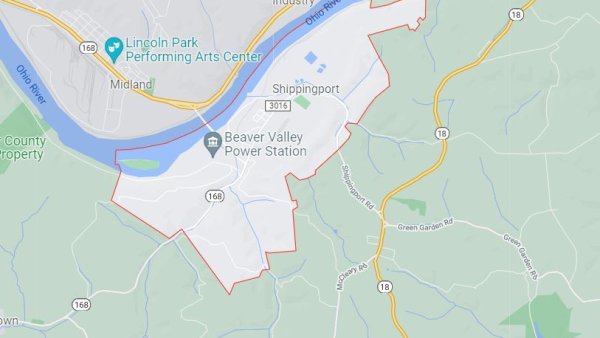 2 Tornados Touched Down in Western Pa. Over the Weekend 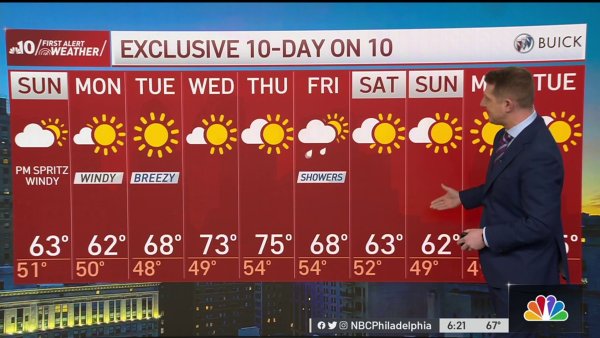 In South Jersey, cars were stuck in the water on Broadway and King Street in Camden, New Jersey. SkyForce10 was also over flooding in Brooklawn Circle.

Severe storms led to flash flooding across the entire region on Thursday. NBC10's Matt DeLucia has the details.

Firefly, the large music festival in Delaware, said it would not open its doors at 3 p.m. Thursday as scheduled; organizers asked concert-goers to watch Firefly's mobile app for more information.

The NBC10 First Alert weather team issued a First Alert including all of our Pennsylvania neighborhoods. Delaware, Mercer County and South Jersey suburbs are also under the First Alert, which began at 10 a.m. and continued through Thursday afternoon and evening.

The front brought periods of heavy rain and flash flooding.

Just look at the rain that came down in Delaware:

Once the cold front passes, the Delaware Valley will see sunshine, low humidity and low 70s Friday afternoon and the comfortable pattern will continue into the weekend.