I hope you sharpened your scraper—or maybe credit card—Tuesday night, because chances are you spent the morning shaving the ice off of your car. And from electrical outages to public transportation outages, our area is reeling from an icy hangover.

This morning, temperatures hovered right around freezing, so much of the rain that fell turned quickly to ice. The roads around Philadelphia were fairly clear by 10 a.m., but the Lehigh Valley was covered with sleet for most of the day.

But that's just the start of it. Amtrak's service between New York City and Philadelphia was closed for more than an hour because of power problems, and passengers are still experiencing delays up to 45 minutes. SEPTA reported temporary stoppages, and delays remain frequent there as well. The same for NJ Transit. Oh, and don't forget about the numerous delays at Philadelphia International Airport and the flooding in Center City.

Yardley and New Hope experienced prolonged power outages, as have Emmaus and Allentown. Downed power lines at a recycling center in Allentown trapped a backhoe operator, who had to be freed from his vehicle. In fact, the areas north and west of the city were hit the hardest, and are still trying to get their footing. Although power to most areas is expected to be restored today, some areas may not get power back until tomorrow.

Here's the breakdown of reported power outages for PECO customers: 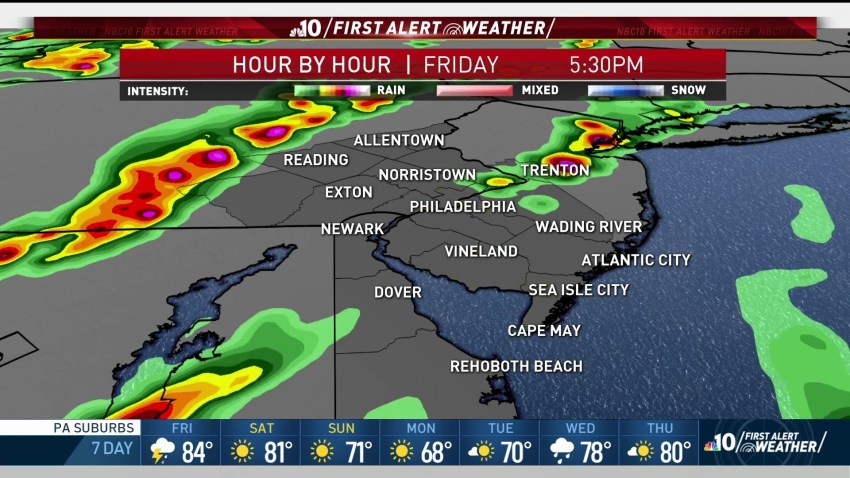 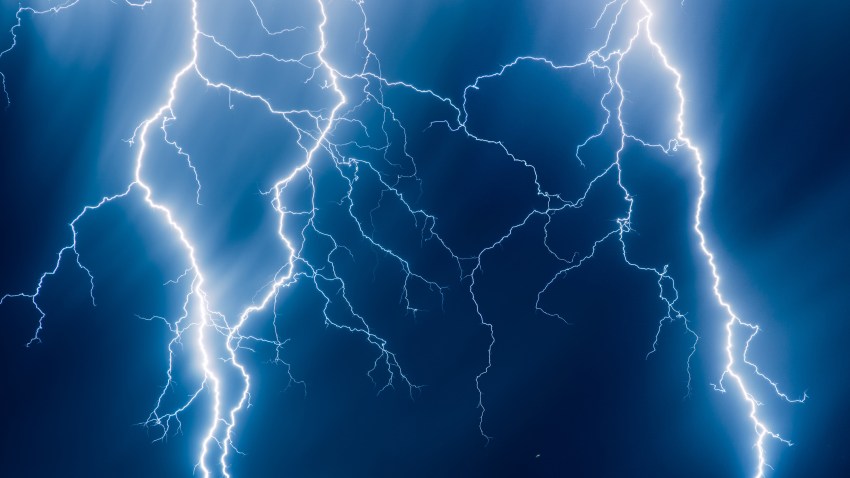 Oh, and don't forget about the rampant two hour delays and school closures, including the late start for all Philadelphia public and parochial schools.

The glimmer of hope, though, is that the rain should taper off by early afternoon and there’s an expected high of 41 degrees, maybe higher. It should remain cloudy after the rain stops. If there’s any luck, much of the ice around our area should melt with the higher temperatures. However, temperatures will drop tonight, causing much of the reain to re-freeze.

Speed restrictions have been lifted, but many areas are still under an ice storm warning.

Temperatures will remain lower in the Lehigh Valley, however.

Check back to NBCPhiladelphia.com for the latest school closings, transit interruptions, and other weather woes.