Digging Out, Having Fun After Nor'easter Dumps Inches of Snow on Much of Region

The largest snowstorm in 1,000 days dropped 6 inches of snow on Philadelphia and nearly a foot in the Lehigh Valley, leaving plenty to clean up for adults Thursday and some fun for children who haven't seen snow like this in a long time.

Any untreated surface will be quite slushy and slippery. A final band of snow pivoted through Philadelphia, the suburbs, Lehigh Valley and central New Jersey during the overnight hours and into the early morning hours Thursday, potentially adding to snow totals. Most of the snow had wrapped up shortly after daybreak.

Final snow totals continue to look like 4 to 9 inches in the Pennsylvania suburbs, 6 to 12 inches in Berks County and the Lehigh Valley, over 6 inches in Philadelphia and 2 to 7 inches across the Delaware River for neighborhoods in New Jersey.

While the snow fell as fluffy, large flakes in many neighborhoods, it was then cemented by sleet and freezing rain. This makes for crunchy ice blocks, which are harder to shovel. If you’re not in good shape or health, please have someone else remove it for you. Otherwise the risk of a heart attack is much higher than a light and fluffy snow.

Temperatures dropped into the upper 20s for the morning commute. This means that some of the back roads and neighborhood streets will be icy if left untreated. Driving conditions will be toughest from Philadelphia, northern Delaware, and points north and west into the suburbs and Lehigh Valley.

Road conditions aren’t expected to improve much on their own. Temperatures will barely climb above freezing Thursday afternoon and while some sunshine is expected, it won’t be enough to melt off all the snow. Instead, it’s recommended you shovel your sidewalk or driveway before Thursday night. 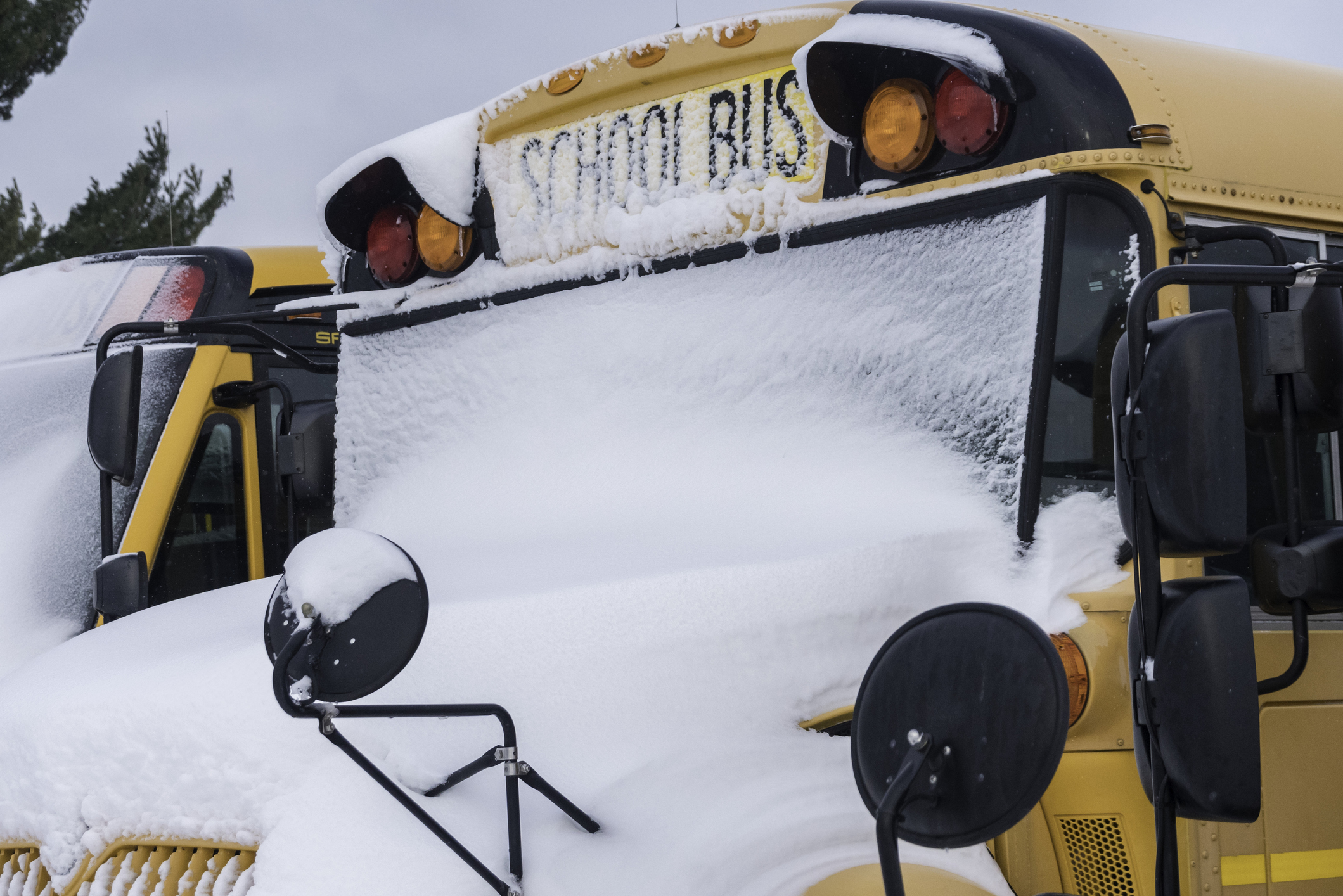 Is Your School Closed or Opening Late? Here's the School Closings List 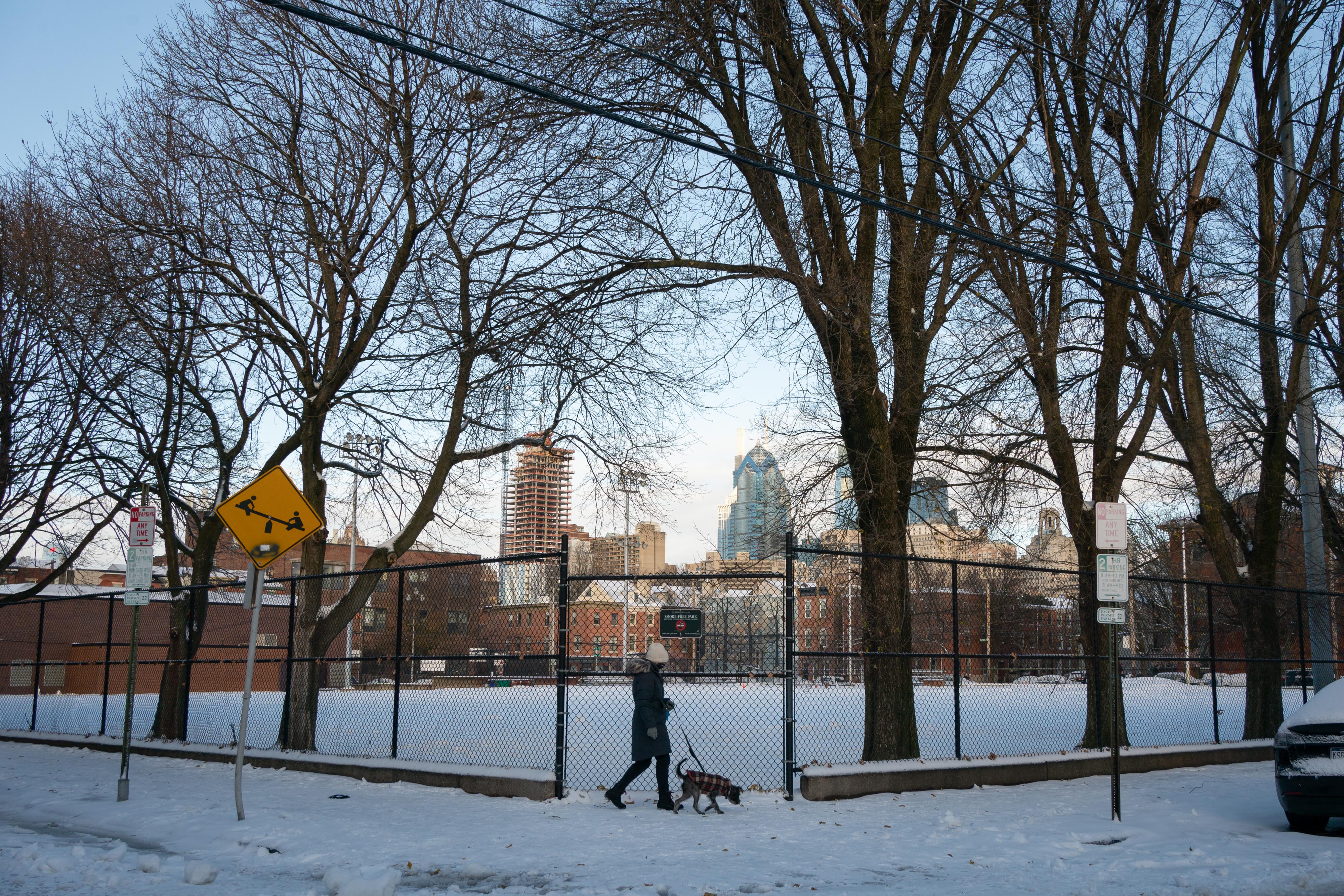 How Much Snow Fell in Philly, Your Neighborhood?

As adults shoveled and cleared snow, children went sledding, built snowmen, or just headed outside to enjoy the first significant snowfall in years.

By Friday morning, the region will experience a hard freeze as temperatures fall to the teens and low 20s. Any leftover snow will become frozen blocks.

NBC10's Katy Zachry got a first-hand look at how slippery the snow and ice on roads in Radnor Township, Delaware County, could be Thursday morning as she slipped. She has a tip for staying warm -- hand warmers!

If you are taking public transit or need to drive somewhere, check with SEPTA or our traffic map before you go. Also, be careful on roads as there was at least one deadly crash in Pennsylvania attributed to the storm, Gov. Tom Wolf said.

Keep up with the storm by downloading the NBC10 app now for the latest First Alert Weather forecasts.