Emergency officials rushed to evacuate about 3,000 people below a dam near Johnstown, Pennsylvania, on Wednesday after hours of heavy rains from the remnants of Hurricane Ida triggered plans to ensure the safety of downstream residents.

Wilmore dam “has reached the stage where the emergency action plan has called for us to mandate an evacuation in the inundation areas downstream from the dam,” Martynuska said. 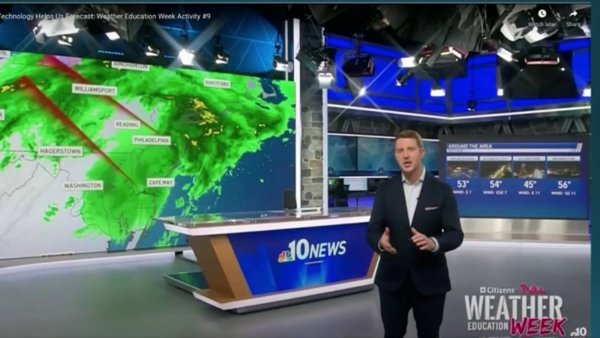 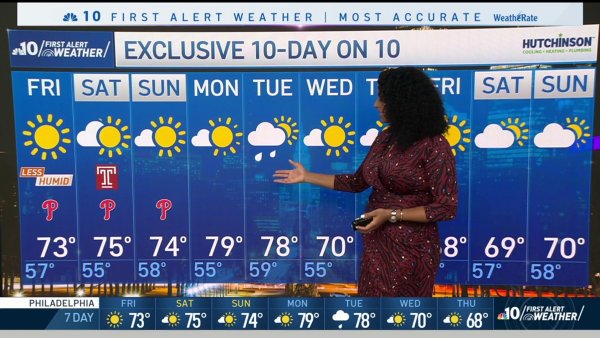 Wilmore Dam, owned by the Cambria Somerset Authority and built in 1908, was rated poor in a September 2020 inspection with the condition detail “deficiency recognized." Hinckson Run dam, built in 1905, was also rated poor in 2020.

Both dams, a few miles from Johnstown, were considered high-hazard dams that are likely to kill someone were they to fail.

Evacuees were being taken to a nearby high school with help from the Red Cross, National Guard, local transit authority and school transportation services, he said..

There have also been other minor evacuations in Cambria County, Martynuska said.

The 1889 Johnstown flood, the most notorious of what has been a series of devastating floods in the area, killed 2,200 people. The disaster was blamed on poor maintenance on the South Fork Dam on the Little Conemaugh River. It sent a 36-foot wall of water roaring into a populated area at 40 mph.

Across Pennsylvanians on Wednesday, residents were being drenched by downpours and bracing for high winds as the remnants of Hurricane Ida plowed through the state, inundating creeks, streams and rivers.

“Please, if you can stay home today, please stay home,” Gov. Tom Wolf said at a news conference from the Pennsylvania Emergency Management Agency headquarters in Harrisburg. He warned that urban, river and flash flooding were expected through Thursday.

“The best thing all of us can do right now is to stay home and stay safe,” Wolf said.

The National Weather Service warned the highest risk of flooding extended hundreds of miles along the border with Maryland and northward into the mountainous area south of State College. The Susquehanna River was projected to crest sometime Thursday, and a minor tornado threat was posted.

PennDOT said more than 50 roads were already closed by late morning Wednesday as the system arrived in the western part of the state. Boats were needed to rescue students after a school bus became stuck in high water in the Pittsburgh area.

Randy Padfield, the state's emergency agency director, said the rain falling on already wet soil along with high winds and trees top-heavy with leaves increased the chances that power may go out.

Innumerable schools, businesses and other institutions shut down or had plans to close early in the greater Harrisburg region, where more than 5 inches of rain was expected before high winds were to arrive later in the day.

Wolf late Tuesday issued a disaster emergency that put teams in place to respond to the storm and its aftermath.

Some 120 National Guard troops were activated to help operate about three dozen high-clearance, high-water vehicles that can perform evacuations. Guard members were also put on duty as part of the state's helicopter aquatic rescue team.