People had to be rescued from floodwaters and some homes had their roofs damaged as storms battered the greater Philadelphia region Wednesday night.

Areal flood warnings were in effect for Bucks and Philadelphia counties in Pennsylvania, as well as for Mercer County, New Jersey, but all expired by 9 a.m. Thursday.

There were reports of flooding throughout the area, including the Norristown SEPTA Station and Gulph Road and Mall Boulevard in King of Prussia. The water had cleared on Gulph Road Thursday morning, but video from the night prior showed cars getting stranded underneath a freeway overpass as they tried to driver through floodwaters.

Some people had to be rescued from rising waters, while some homes were damaged by strong winds during a period of severe storms Wednesday.

At one point, a tornado watch was in effect for Chester and Berks counties and the Lehigh Valley as Tropical Storm Fred's remnants moved through the region Wednesday night.

Tropical downpours triggered areas of flooding as well as a low chance for an isolated tornado or severe storm. 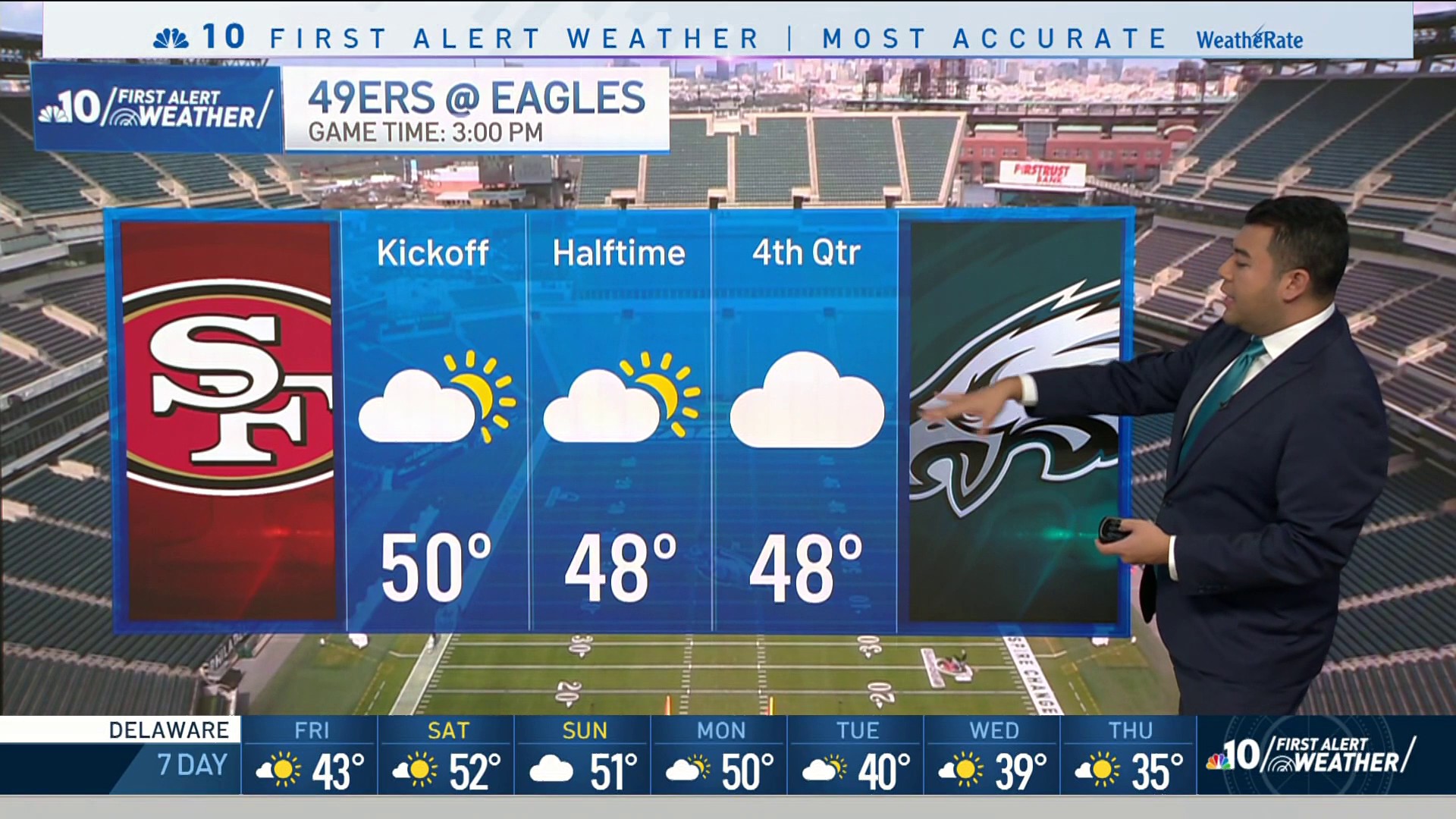 NBC10 obtained video of a possible tornado in Schuylkill County on Wednesday. The National Weather Service is investigating.

In Souderton, Montgomery County, at least two homes had parts of their roof ripped off, with the NWS also investigating whether a tornado touched down.

Though the storms moved out of the region overnight, many residents were still dealing with heavy flooding. Thankfully, no more storms were expected Thursday, though high humidity was expected to create uncomfortable conditions.

Be sure to stick with the NBC10 First Alert Weather team throughout the day and download the NBC10 app to get the latest updates.