With warmer temps today has come the threat of severe thunderstorms and possible tornadoes.

A Tornado Watch is in effect through 5 p.m. for southeastern Pennsylvania, New Jersey and the entire state of Delaware. The National Weather Service specifically calls for people to be ready for potential tornadoes since conditions are favorable for twisters.

And, Severe Thunderstorm Warnings are in effect for parts of Chester, Delaware and New Castle Counties until 1:30 p.m. 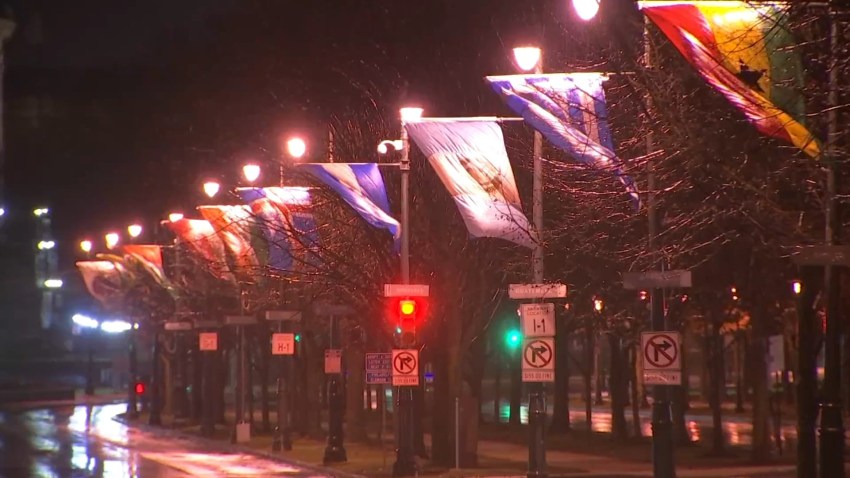 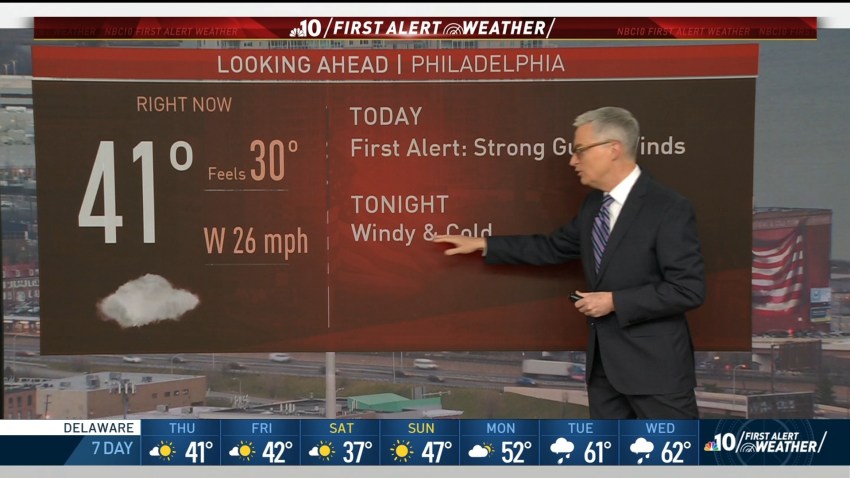 These warnings came as most of the area gets ready for the downside of warmer weather.

Mild temperatures that will reach into the 50s Friday should give a spring-like feel to the region. But the prospect of rains combined with melting snow has convinced the National Weather Service to issue a Flood Watch for a wide swath of the Philadelphia region.

The weather service cautions that flooding may be exacerbated by clogged road drains that have been blocked by snow and ice. The threat is also present along area rivers and streams.

Also, potential thunderstorms are expected to move into the area later in the day potentially adding more water to already soggy conditions.