A First Alert for the chance of severe storms was in effect Tuesday from 3 p.m. to 11 p.m.

A muggy, windy and sunny Tuesday fueled severe storms later in the day.

The NBC10 First Alert Weather Team issued a First Alert for the entire Philadelphia region from 3 p.m. to 11 p.m. Tuesday for fast-moving storms packing the potential for damaging wind, large hail and an isolated tornado.

The most likely storm threat is from northern Delaware, through Philadelphia and the Pennsylvania suburbs and up to the Lehigh Valley. Parts of Berks County and South Jersey are also in the zone for the greatest risk.

Tornado warnings for Warren and Sussex counties in New Jersey, as well as Northampton County in Pennsylvania, expired after 6:15 p.m. 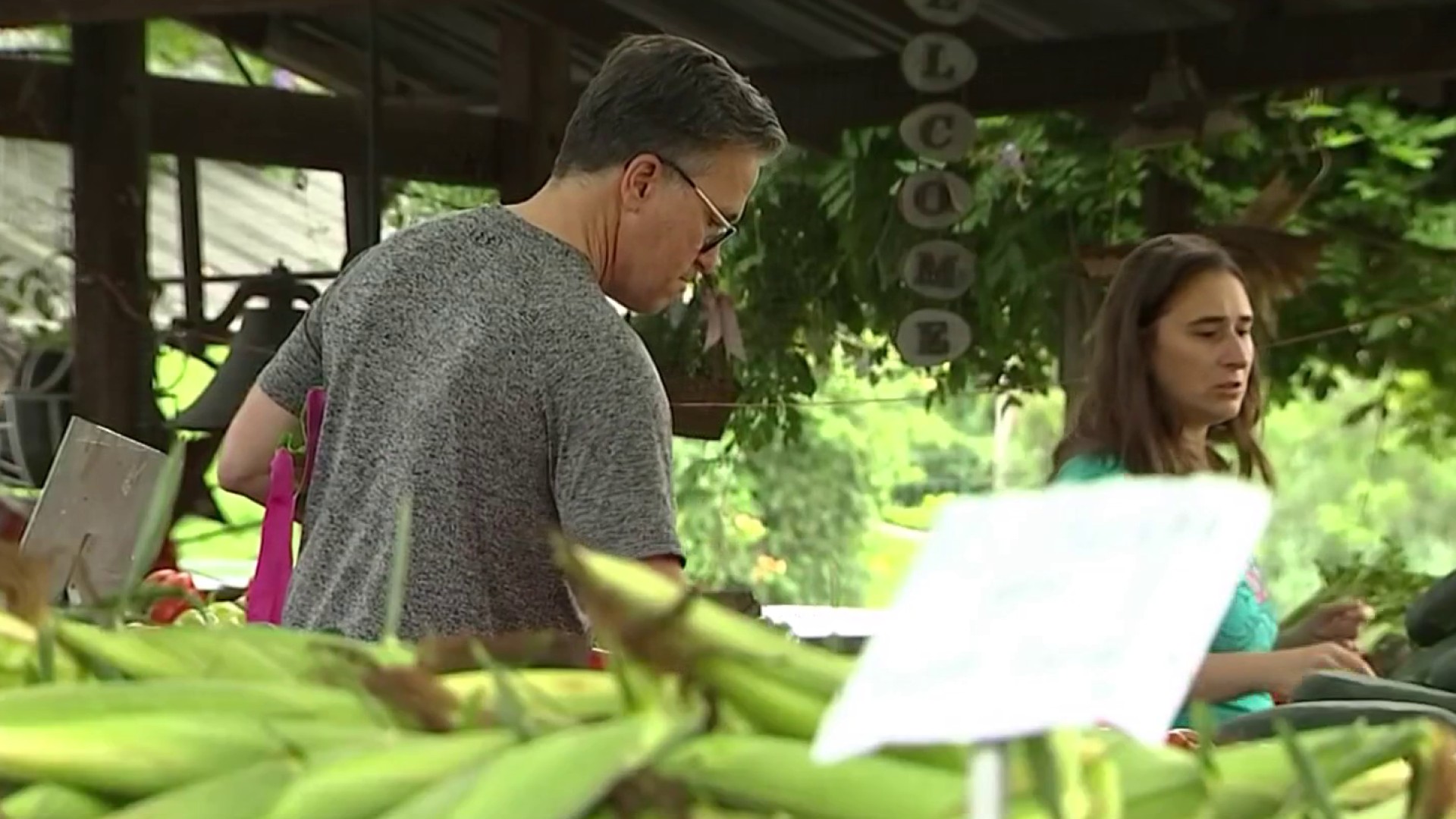 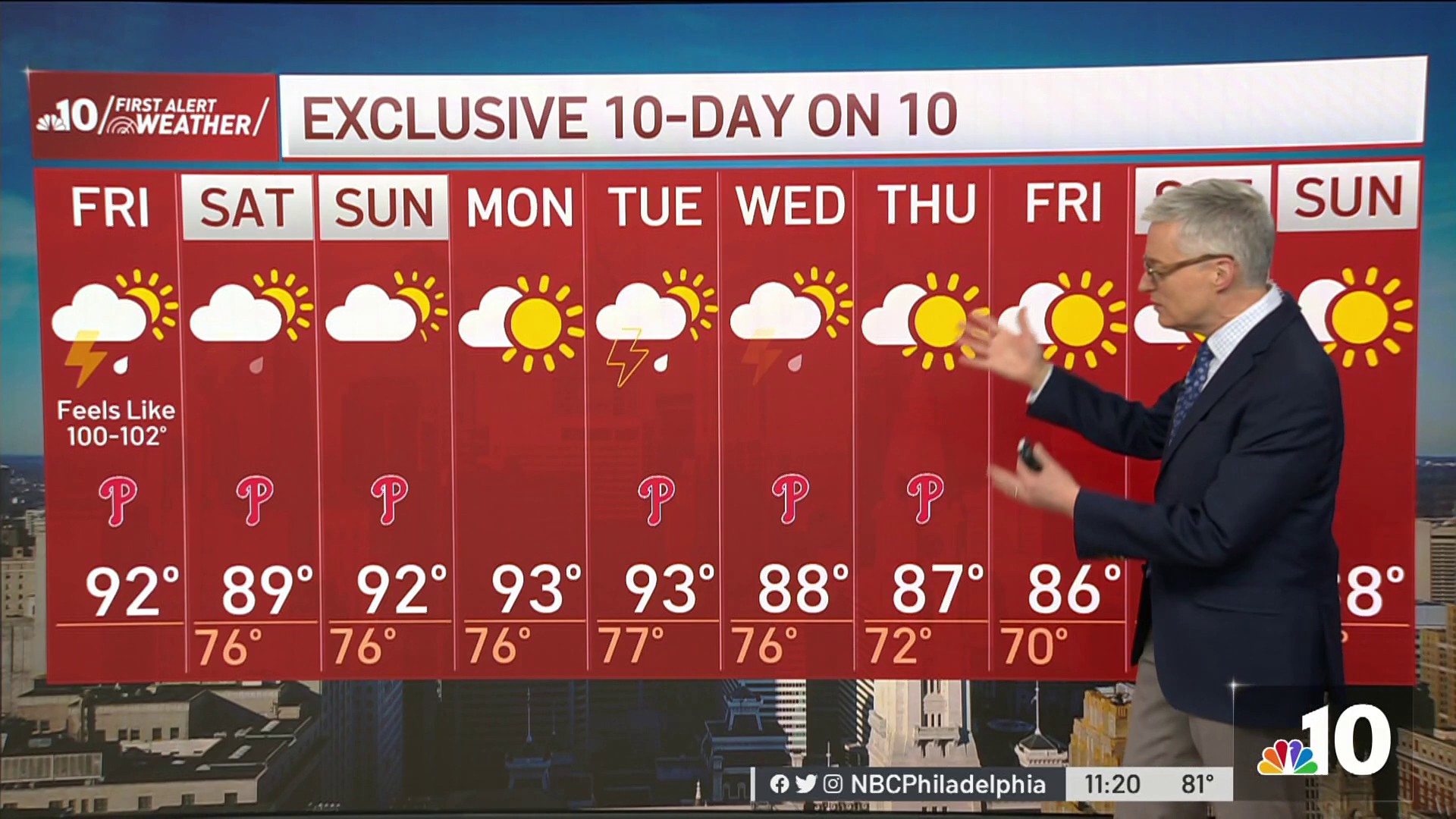 Hot and Humid Friday. What About the Weekend?

Not every neighborhood was expected to get the severe weather, but the threat was great enough that you should be weather aware. Once the storms left, expect sunshine and highs around 90 on Wednesday.

Be sure to have the NBC10 app downloaded to get any severe weather alerts and the latest forecast wherever you may be.