Erosion from a late spring storm will keep some beaches at the Jersey Shore from being ready for visitors on Memorial Day weekend, but overall, the shore came through the winter in good shape.

Scientists and local officials at some shore towns say a storm earlier this month caused erosion that won't be able to be repaired in time for Memorial Day weekend crowds, but note that the vast majority of Jersey Shore beaches will be ready for holiday crowds.

Shore towns including North Wildwood and Toms River are among spots where at least some of the beaches will not be open in time for the unofficial start of the summer tourism season.

“Overall the state's beaches are in good condition,” said Jon Miller, an expert on coastal engineering at Stevens Institute of Technology. “There were some areas where we knew we would need some more sand.”

The worst culprit was the so-called “Mother's Day storm” in early May in which the storm lasted for numerous high tide cycles and ate away chunks of beaches on many shore towns. Even in towns that had wide beaches before the storm, some erosion took place, but some withstood the assault better than others.

“Critical narrow areas got some dune damage," said Stewart Farrell, director of Stockton University’s Coastal Research Center. "There were no breaches that I know of, but this was the worst event of the winter so far due to the duration of the northeast winds for four high tides at least.” 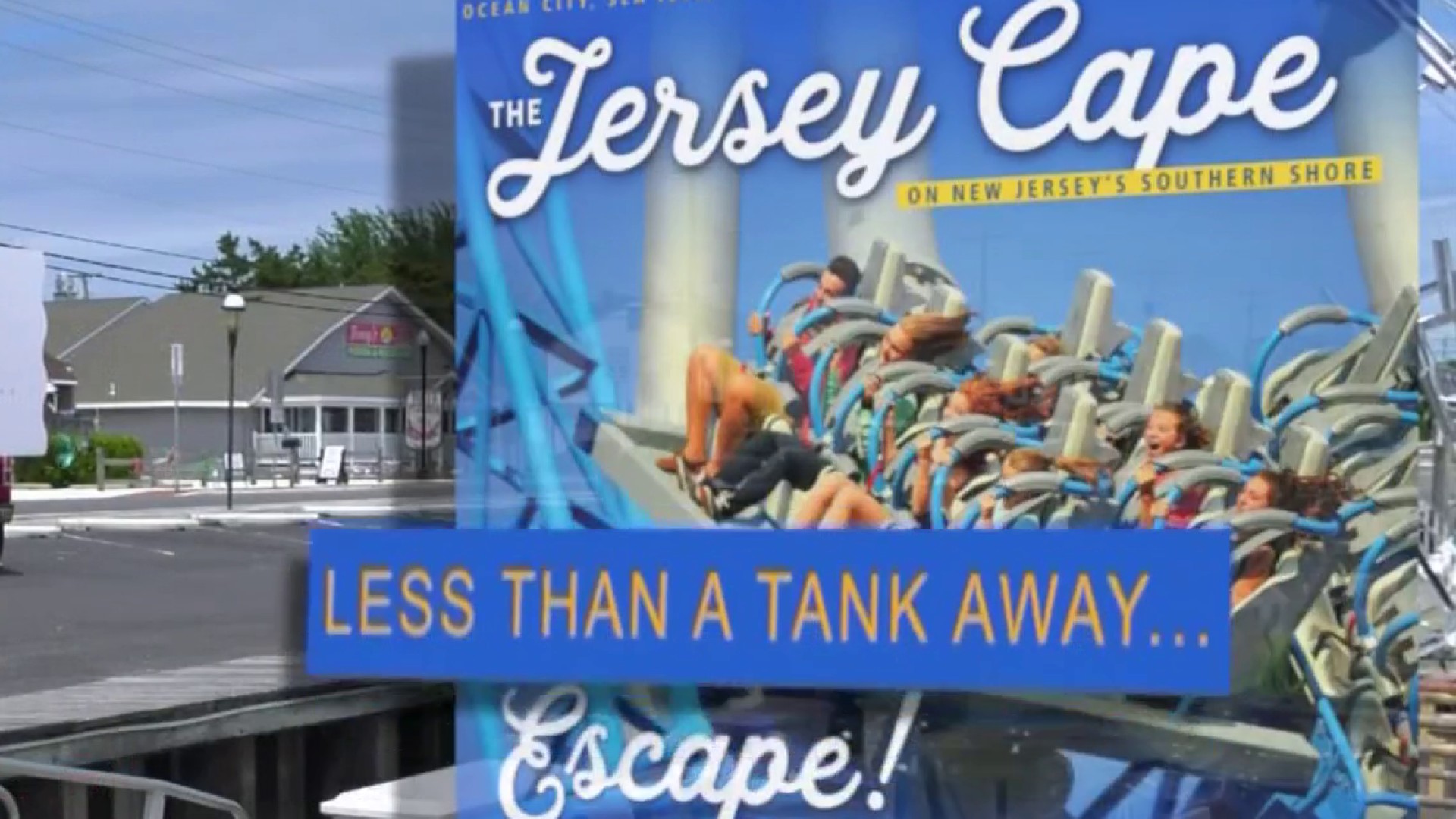 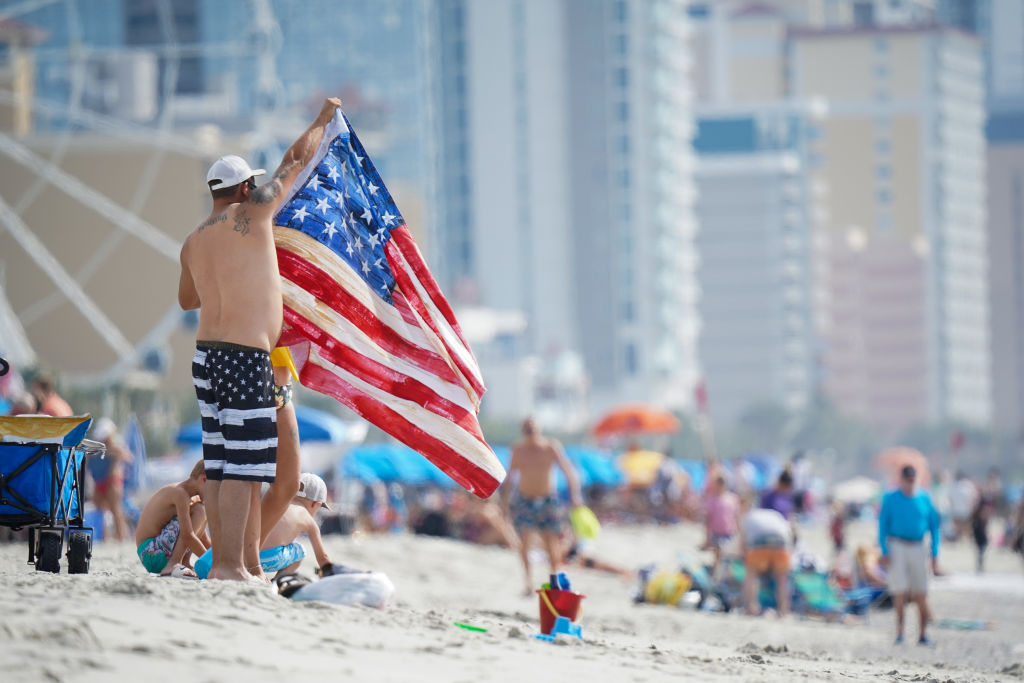 Need Something to Do Near Philly This Memorial Day Weekend? Here Are 8 Ideas

Nowhere is the damage from the early May storm more visible than in North Wildwood. It delayed the city by at least two weeks in its annual effort to truck tons of sand from a wide beach in neighboring Wildwood and dumping it onto comparatively narrow beaches in the north end of North Wildwood.

“We ran into a nor'easter that took away a good chunk of sand we had stockpiled,” said North Wildwood Mayor Patrick Rosenello. “That set us back.”

On Tuesday, a veritable armada of dump trucks was racing back and forth between North Wildwood's northern beaches and a wider beach in Wildwood where they loaded sand and dumped it on the eroded beach. Trucks were arriving and dumping sand every two minutes, and a bulldozer was spreading it out near the water.

The exact number of beaches that won't be ready for the holiday weekend remains in flux, but a posting on the city's website says the closures could range from 2nd to 20th Streets. North Wildwood expects to have them all open by mid-June, the mayor said.

About a quarter of Toms River's beaches in its Ortley Beach section won't be ready for Memorial Day due to severe erosion, Mayor Maurice “Mo” Hill said. Ortley Beach is a habitual problem spot for erosion during storms and was among the hardest-hit spots in the entire Jersey Shore during Superstorm Sandy in 2012.

“This summer is going to be a bit of a challenge,” Hill said, adding he hopes the U.S. Army Corps of Engineers will do a supplemental beach replenishment project late this year or in 2023.

Stone Harbor experienced erosion as well, but the borough is working to replace lost sand before the holiday weekend arrives. Officials did not respond to numerous requests for a status update on Wednesday.

Bay Head, which also experienced erosion that left the sand slope at some entrance points at a 45-degree angle, probably would not be able to open all its beaches had it chosen to begin staffing them for Memorial Day weekend. But Bay Head's beaches don't officially open until June 18, and they should be in good shape by then, Mayor William Curtis said.