Weather Picks Who Reigns as President

Well, finally, it’s here; Election Day 2008.  What seemed like an endless campaign season is done…over today.  A record breaking number of voters are expected this year to voice who they believe should be our next president. And some argue that is one of the most important elections in our nations’ history.

But it isn’t just the candidates’ views on issues that impact voter behavior.  Some say that the weather on Election Day has a direct influence on the outcome.

In the study, entitled “The Republicans Should Pray for Rain: Weather Turnout and Voting in U.S. Presidential Elections,” Dr. Brad Gomez and Dr. Thomas Hansford, who co-authored the study, looked all the way back to 1948 for answers.  They found that one inch of rain reduces overall turnout by slightly less than one percent, but the Democratic vote is cut by 2.5 percentage points.

In a recent NPR interview, Professor Gomez explains the theory.  He said that turnout comes at a cost.  And Republican voters tend to be in a higher socio-economic class.  So, it may be easier for them to take time off from work, jump in their own cars and cast their ballot at the polls. 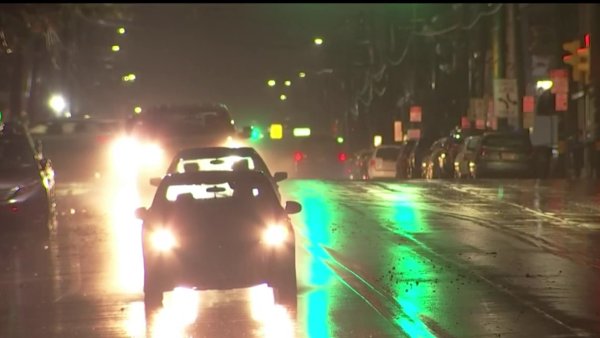 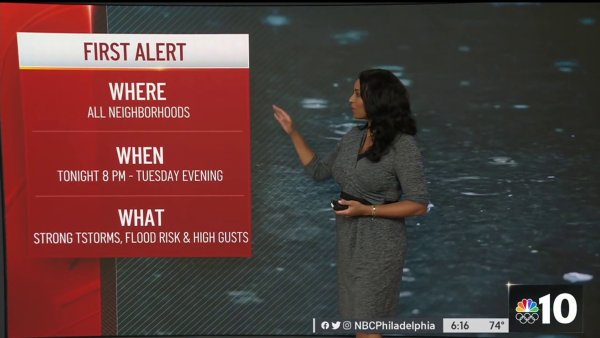 On the flip side, the Democratic voter, who tends to be poorer, may be deterred by bad weather.

Professor Gomez points to two elections that he believes the outcome would have been different had the weather been different.  The first was in 1960, a very dry day. He believes that if there had been average rainfall that day, Richard Nixon would have received an additional 106 college electoral votes, 55 more than he needed.  And we might have had a Nixon presidency 8 years earlier.

Another example, more recent, was in 2000.  Florida experienced some rain in the panhandle region.  Had it been a dry day in Florida , according to Gomez, Al Gore would have taken the state.

Most of the nation will be dry today with the exception of the west coast and mid-atlantic coast.