What a weird storm! (And it hasn't even hit yet)

It’s after midnight early Saturday morning (Merry Christmas, by the way!) and I’m still shaking my head about Friday's developments. It boggles the mind.

First, let's go back to earlier in the week. Most of the computer models were suggesting this storm goes out to sea, but the best model overall, the European, was suggesting a big East Coast snowstorm day after day. It's not unusual for there to be big computer model variations four to five days in advance.

Then, Friday, some of the models flip-flopped. The European changed to an offshore scenario, which now meant virtually all computer models had the offshore forecast. But later, the main U.S. model, the GFS switched to the big snowstorm solution. The folks in Washington, DC who run the computer models put out a statement that the GFS had large errors in initialization, so it couldn't be trusted. Garbage in, garbage out, basically. 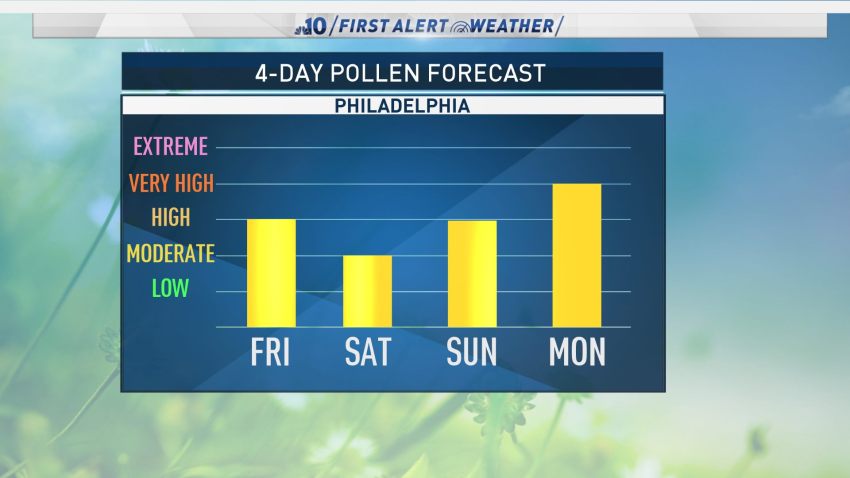 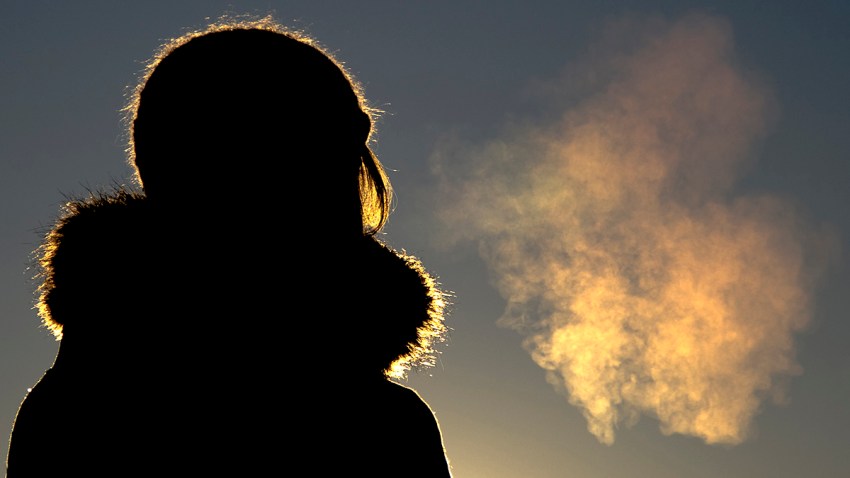 A Bitter Cold End to February Before a March Warm-up

So the little or no snow scenario still looked reasonable.

But, by Friday night, not only had the new GFS run clobbered us again with a big snowstorm, but all models that were in around midnight had a track closer to the coast and a more intense storm.

They're not suggesting as much snow as the GFS, but that's quite a change from earlier Friday. The only model left to come in was the Euro, so that could be the deciding factor in whether the National Weather Service and many other forecasters come to a significant snowfall solution for the Philadelphia area (with more near the shore).

I'll have another update by noon Christmas day, when we better have good agreement among the models, or I will be shaking my head again!