Hey, so have you heard the one about a ton of snow headed our way next week?

Apparently a map shared on Facebook by a 16-year-old amateur meteorologist is behind the "Great White Hype." 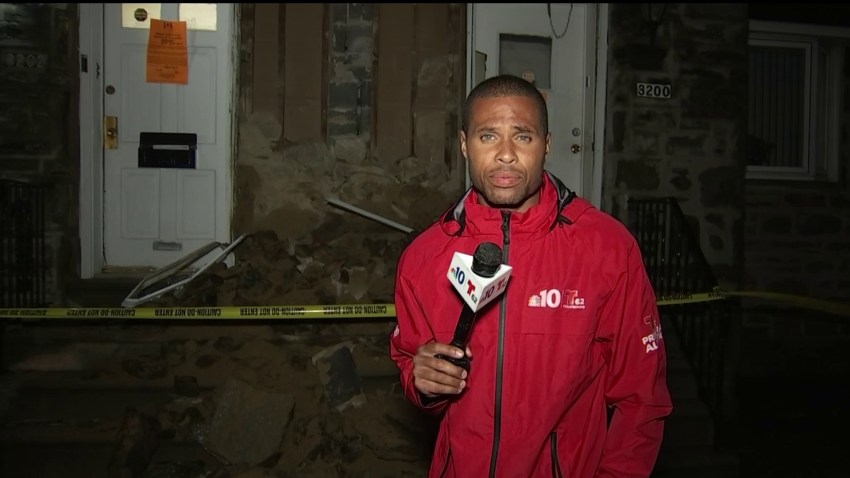 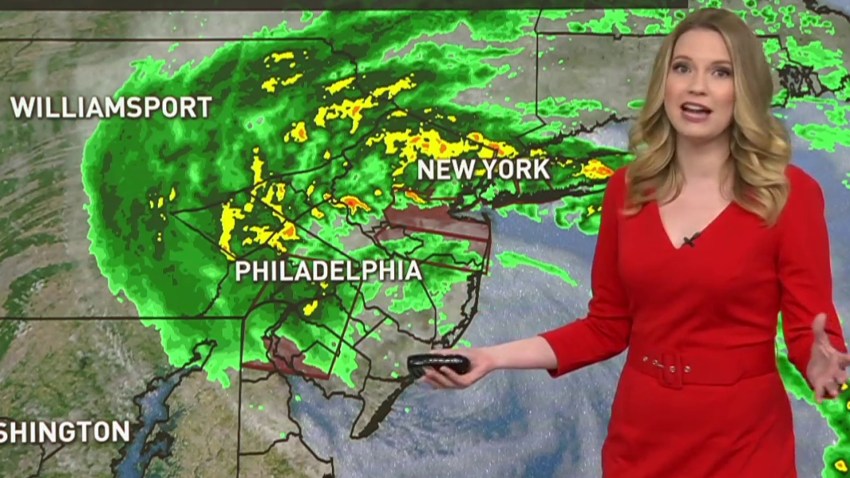 "It's a little surprising that people are falling for this," Gary Szatkowski told The News Journal. Szatkowski is the meteorologist in charge at the National Weather Service in Mount Holly, New Jersey.

Szatkowski said he and his colleagues have spent quite a bit of time this week explaining two key things to local governments in the region -- that there is no reliable prediction for a snowpocalypse-type storm coming and that it's virtually impossible to accurately predict snowfall 10 days out.

“People now have taken off and run with it,” Szatkowski told The News Journal. “We can’t forecast this 10 days out.”

The trouble with these maps, according to Glenn, is that they can be easily misinterpreted. As was the case with the map in question, which caused minor hysteria across the region and major headaches for weather professionals including the National Weather Service and emergency managers.

"Professional meteorologists should be interpreting these maps, they're beautiful maps and were very accurate in predicting Sandy, but 16-year-olds don't know how to interpret," said Glenn.

The map the teen posted on his Facebook page, which has more than 14,000 likes, depicts areas of the northeast receiving roughly 40 inches of snow next week, but what people don't understand is that the 40-inch "prediction" is TOTAL accumulation over 10 days -- or three potential storms, according to Glenn. And -- that a rise (or fall) in temperature could mean the difference between snow, ice or rain.

Glenn says the WeatherBELL map is just one of 50+ different scenarios that could happen on any given day.

"Just like with other models, you run them a number of times and change the initial conditions just a touch and see what happens," said Glenn. "You come up with a bunch of different maps and data and the European models have 51 of those."

And while the megastorm story may have started innocently enough with an amateur, it may not end so well for the weather professionals if reality doesn't live up to the big prediction.

Typically, professional forecasters shy away from giving snow totals too far in advance -- especially more than a week out -- because it's hard to accurately predict weather events until storms gets closer.

"If you go out too far too soon, you can't take it back. You can never take it back," Glenn says. "And people will only remember the largest number you predicted, not latest."

Today's European model run shows much less snow in the next 10 days, but you won't find that trending on Twitter.

Speaking of seven-day forecasts, Glenn says we could see as many as three winter storms next week. The first Monday into Tuesday, the second Tuesday into Wednesday and the third Friday into Saturday. He is, however, shying away from predicting snow totals at this point...