Storms Sweep Through on Election Day

It won't be an Election Day washout but storms are hitting while polling places are open. A First Alert is issued until 7 p.m.

Potentially strong storms could put a damper on part of Election Day but won’t wash out the entire day.

As of 10 a.m., flooding problems had forced New Jersey Transit to suspend River Line service between the Walter Rand Transportation Center and the waterfront entertainment complex in Camden. In the afternoon, flooding caused closures along Route 47 in Westville, Gloucester County, on U.S. Route 130  in Brooklawn, Camden County, and along the Admiral Wilson Boulevard in Camden.

The rain, which moved in shortly before 10, will move out from northwest to southeast. The Lehigh Valley dries first, around 5 p.m. Philadelphia will begin clearing around 6 p.m., and everything aside from isolated showers exists at the Jersey shore by 7 p.m. 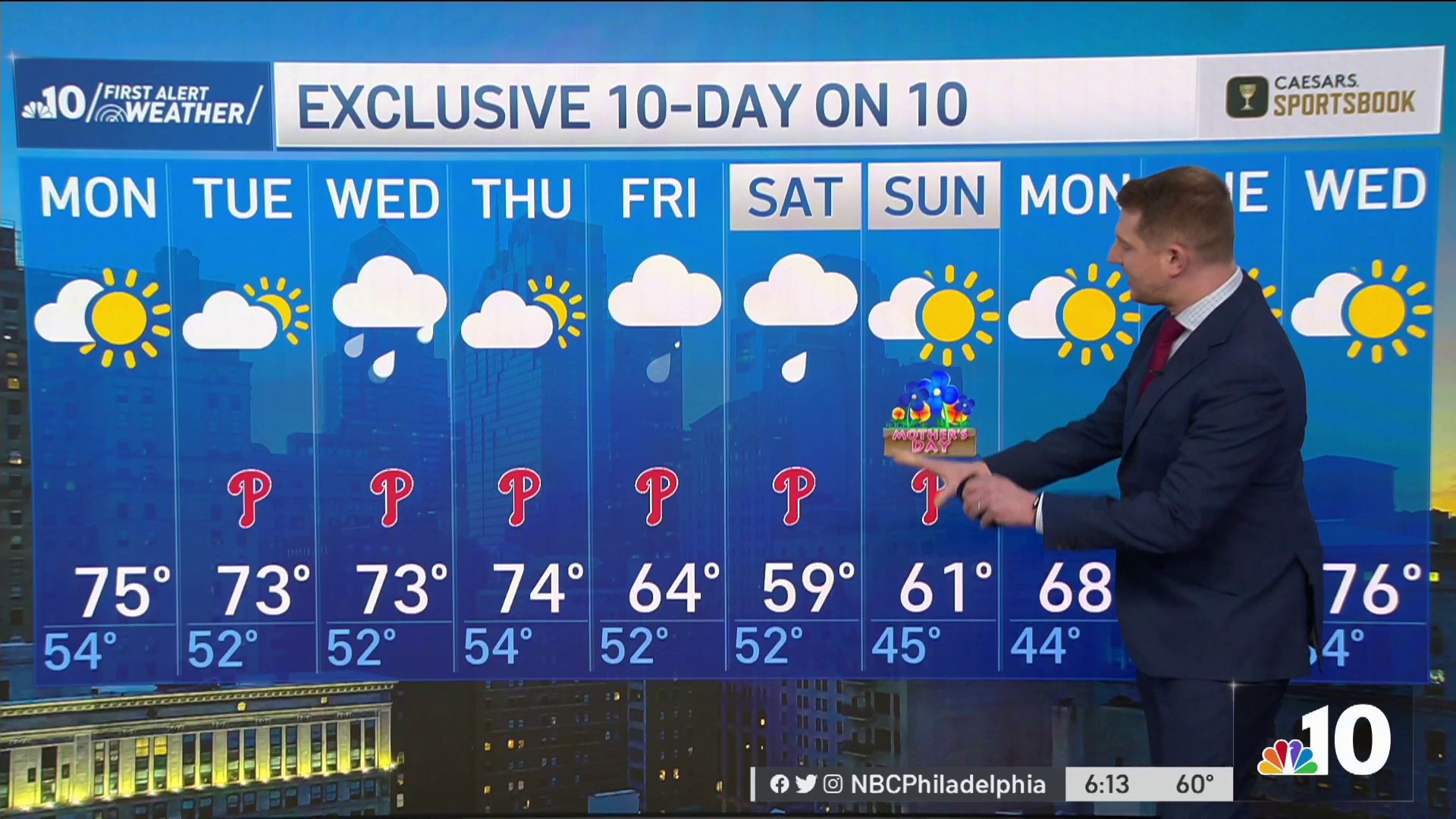 “This may cause a few people a delay getting to the polls at some point during the day but it’s not going to be a calamity for Election Day,” Bill said.

The system has the potential to cause more flooding issues in the Pennsylvania neighborhoods, and has a better chance of triggering strong to severe thunderstorms over South Jersey and southern Delaware in the early to mid afternoon.

These sweeping storms follow storms over the weekend that caused damage in some neighborhoods and light to moderate rain on Monday. As a result, the ground is saturated. That makes flooding occur more quickly.

Once the rain moves out we are in for some clear fall weather for a couple days as you will see sunshine and highs in the low 60s Wednesday. Rain doesn’t return until Friday.

The NBC10 First Alert Weather Team will keep you updated on the storms on air and on the app so keep checking back.