The bus crashed into a guardrail in the southbound lanes of the expressway in Gloucester Township, New Jersey

Four people were hurt after a bus transporting Coast Guard recruits ripped off 233 feet of guardrail during a crash on the Atlantic City Expressway in South Jersey Tuesday night.

The Shoreline bus crashed into a guardrail in the southbound lanes of the expressway in Gloucester Township, New Jersey. SkyForce10 showed 233 feet of the broken guardrail on the ground near the bus following the crash.

A bus ripped off 200 feet of a guardrail in a crash on the Atlantic City Expressway Tuesday night. Southbound lanes are currently closed. SkyForce10 was over the scene. 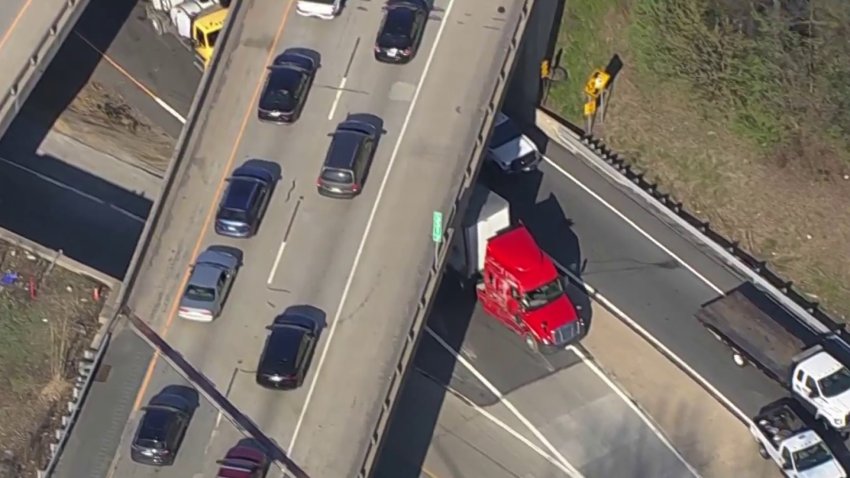 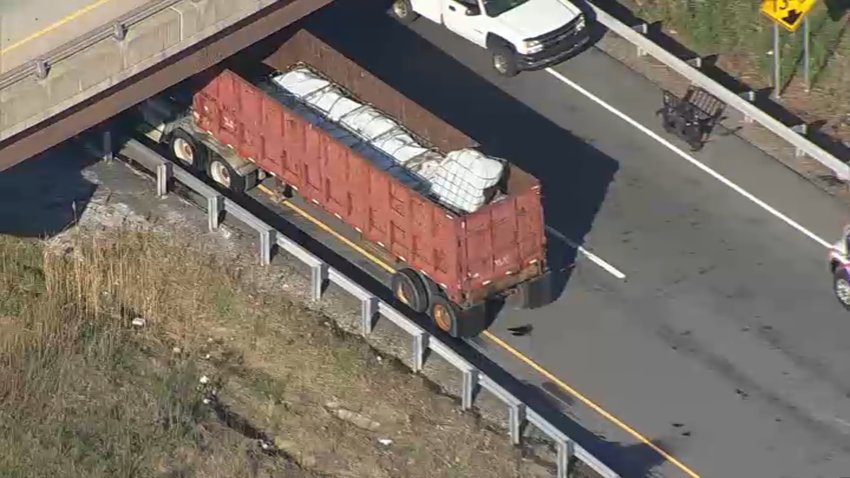 According to the Coast Guard, the bus had left Philadelphia International Airport on Tuesday night and was headed to Training Center Cape May when it hit the guardrail on the toll road.

Four people suffered minor injuries in the crash and were taken to the hospital "out of abundance of caution,” the Coast Guard said. The bus was transporting 13 Coast Guard recruits at the time.

The remaining nine recruits were placed on another bus and taken to the base to begin boot camp, officials said. The four who were treated were released from the hospital and arrived at the training center.

All southbound lanes on the AC Expressway were closed until the crash could be cleared.