Days After Major Flooding, I-676 Fully Reopens in Center City

The thoroughfare, a major artery in the city, had been closed ever since the remnants of Hurricane Ida drenched the region

The stretch of Interstate 676 in Philadelphia that had been closed for days after being submerged in floodwaters once again reopened Saturday.

The Vine Street Expressway between Interstate 95 and Interstate 76 in Center City reopened in both directions after crews pumped out the last remaining water and cleared the mud and debris that had been left behind, the Pennsylvania Department of Transportation (PennDOT) announced.

While mainline I-676 is open in both directions, PennDOT added that there are several ramp and lane closures that will continue to impact motorists for several days or even weeks.

For example, both right the lane on the westbound side of the I-676 from 18th Street to just past 22nd and the ramp from 24th Street to eastbound I-676 will also be for at least several days due to repairs. 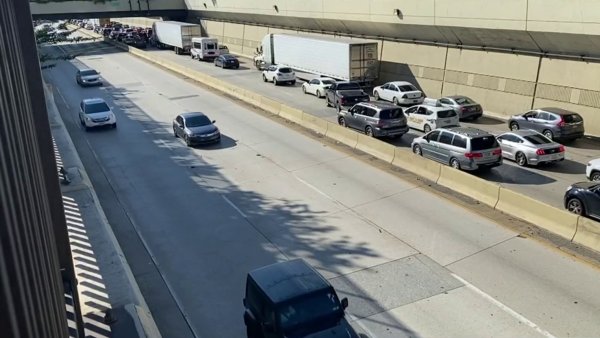 I-676 Fully Reopens Days After Historic Flooding From Ida 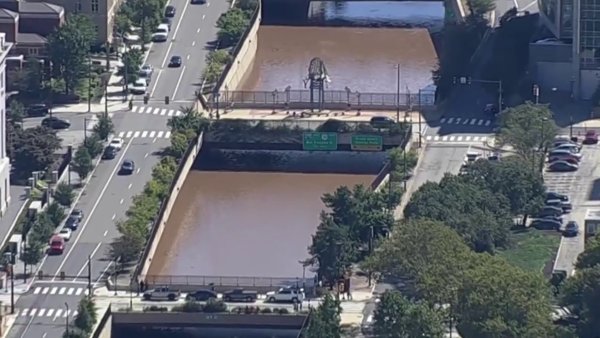 While the ramps to and from westbound I-676 to 22nd Street will remain closed through Sunday, September 5, due to the Made in America Music Festival on the Benjamin Franklin Parkway.

The thoroughfare, a major artery in the city, had been closed ever since the remnants of Hurricane Ida drenched the region, causing major flooding. The flooding on I-676 was so bad that water nearly reached the overpass, essentially turning the road into a river.

PennDOT concluded that there are still more than 30 state highways closed as crews continued to try and clear sediment and debris left behind by floodwaters.