A man who had his leg severed and a woman were fighting for their lives while a second woman was recovering after the Kawasaki motorcycles they were riding collided, causing one of them to strike a parked truck on Roosevelt Boulevard.

Police said about six motorcycles were traveling together on the Boulevard. A 38-year-old man and an unidentified woman were on one motorcycle while a 31-year-old woman was on another motorcycle.

The two motorcycles then collided, causing one motorcycle to strike the back of a parked and unattended 18-wheel tractor-trailer.

When police and medics arrived at the scene, they found the man unresponsive on the ground and missing a leg with severe trauma to his body, investigators said. The unidentified woman was also found on the ground and unresponsive, while the woman in her 30s was found conscious and suffering from numerous bumps and bruises.

The man and the unidentified woman were both rushed to Einstein Medical Center where they were listed in critical condition, police said. 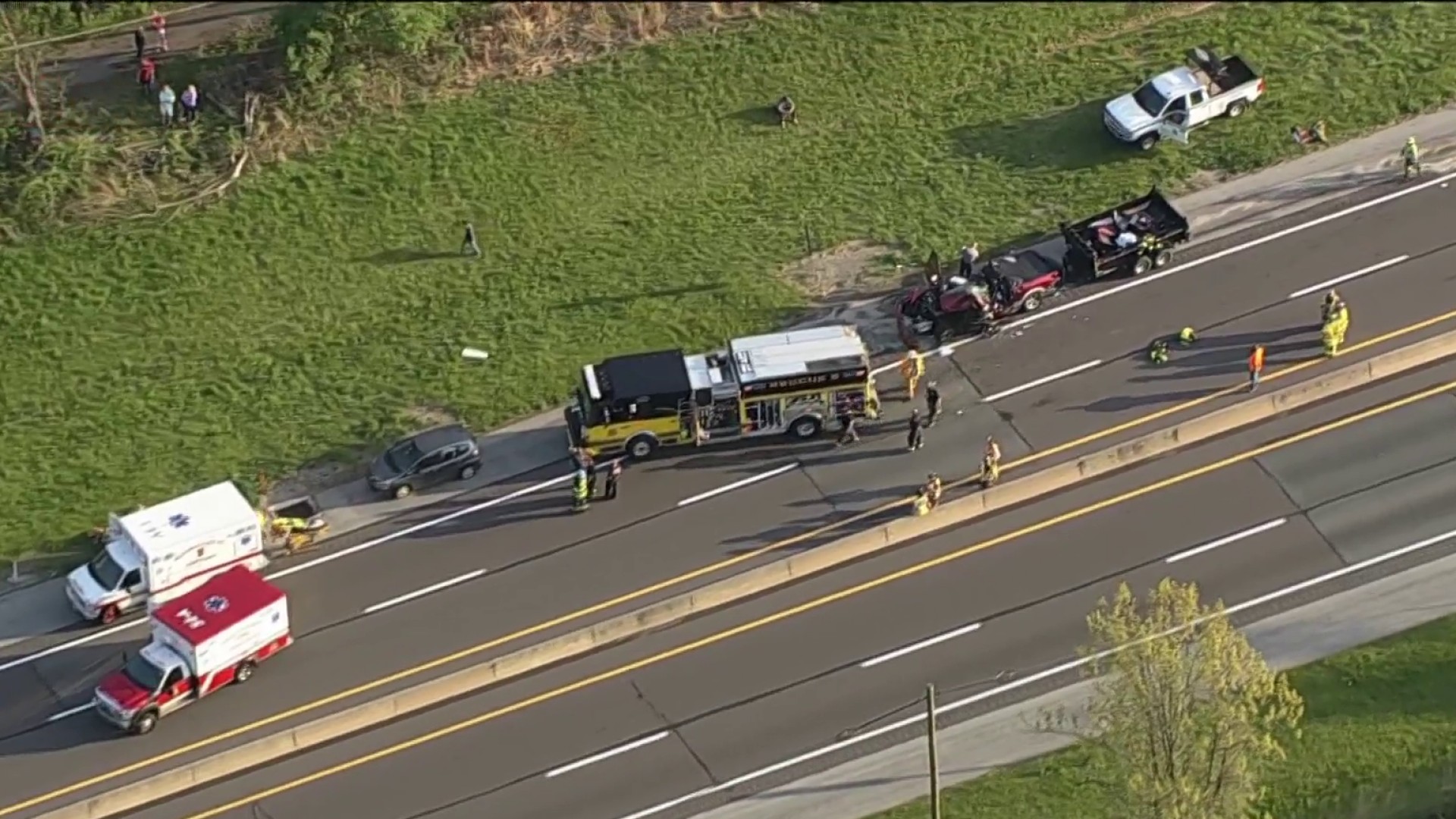 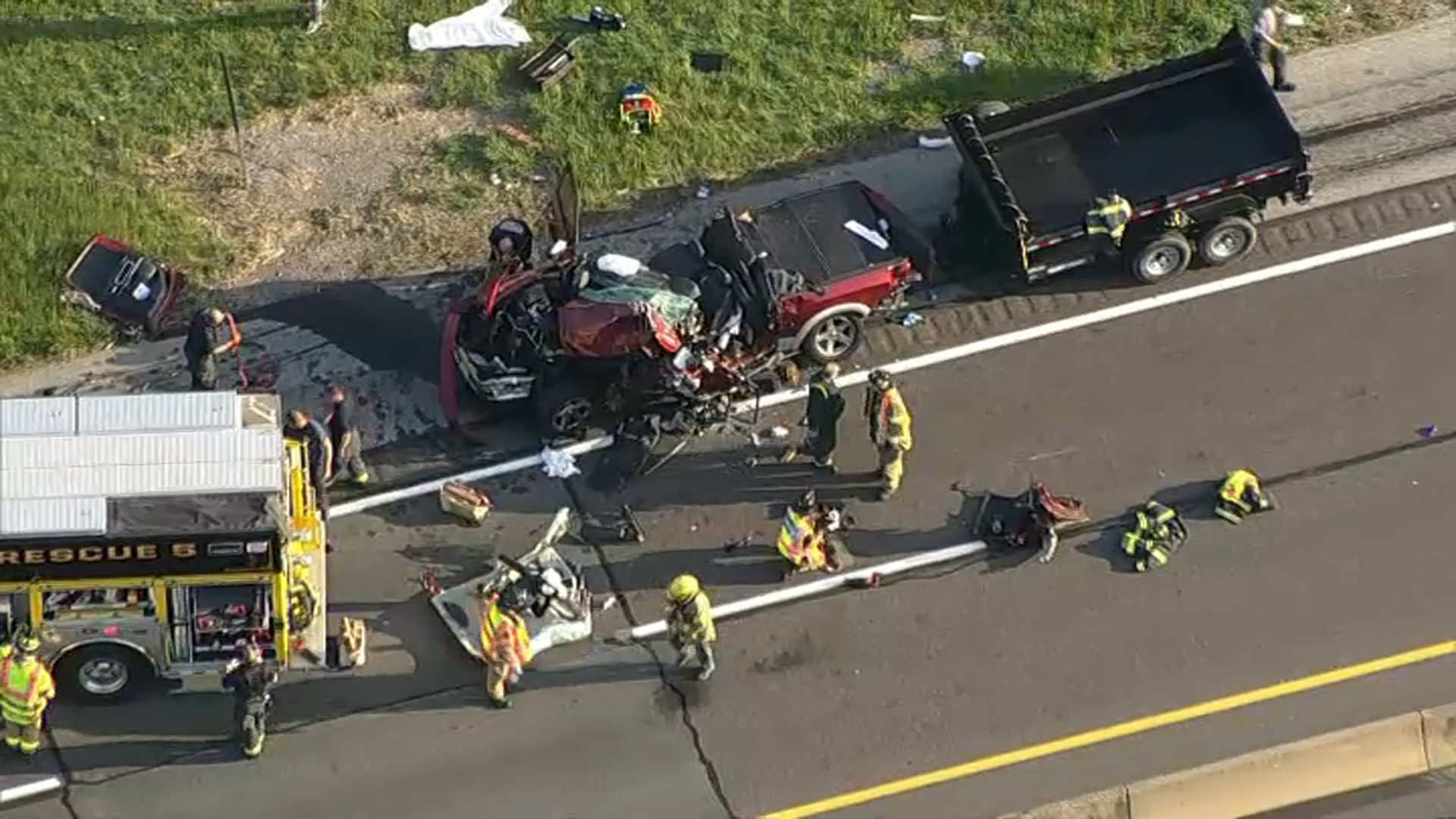 The 31-year-old woman was taken to Temple University Hospital and listed in stable condition, police said.

Police initially told NBC10 the victims were riding ATVs. They later said, however, that they were riding street legal Kawasaki motorcycles.

The northbound lanes the Boulevard were closed Monday night as police investigated.

Investigators interviewed the other motorcycle riders who witnessed the crash and hoped to find surveillance video from nearby businesses, but as of Tuesday morning had no video available.