1 Dead, 2 Hurt in Crash on I-95 in Northeast Philadelphia

One person was killed and two others were hurt in a crash on I-95 northbound in Northeast Philadelphia Sunday night.

At least two vehicles were involved in the crash near Academy Avenue around 6:15 p.m. Officials said one person was killed while two other people were hospitalized. They have not yet revealed their conditions.

Northbound lanes were closed for hours and traffic was backed up in the area. The lanes later reopened around 11:30 p.m.

Officials have not yet revealed what led to the crash. 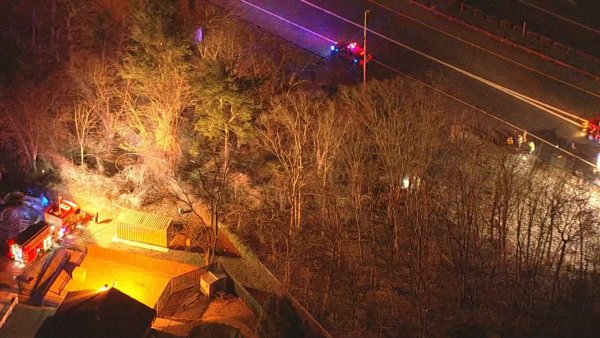