They're Bringing Christmas Back

"Have yourself a Merry Little Holiday...." Sounds weird, huh?

A group of ladies in Ohio feel the same way. In fact, they say they're sick of all of the politically correct "holiday" jargon.

Last year, the five friends from the Youngstown, Ohio area decided to bring  "Christmas" back. The idea came to them after a shopping trip where they heard countless "happy holiday!" greetings, but not one mention of the word Christmas.

To combat the "happy holiday" barrage, they decided to put up a billboard reminding people that it’s OK to wish people a "Merry Christmas." 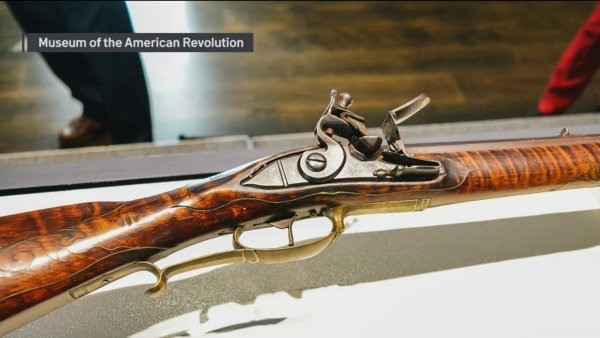 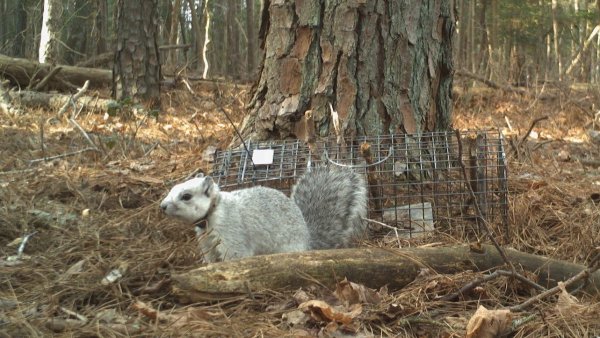 As word spread of their idea people starting to donate money to their cause. So much in fact that they were able to put up four billboards last winter.

This year, the ladies were able to put up 10 billboards in four different counties in Ohio thanks to donations from supporters. They're also working with a group in New York who want to spread the Christmas message in their area as well.

The "Merry Christmas Billboard Ladies" say they hope to have billboards across the country one day.

So what about those who aren't Christian and may be offended by a Christmas wish?

One member of the Merry Christmas crew says with the high number of Christians in America, they can’t do too much harm.

"78% of Americans ARE Christian...so who are we really offending? A Christmas wish is said with good intentions, its not said to be offensive," said Linda Bennett.

She says her Jewish friends agree and say they're not offended at all. Bennett adds "Christmas is a federal holiday…and no one is complaining when they have the day off from work."

The "Merry Christmas Billboard Ladies" are working on a website, but this tiny grassroots group simply relies on word of mouth for now.

They accept donations through a post office box they set up: