Who Put Snakeheads in Del. Pond?

Officials in Delaware want to know who dumped invasive and aggressive fish into a Bear pond.

Northern snakeheads were discovered last week in Becks Pond after one bit a teen kayaker trying to catch some younger snakeheads, according to state Fish & Wildlife Enforcement.

On Tuesday state officials retrieved a 25-inch fish and several hundred young fish from the pond. And at least two more adult snakeheads were seen in the water, according to officials.

Snakeheads, which are prohibited to be owned by state and federal laws, are highly predatory fish that can impact other fish and amphibians, officials said. The pond is popular fishing spot for anglers looking to catch bass, crappie and bluegill.

So what does a snakehead look like? Here is a description care of fish and wildlife officials: 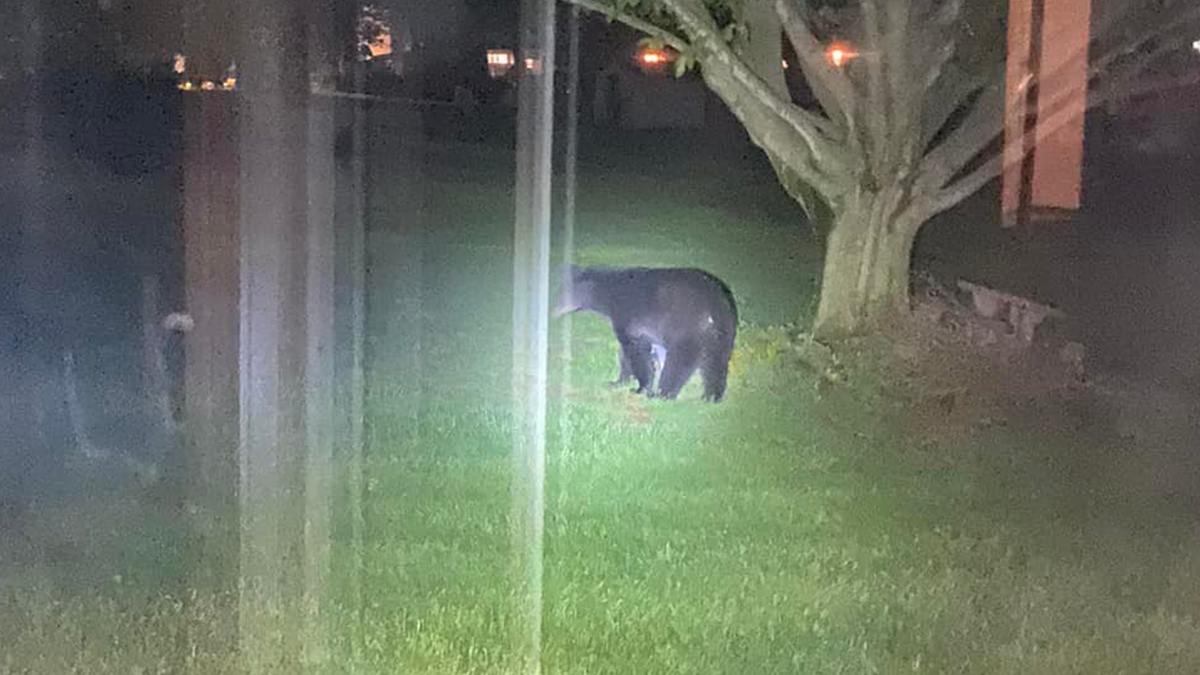 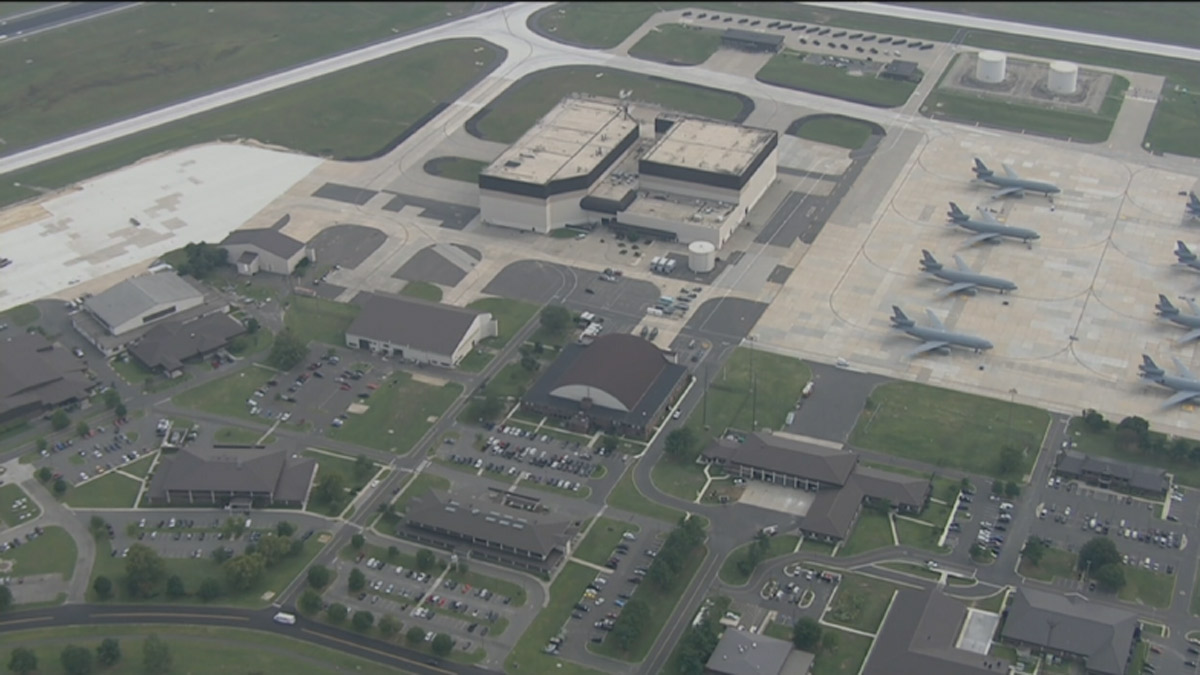 Did You Hear It? Loud Booms Echo Through NJ Communities

The question remains how the snakeheads wound up in the pond.

“We believe these fish were illegally introduced into Becks Pond, and we are actively seeking the party or parties responsible,” Fish and Wildlife Enforcement Sgt. Gregory Rhodes said.

Also anyone who catches one of these fish should kill or freeze the fish -- don't throw it back -- and call officials at 302-739-9914. Photos of the fish can be sent to catherine.martin@state.de.us.