Chester County's Bam Margera has done and seen plenty of strange things, but overnight Thursday into Friday the Jackass reality star/actor got a rude awakening he probably never expected.

"I look up and see a shadow of a girl who's naked, I'm like who are you?" Margera told NBC10's Claudia Rivero.

In an exclusive interview, Margera said he woke up when somebody kissed his neck and quickly realized it was not his girlfriend.

"I never thought I'd be scared of a 30-year-old naked woman! But I was, I didn't know what she was capable of," said Margera.

He called police and when state troopers arrived, the woman took off running. Police weren't able to find her, but Margera said he went looking with his friends several hours later and found the woman hiding in his old tree house.

Police identified the woman as Amanda Lanise Vadis Myers. Margera tells NBC10 this is not his first run-in with the woman. 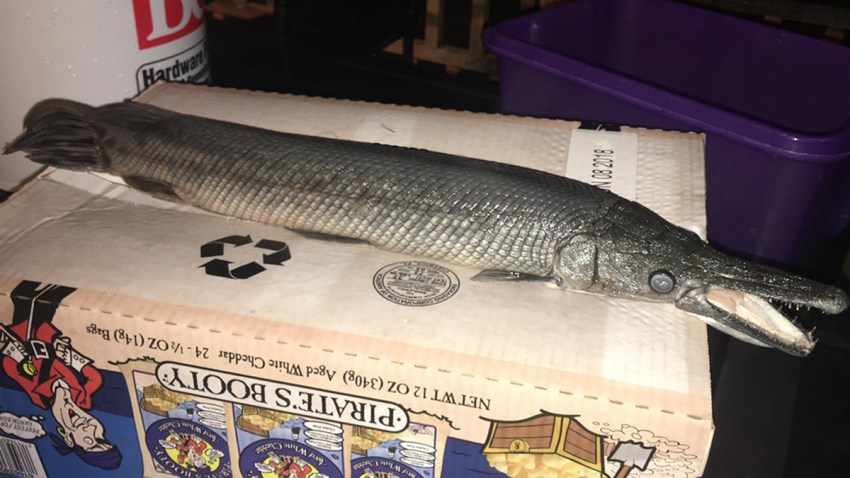 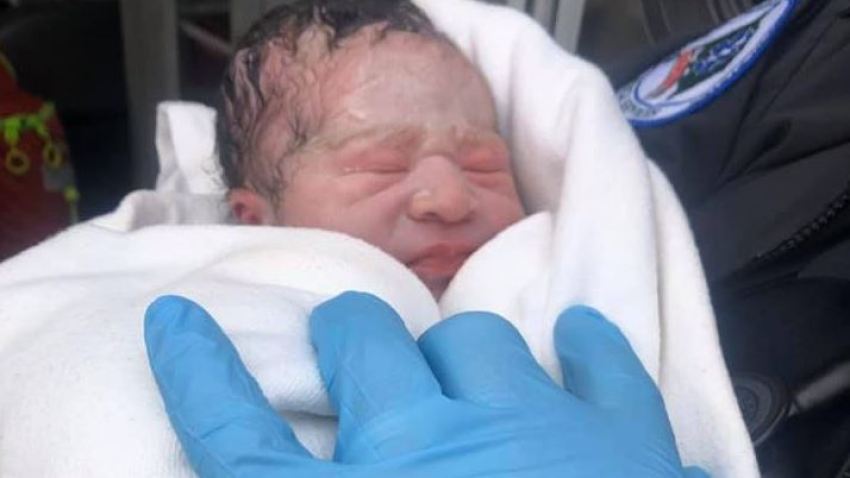 "She knocked on my mom's door 8 months ago, had her whole bags packed and said, 'I'm here to marry Bam," said Margera.

The reality star believes Myers, who is 24, suffers from some type of mental illness and says he hopes she can get some help.

A Municipal Court judge arraigned Myers, who is listed as homeless, Friday morning on Burglary, criminal trespass and stalking charges, according to court records.