"He started whistling that song and the bird started dancing, kind of bobbing his head, so we knew then that it had to be the same bird"

It took three years, a few strangers and the “Andy Griffith Show” theme song to help reunite a Lancaster County family with its missing pet.

Lucky the cockatiel flew out the window of his home three years ago and by chance landed on the front porch of the Christ United Methodist Church earlier this month, WGAL reported.

"I knew it was not a normal bird that comes by because it had an orange or yellow plume," Louise Duncan told the station as she recalled finding Lucky.

Duncan and Pastor Roseann Goldberg-Taylor called the Organization for Responsible Care of Animals, which took the bird in and posted photos to its Facebook page.

An Ephrata family recognized the bird and sent ORCA photos to confirm it was their Lucky, but there was only one way to know for certain. The cockatiel’s owners had taught him to dance to the theme song of the “Andy Griffith Show.”

"He started whistling that song and the bird started dancing, kind of bobbing his head, so we knew then that it had to be the same bird," Libby Rannels, who works at ORCA, said.

Lucky and his owners were reunited. Unfortunately, it was short-lived, as the family had to give up the bird because they now live in a smaller home and couldn’t take care of him the way they wanted to.

“He has been through a lot for the past few years and we really just want to give him some stability and consistency. He will be very loved here with us,” the group posted on its Facebook page. 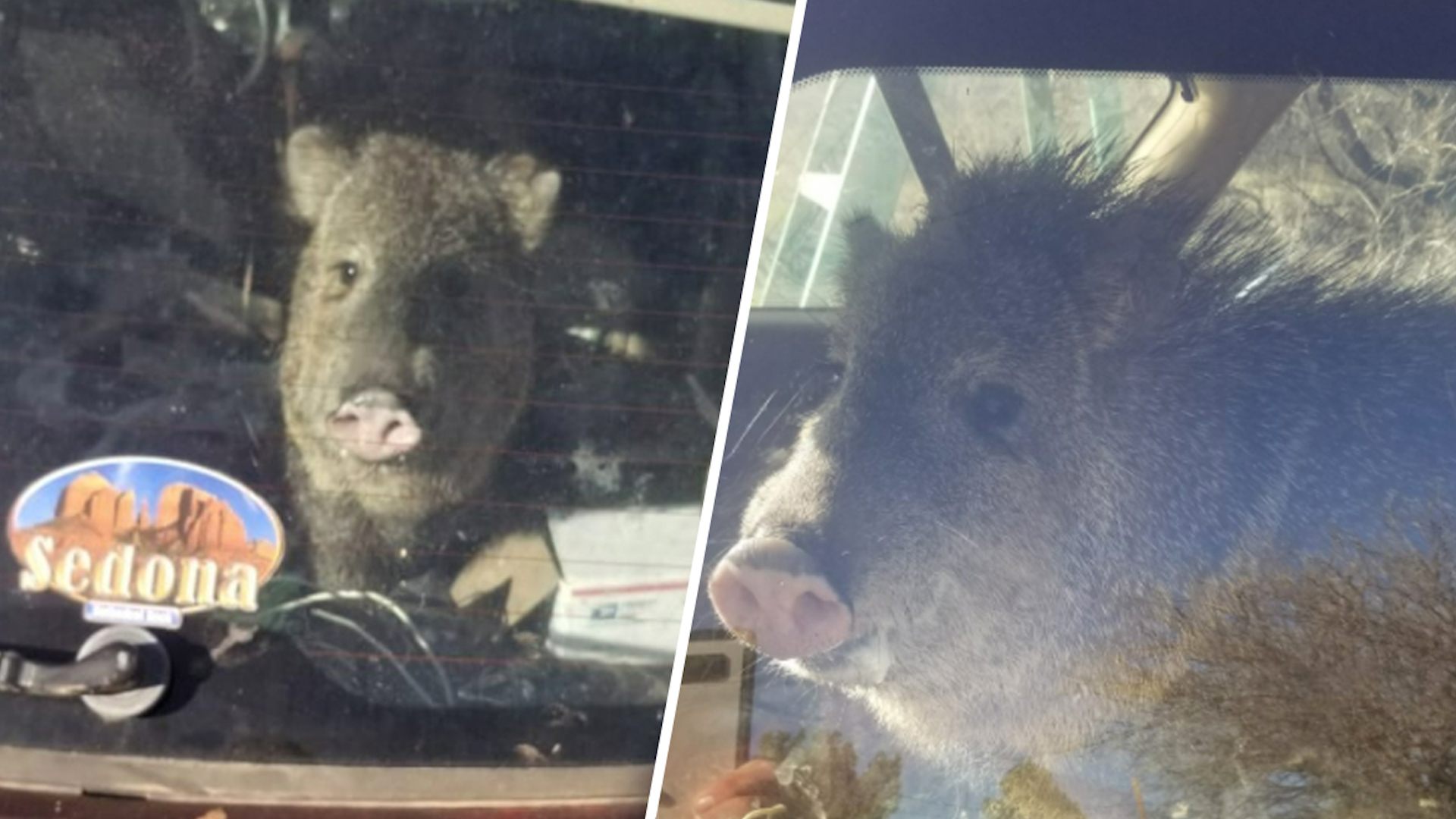 Wild Javelina Locks Itself in Car in Pursuit of Cheetos 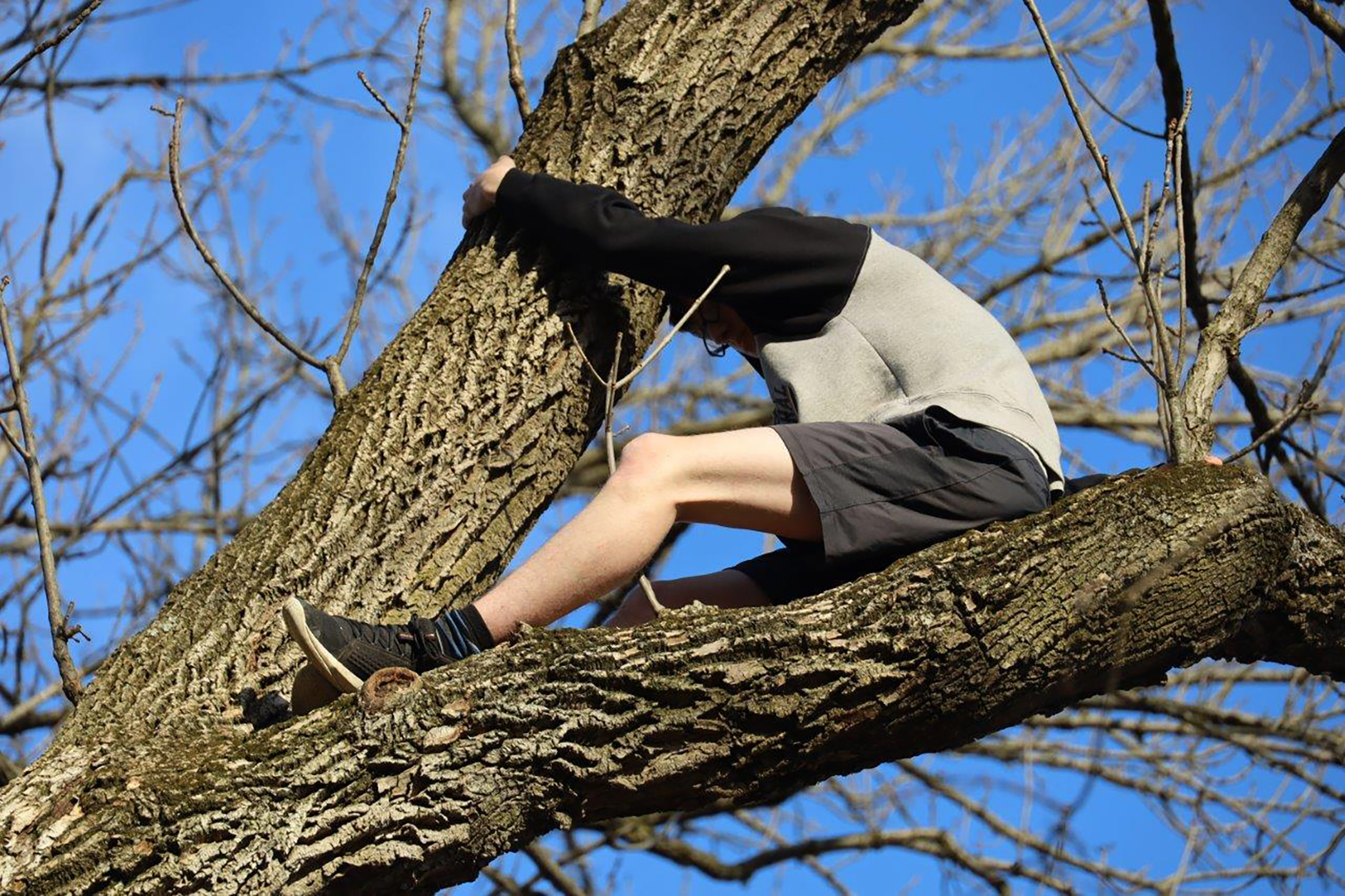 Teen Trying to Save Cat From Tree Gets Stuck Himself, Needs Rescuing