Your Guide to Made in America Road Closures, Parking Changes

Road closures won't be fully lifted until the end of Tuesday, Sept. 7 at the latest

Justin Bieber, Lil Baby, Megan Thee Stallion and more of music's biggest acts are set to rock Philadelphia’s Benjamin Franklin Parkway during Labor Day Weekend as Jay-Z’s annual Made in America music festival returns for 2021 after the coronavirus pandemic caused the cancellation of the 2020 concert.

With the big concert comes road closures, changes to public transportation and parking around the parkway and COVID-19 precautions.

Road closures began on Sunday, Aug. 29. They will occur in phases before being lifted by the end of Tuesday, Sept. 7. The closures really begin to take hold on Friday, with full-scale event building taking place even as the nearby Vine Street Expressway remained flooded. 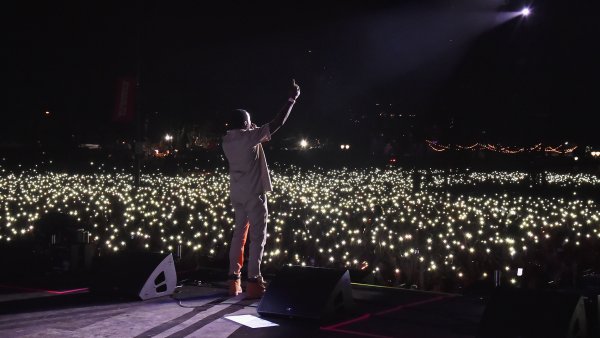 Made in America Aug 12

Made in America to Require Masks, Proof of Vaccination or Negative Test 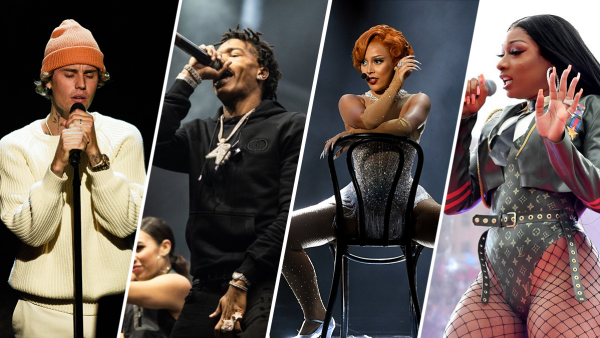 Made in America Jun 14

For information on the concert, including set times, tickets and a list of what you can and cannot bring, click HERE.

Some things each attendee will need are a face mask, as well as proof of coronavirus vaccination or a recent negative test.

"In accordance with current guidance, proof of a negative COVID-19 test result or printed proof of full COVID-19 vaccination must be presented at entry," a Made in America spokesperson wrote. "The negative COVID-19 test result must be obtained within 48 hours of attending the Made In America festival. In addition, as mandated by the City Of Philadelphia, all attendees on festival grounds will be required to wear masks."

The vaccine and masking policy impacts attendees, the road closures and other changes affects everyone traveling near the Parkway.

The most extensive road closures and parking restrictions around the festival site will begin at 3 a.m. on Sept. 4 and remain in effect through the duration of the event. Many of the road closures listed below will be lifted prior to 5 a.m. on Sept. 6 as roads are cleaned and serviced.

"Additional road closures and parking restrictions may be necessary in the vicinity of the event venue as dictated by conditions," the city said in its news release. "Resident and visitors should always obey posted signs and instructions from the Philadelphia Police Department."

SEPTA Service, Other Ways to Get To the Festival

SEPTA Customer Service will extend its hours of operation on Saturday and Sunday, with phone and online agents available from 8 a.m. to 8 p.m. Customer service can be reached at 215-580-7800 and directly on Twitter @septa_social. For more information on SEPTA and NJ Transit routes and schedules during Labor Day weekend, visit septa.org or call 215-580-7800, and njtransit.com or call 973-275-5555.

How to get to the festival:

If driving, off-street parking lots and garages are available near the Parkway. The Philadelphia Parking Authority has a list of its lots.

What About Philly's Museums?

For people wanting to get some culture, the Philadelphia Museum of Art, Barnes Foundation and Franklin Institute will be open at points over the weekend. Go to each institutions' website for hours. The Rodin Museum will, however, be closed throughout the weekend.