Vandal Damages Speed Cameras on Stretch of I-95 in Delaware

DelDOT will replace the cameras while Delaware State Police and Wilmington Police investigate and search for surveillance video of the vandalism.

Speed cameras were damaged by a vandal before they were scheduled to begin operating in a work zone on Interstate 95 in Wilmington, Delaware.

Delaware State Police discovered the damaged cameras in both the southbound and northbound directions of the work zone early Monday morning. The Delaware Department of Transportation (DelDOT) will replace the cameras while Delaware State Police and Wilmington Police investigate and search for surveillance video of the vandalism.

The cameras are part of Delaware's pilot Electronic Speed Safety Program which was scheduled to begin on Monday in the I-95 work zone in Wilmington and remain in effect through the end of the construction project, which is set to end in the fall of 2023.

Drivers going too fast through the construction zone will get a ticket mailed to them.

"The goal of the pilot program is to reduce work zone speeds and crashes, change driver behavior, and improve work zone safety for workers and motorists," DelDOT said in a news release.

When Will Fines Begin to Be Issued? 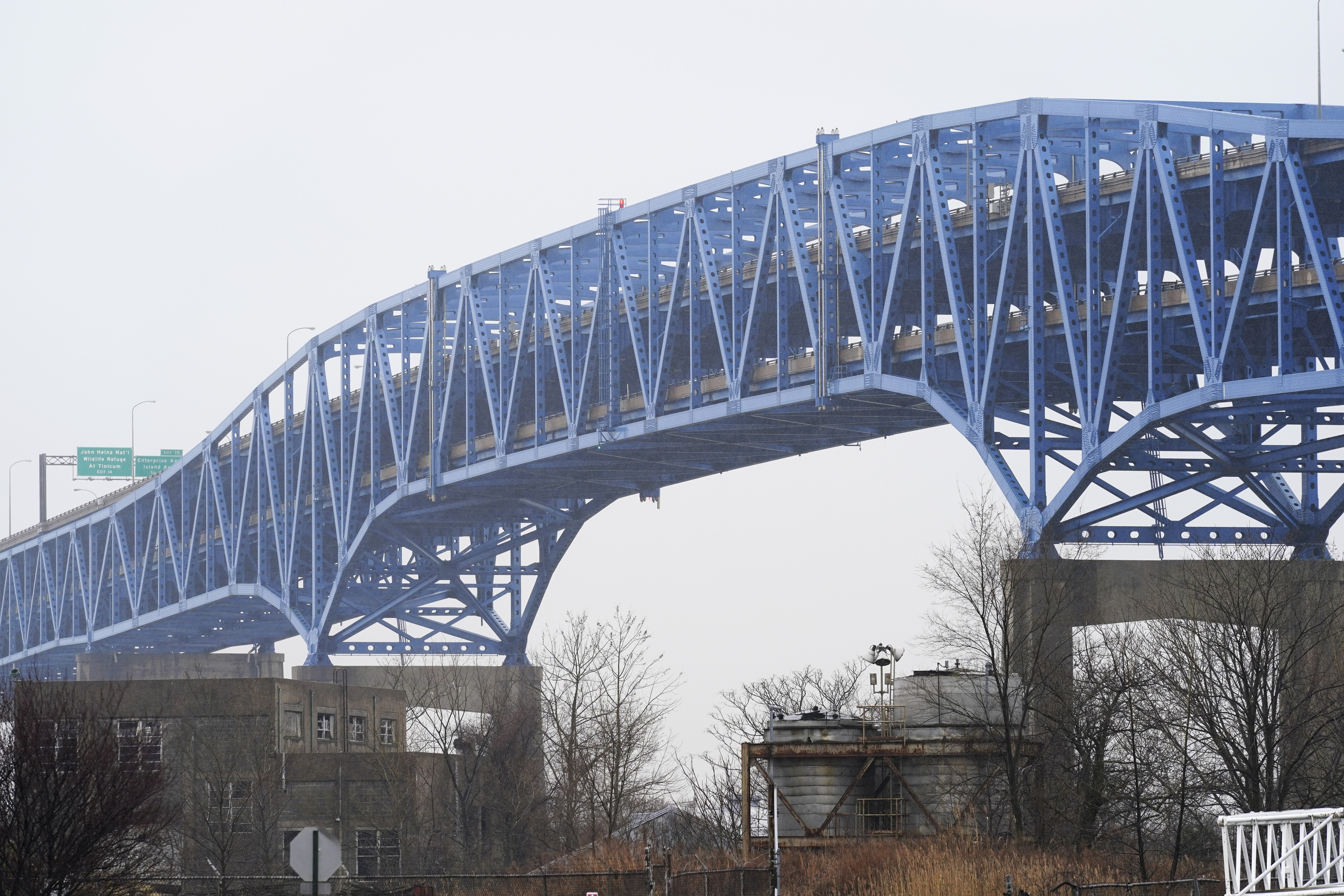 There is a 30-day grace period for speed violators. After that, speeders will get a warning mailed to them for the first violation. Each speeding violation from then on will result in a fine sent through the mail.

What Exactly Will Happen Once Speed Cams Are Active?

The cameras will read the license plate on the front and back of a vehicle and record the time and speed of the driver. The registered owner of speeding cars can then get tickets in the mail within 30 days.

DelDOT plans on moving around the speed cameras, so don't think you will always know where the cams are posted.

How Fast Do I Need to Be Going to Get a Ticket?

What Is the Minimum Fine for Speeding?

The base violation is $20, but with other fees (going toward the Transportation Trust Fund Surcharge, Fund to Combat Violent Crimes and Volunteer Ambulance Company Fund) and a $1-per-mph-in-excess rate (more about that below), the minimum ticket is $74.50, according to DelDOT.

So Fines Go Up for Each MPH Over the Speed Limit?

Yes, this is how DelDOT describes the escalating fine:

"For example, if the captured violation occurs at a speed of 58 mph, the speed violation is $20.00 plus an additional $13.00 which accounts for $1.00 for each mile per hour over the 45-mph posted work zone speed limit, and the assessment of other fees as set forth in Delaware Code for a total of $74.50."

Will There Be Any Points Added to License?

No. These are civil penalties only. Insurance companies won't be made aware of the speeding violation, DelDOT said.

What If No Construction Is Taking Place at the Time I Drive by?

If you speed, you are subject to a fine 24 hours a day, seven days a week.

Why Is There a Need for the Speed Cams?

"We continue to see motorists traveling at speeds well above the posted speed limit and too many crashes are occurring in the construction zone," Delaware Secretary of Transportation Nicole Majeski said. "We need to utilize all the tools available to reduce crashes, and this program is about protecting everyone's safety."

"The sharp increase in collisions within the construction zone has been concerning and has put the motoring public and individuals in the work zone at risk," Delaware State Police Col. Melissa Zebley said. "Recognizing that construction zones are problematic areas to conduct traditional speed enforcement, we believe this program will encourage motorists to slow down for the sake of the highway workers and their fellow motorists alike."

DelDOT spokesman C.R. McLeod summed it up like this:

"For the most part, people have really just ignored the posted 45 mph speed limit and not just by a little," McLeod said. "Traffic exceeded 70 mph or higher."

Who Operates the Speed Camera Program?

"Conduent, Inc. is DelDOT’s 'turnkey' vendor, who owns, operates, and maintains the ESSP camera equipment and citation/violation collection system," according to the Restore the Corridor website. "DelDOT’s Office of the Secretary and Traffic Engineering Section are responsible for all engineering, safety, and policy decisions--not Conduent. Delaware State Police is responsible for reviewing and validating all citations."

You can find answers to even more questions by clicking on this Q&A.