Drivers needed to be prepared for long commutes Friday morning as a crash had the westbound Schuylkill Expressway in Philadelphia closed for hours.

A tractor-trailer, Sunoco tanker truck and two cars crashed near the Spring Garden Exit around 4:15 a.m. Friday, Pennsylvania State Police said. At least one of the trucks jackknifed and a one was actively spilling fuel on the roadway, police said.

No major injuries were reported.

Traffic initially backed up past 30th Street on I-76, but before daybreak was all the way back to Passyunk Avenue. The Vine Street Expressway backed up to around Broad Street.

Around 6:50 a.m., police had finally opened the left lane to allow traffic to slowly clear out, but delays remained. As of 7:50 a.m., the delay still stretched back to University Avenue.

The crashed tanker truck was still on the side of the road as another truck was brought in to possibly unload the contents.

The crash was finally cleared around 9:15 a.m.

The best bet if you were trying to travel through the city or out of Center City was to use surface streets and hop onto the Kelly Drive.

As always, you can track traffic around the region on NBC10 and with our First Alert Traffic folks on air. You can also get traffic updates in your car from our partners at KYW Newsradio. 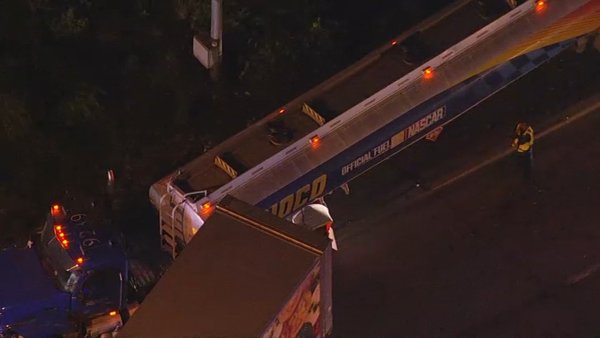 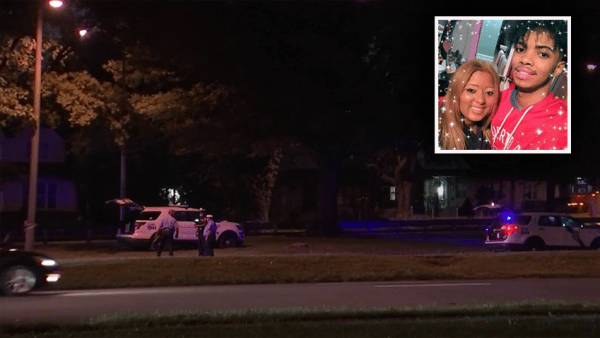