2 Die in Chain Reaction Crash Involving 5 Tractor-Trailers on I-78 in Berks County, Pennsylvania

A tractor-trailer unable to stop for traffic ahead initially slammed into a passenger car near mile marker 29, slowing down westbound traffic on I-78, around 2:40 p.m., Pennsylvania state police said. 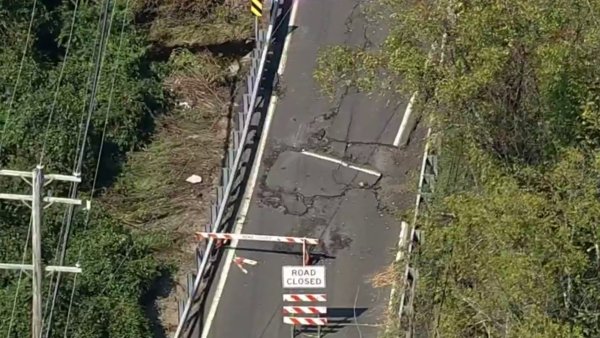 Some Bridges in Our Area Remain Closed Weeks After Devastating Flooding