“When you say best in the country, I wonder which country they’re talking about."

A new national study using artificial intelligence found that Philadelphia has the best roads in the nation. Yet perhaps unsurprisingly, people who actually drive in Philly disagree...strongly.

The U.S. Chamber of Commerce teamed up with the company Roadbotics to create a report on roads. The study used smartphones aimed out of the windshield of vehicles. The cameras were then used to analyze road conditions, noting factors like potholes and cracking.

For Philadelphia, the Roadbotics study mainly focused on Center City and the A.I. technology mapped out the streets, rating them from “green” to “red.”

In the end, Roadbotics ranked Philadelphia number one for best conditioned roads in the country, a ranking that surprised many residents who we spoke with.

“When you say best in the country, I wonder which country they’re talking about,” Stephen DeLuca of West Philadelphia said.

One driver named Josh gave his own assessment of the city’s roads. 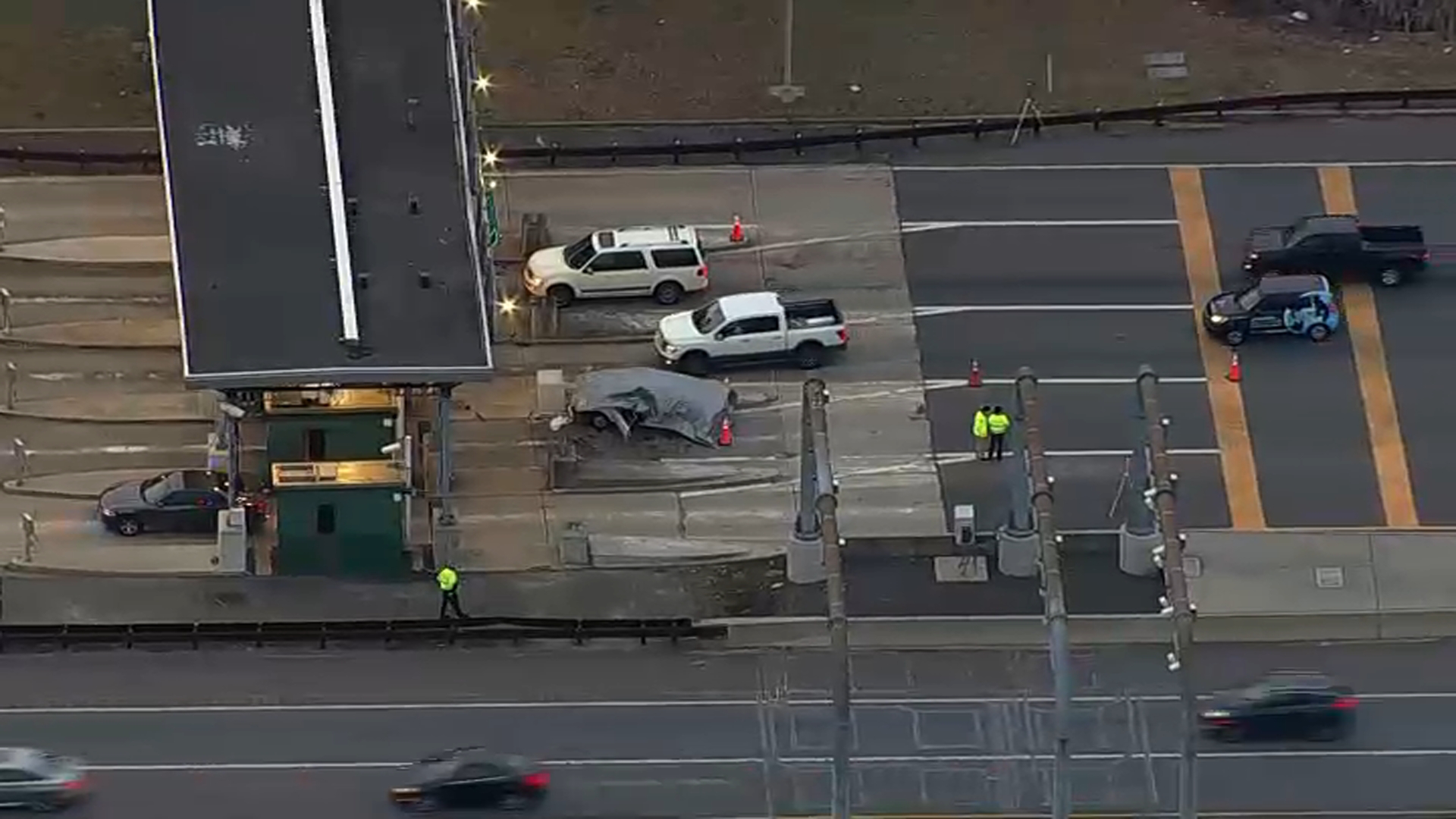 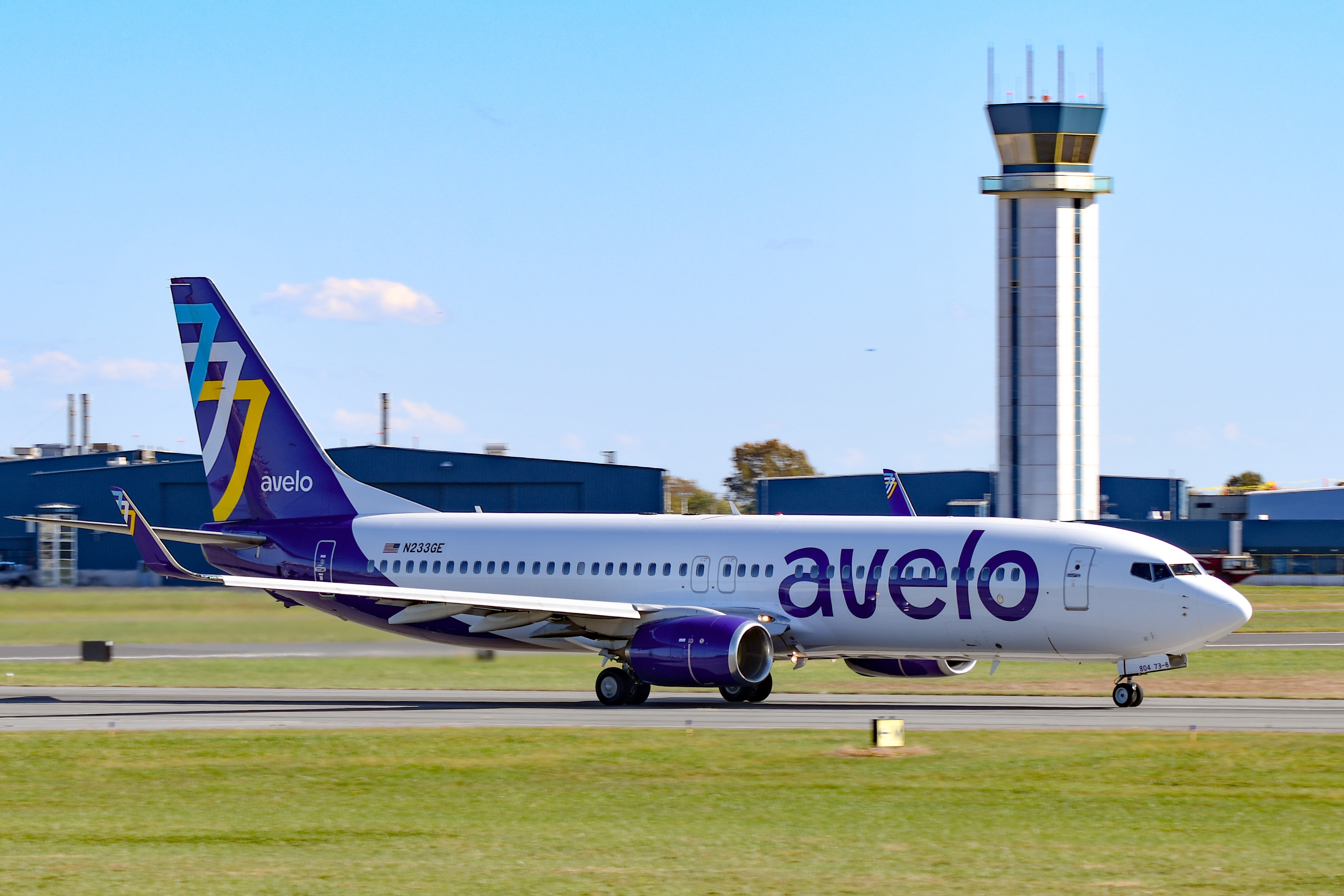 “I’ve traveled a lot and I’ve never seen so many potholes,” she said. “A lot of swerving.”

“I’ll give the city this, they have been redoing a lot of roads this year,” DeLuca said. “I live in West Philly and they’ve been doing Spruce, doing the road up here and up here.”

A spokesperson for the Philadelphia Streets Department reacted to the report and said the city has invested a great deal of time and effort to improve safety on the city’s roads.

“This includes the Mayor's FY21 budget commitment of $100m over two years for resurfacing and ADA curb ramp installation and adhering to standards and safety guidelines for roadway infrastructure set forth under the city's Complete streets and Vision Zero efforts,” the spokesperson wrote. “Our goal in executing safe travel for all is to achieve zero traffic deaths and making sure travel is convenient for those walking, cycling, driving automobiles, riding public transportation, or delivering goods. We are thrilled to receive the recognition in the US Chamber Foundation's report.”

The Streets Department said they’ve filled more than 31,000 potholes so far this year. But some residents say that’s not enough to be number one.

“This is a hard place to maintain roads,” Josh told NBC10. “But they’re not the best roads in the country.”