SEPTA's Travel Wallet fare would increase to $2.50 but would offer one free transfer as part of fare restructuring plan

SEPTA plans to increase its Travel Wallet fare to $2.50 (currently it's $2), while also proposing one free transfer to riders.

Riders previously had to pay $1 for all transfers. Under a fare restructuring proposal released Wednesday, riders would pay $2.50 for one ride and a transfer, rather than $3. 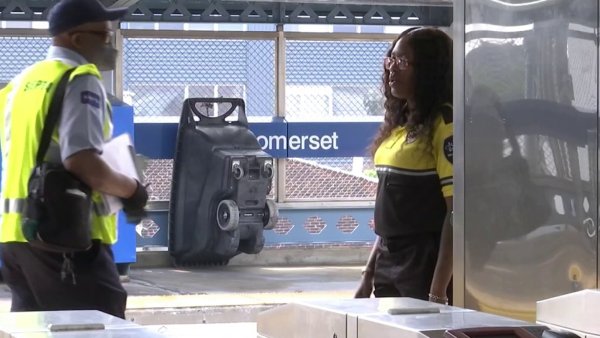 MLK Drive in Philly, Closed to Cars During Pandemic, to Reopen Aug. 4

Philadelphia Mayor Jim Kenney, along with many regional residents, have long lamented the cost of transfers, saying it is a barrier for people to use the transit system affordably.

“This change will allow riders to use the SEPTA system as a true network — encouraging those who currently stay on a bus longer to avoid paying a transfer fee to use connections that will speed-up their trips,” SEPTA said in a statement.

NBC10's partners at the Philadelphia Business Journal share takeaways on SEPTA's new transfer fare plan, which must still be approved by the transit agency's board.

More than 1.5 million Key cards have been issued since the new fare technology was introduced by SEPTA in 2018. But the card's integration remains in flux, and problems remain with its use at turnstiles, NBC10 Investigators reporter Matt DeLucia found. Here is the Key card explained.
Copyright bizjournal